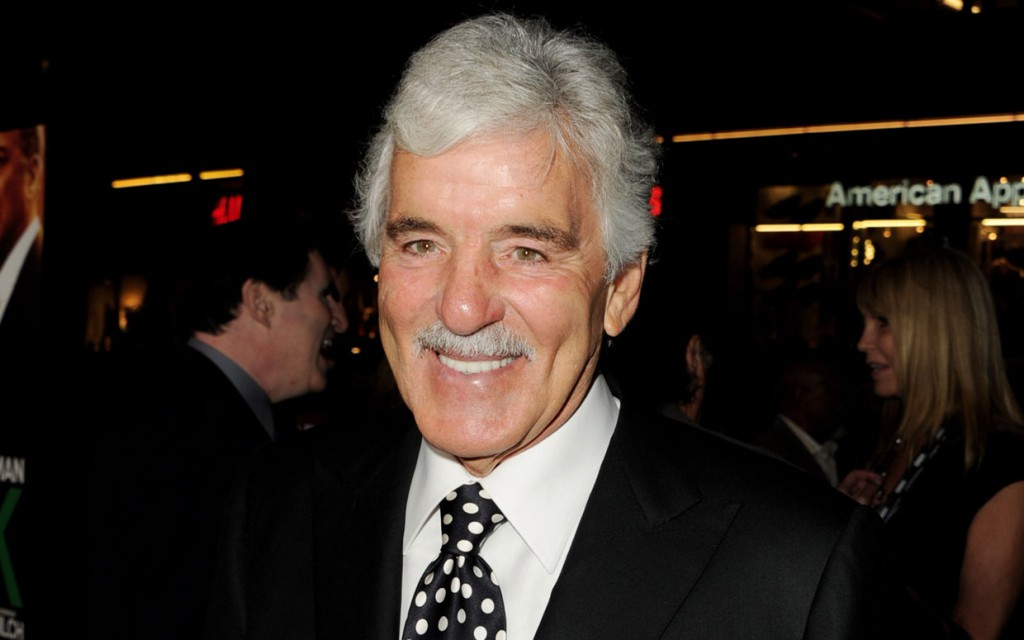 When the news of Dennis Farina’s death by cancer at age 69 came through early this week, I think I felt a particularly sharp pang because it came so soon after the passing of James Gandolfini. I hadn’t thought of it before, but with Gandolfini still fresh in my mind, when I heard about Farina’s death I had a sense of connection between the two actors, and the same sense of having lost “one of our own.”

As actors, they were poles apart. Gandolfini was the trained actor, the skilled artist, somebody who had found his calling young and applied himself to perfecting his instrument. Farina’s was a case of fortunate circumstance, natural ability, and working from the gut.

But what they both shared – and what I’d always responded to in both men – was an Italian-American blue collar-dom, a sense of being one of the guys, of being like people I recognized from the neighborhoods in which I’d done my growing up, and whose memory I still carry. The Chicago-born Farina may have been stuck with those squashed Chicago vowels while Gandolfini was from my home turf, but in every other way they seemed, to me, to inhabit the same onscreen world. When Farina died, it belatedly occurred to me that considering all the great character actors who’d thugged their way through The Sopranos – Joe Pantiolono, Robert Loggia, Burt Young et al – it surprises me Farina never got a chance to face off with Big Tony. I would’ve loved seeing that duet.

Getting into a who’s-the-better-actor game is always a tricky, dangerously subjective business, and I wouldn’t presume to do it here. Gandolfini was more of an artist; Farina more of a journeyman. But when it came to playing tough guys, you have to give Farina this: he came by that toughness more honestly.

After serving three years in the Army, Farina joined the Chicago Police Department, spending some of his 18 years on the force in the department’s burglary division. When he played cops, when he played the hoods cops chase, he played from memory.

The cops was where filmmaker Michael Mann found him when he was looking for a cop consultant for his first theatrical feature, Thief (1981). There was something about the non-actor Mann liked; he gave him a small role in the movie, then a few years later awarded him a larger, supporting role in Manhunter (1986), and not long after that, the lead in the short-lived, neon-lit neo-noir series Crime Story (no doubt it helped Farina’s casting that the creator of …Story was Chuck Adamson, a close friend of Mann’s, and an ex-cop himself who had once been Farina’s partner back on the Chicago P.D.). 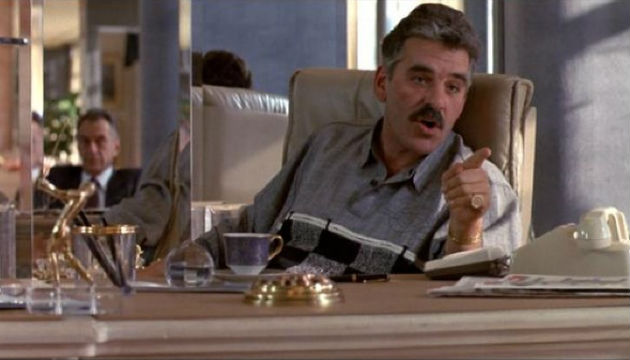 Like Gandolfini, Farina is best-remembered for his tough guy roles. All his obits point to his performance as Jimmy Serrano, the funny/frightening Mob boss from Midnight Run. The commemorations talk about Farina’s way with a line, making you laugh at the same time you believed he wasn’t exaggerating his threat. My favorite line: exasperated with two bumbling henchman, Farina tells them, “You and that other dummy better start getting more personally involved in your work, or I’m gonna stab you in the heart with a pencil.”

And then later in the movie, just to remind you he’s not there for the laughs, Farina chills your blood when he sits across from his on-the-run-now-recaptured accountant (Charles Grodin) and tells him, “I stopped by here to tell you two things. Number one is that you’re gonna die tonight. Number two, I’m gonna go home, have a nice hot meal, I’m gonna find your wife, and I’m gonna kill her, too.”

While the obits all talked about his Jimmy Serrano, I always thought his best moment was in the pilot episode for Crime Story, for which Mann was fortunate to have Abel Ferrara (Bad Lieutenant, 1992) directing. Farina plays Chicago cop Mike Torello who becomes obsessed with nailing Ray Luca (Anthony Denison), an ambitious young hood on the way up. In the opening episode, after a department store robbery goes horribly bad, Farina confronts the man behind it – Denison – at a social club, knocking him out of his chair, standing over him and putting a .45 slug into the floor by his head (ironically, Farina was such a bad shot in real life he claimed other cops called him The Great Wounder). With eyes as cold and bottomless as a coal bin, Farina says in a quietly icy voice, “See how easy it is? How really easy it is?”

Like Gandolfini, Farina seemed to easily, disturbingly access an inner darkness, but in Farina’s case, it was a darkness he’d learned about on the job.

And yet, also like Gandolfini, there was something about the man that made you want to see other colors, brighter colors. He had that quality any successful actor has; something that can’t be taught, can’t be learned – you liked watching him.

When he showed a flare for comedy, it was a relief to laugh with him. He had a charm, a warming smile, a twinkle in his gimlet eyes he was rarely given a chance to showcase. When he showed up on the sitcom New Girl, playing Nick Miller’s (Jake Johnson) unreliable, con artist dad, you wanted to believe he’d turned himself around, you wanted to believe he was going to try to be the dad he’d never been for Nick…or be any kind of dad at all!

I would like to have seen more of that kind of work, see him playing the kind of guys I remember from the neighborhood, mowing their lawn wearing Bermuda shorts and black socks and shoes, working behind a counter slicing bologna, fixing the plumbing. Still, for a guy who came out of nowhere acting-wise, he did ok.

He was unpretentious about his standing as an actor, made no big deal about his work and maybe that’s the thing I most liked about him. “I don’t know if I have a technique,” he said when asked, “I’m just trying to remember the words.” 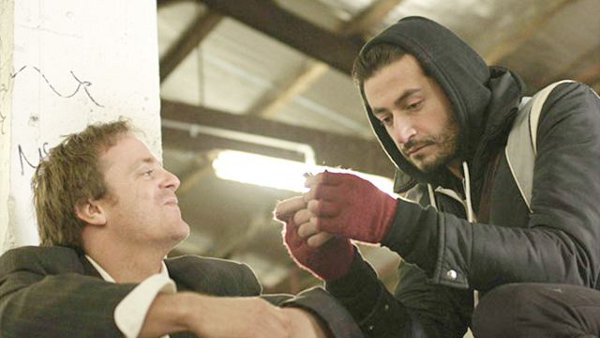