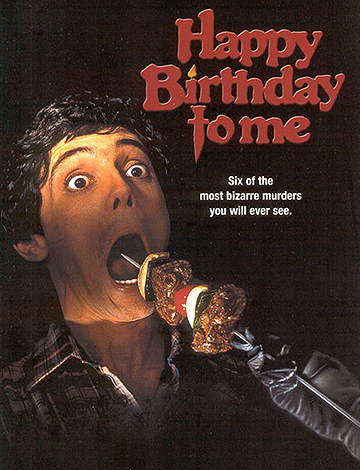 When the idea first came up to write a piece on the old VHS movie covers my mind immediately referenced a particular memory of a 9 year old boy riding his bike to the local mom ‘n’ pop video store to rent movies for the first time on his own. He was excited, not just by the shot of adult freedom he felt in riding past the railroad tracks, but by the idea that of all the films that sat on those shelves, he could have any of them. There was no one to hold his hand and dissuade him from certain choices, and the teenaged clerk couldn’t be bothered to parent anyone. The boy was free to choose any of the faded, creased, covers that tantalized his imagination.

He made several trips to the video store, his allowance crumpled and sweaty in his proud fist, while his wide eyes scanned the carelessly kept shelves containing strange new worlds for a young mind to be awed, inspired, and disturbed by. 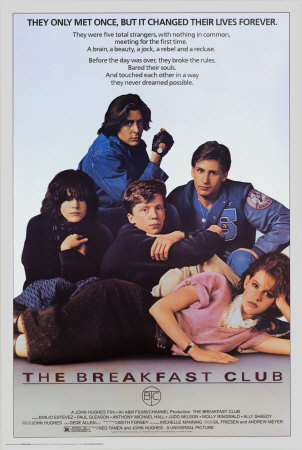 It was their, on those shelves, and in those faded movie covers, a love of film slowly crept like a pesky weed into the mind of the boy. Now that the video store is long gone, he still has an affection for the building that remains, but more importantly, a certain feeling that pulls him back to the knobby kneed boy with the sweaty palms he once was, when he stumbles upon an old VHS cover from that era.

It’s hard to say without feeling the aches of age seep in, but movies were different then. The difference goes beyond the aesthetics and to the cultural ecosystem by which they survived. R rated movies weren’t really R rated movies considering no one seemed to question the impressions on the young giggling minds when they paid for their ticket, the ratings were more of a suggestion it seemed. The video store was the art gallery for a culture starved town, where immortal flickerings sat within generic pop art sleeves that in time would stake their own indelible mark on the art world. The snarls or smirks (depending on the genre) of the cast grouping against a gray background, or hand drawn grizzled face of a hero, has been replaced by the computer aided generics of a new generation, lifeless and bland, to be admired 20 years from now when discovered at the bottom of a dusty box of obsolete memories.

See also  Josh Lucas and Naomi Watts on Board for 'J. Edgar'

Different genres had different covers then. Promises were never kept by the horror genre. The cover was always more outrageous than the film itself, but those old horror covers have created their own iconic niche apart from the films themselves. The action adventure films always had the more meticulous detailing. Many of them were a mash-up of every triumph the film could boast. A favorite of the young film fan browsing the shelves, as touched on before, was a style that crossed genres. It was the simple presentation of the cast in front of an indistinct background. There is a certain lazy elegance to those covers that could have only thrived in that particular era of film.

Sometimes it is in the disposable shreds of art we find the most distinct relations with ourselves. And in the brief pangs of nostalgic beauty those shreds stretch beyond our memories, and become an imprint on future inspiration.