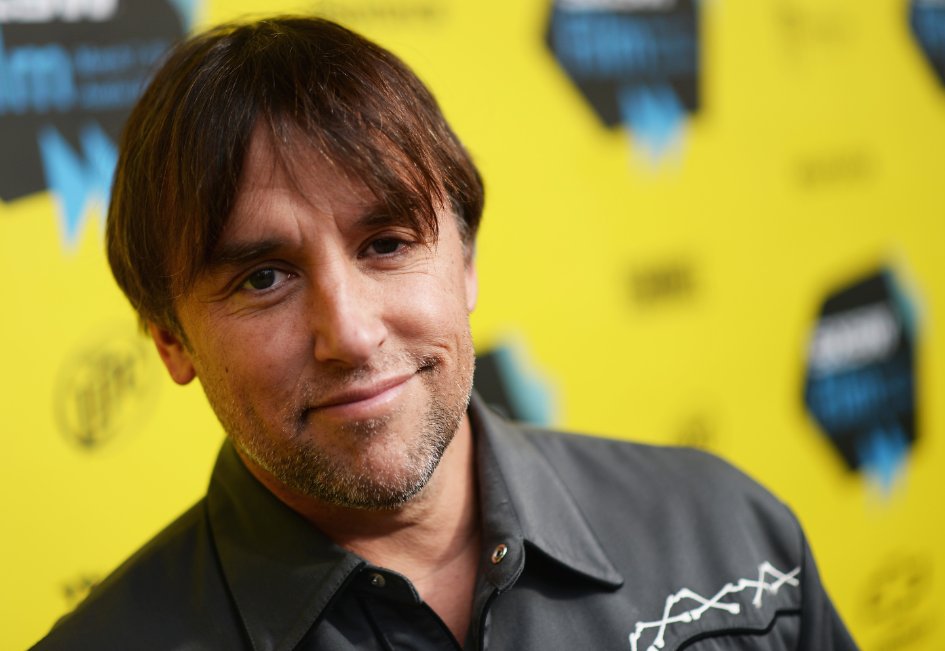 Richard Linklater, one of his generation’s best and most influential filmmakers, has chosen That’s What I’m Talking About as his next project. As reported by The Hollywood Reporter, it looks like Linklater has chosen his next project after the highly successful Boyhood. Since 2011 the director has been attached to direct a remake of the Don Knotts’ classic The Incredible Mr. Limpet, but he has now reportedly left the project for the more personal That’s What I’m Talking About.

The film is said to be semi-autobiographical and, as stated by THR, “follows freshmen as they navigate through the first year of college life, while trying to make the baseball team”. Set in the 1980s, the film seems like a spiritual successor to 1993’s Dazed and Confused. The film is said to be shooting this fall.

After helping create the indie boom of the late 80s/early 90s, Linklater has consistently been doing something interesting whether it’s the classic high school comedy Dazed and Confused, experimenting with animation in Waking Life and A Scanner Darkly, creating one of cinema’s greatest trilogies with the Before Sunrise films, the true crime comedy Bernie, and most recently the epic 12 years in the making, Boyhood. That’s What I’m Talking About sounds like another one to get excited for. 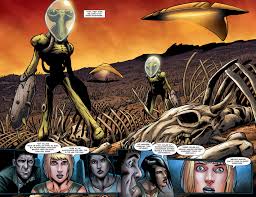