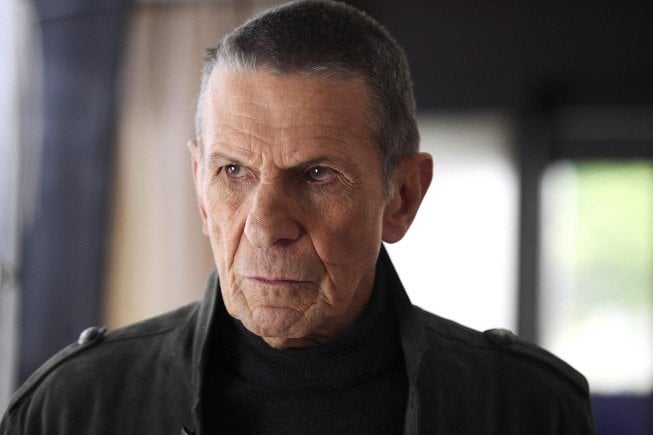 Leonard Nimoy, the star of the original Star Trek series as Spock, has died at the age of 83. The New York Times reported the news early Friday morning after having been hospitalized two days earlier this week. He was 83.

Nimoy most recently reprised his role as Spock in Star Trek Into Darkness, and has been such a beloved and iconic figure as Spock in countless Star Trek adaptations and versions that he wrote two autobiographies, I Am Not Spock in 1975 and I Am Spock 20 years later.

The Boston born actor has also had a storied career on film and stage following his work on Star Trek, having been an active actor for voice work, guest starred in several episodes of The Simpsons and having been active on Twitter. His last tweet shortly before entering the hospital is a beautiful message of poetry and can be seen below:

A life is like a garden. Perfect moments can be had, but not preserved, except in memory. LLAP 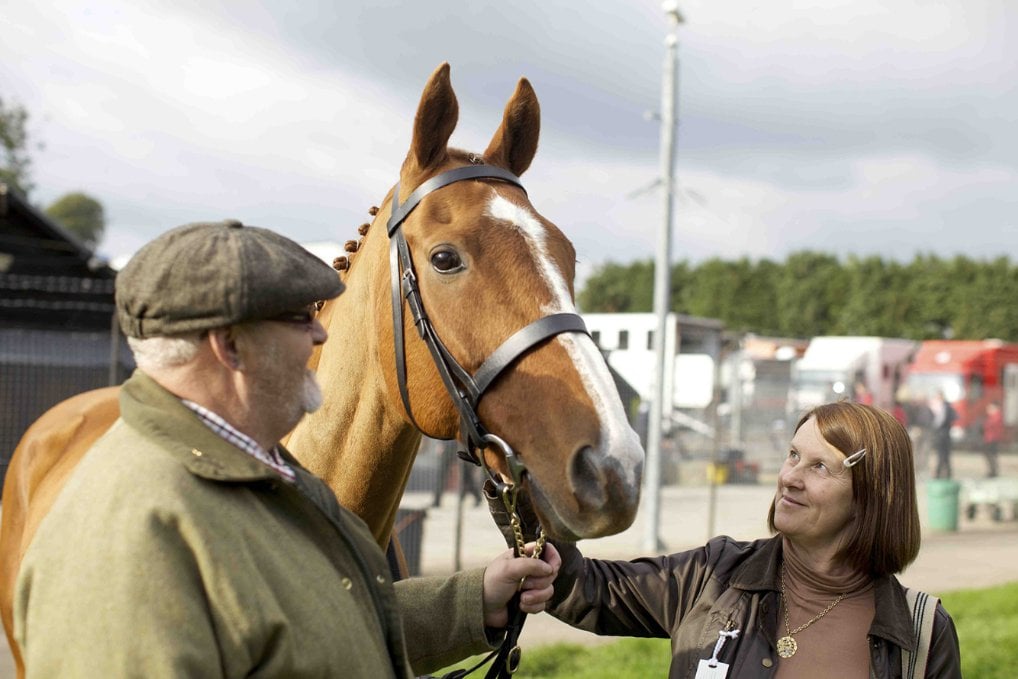 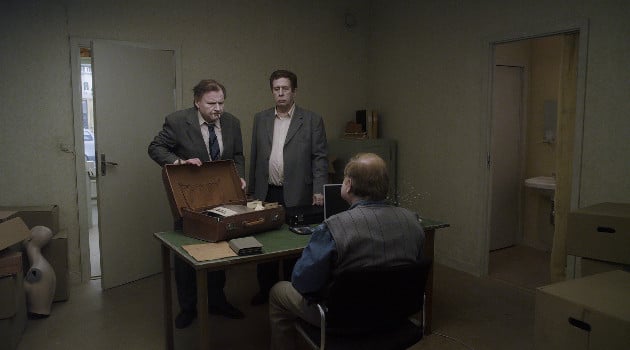