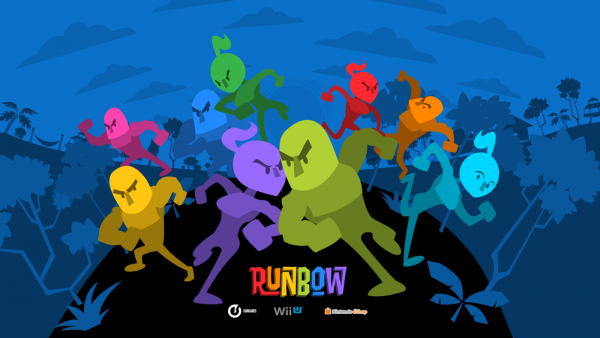 Runbow
13AM Games
Wii U

One of my most anticipated games of 2015 is 13AM Games’ forthcoming fast-paced, action party game Runbow. The game features a never-before seen color mechanic and a massive local nine-player multiplayer mode – and now it has become even more appealing thanks to the addition of special guest characters from a whole host of other Wii U indie titles. The nine-person Wii U party game is expanding it’s roster with Shovel Knight (Shovel Knight), Juan and Tostada (Guacamelee!), CommanderVideo and CommandGirlVideo (Runner2: Future Legend of Rhythm Alien), Swift Thornebrooke (Sportsball), Scram Kitty (Scram Kitty and His Buddy On Rails) and Rusty (Steamworld Dig: A Fistful of Dirt). While none of the new characters have any special powers or introduce any new gameplay mechanics, a representative from the developer explained, “Adding these characters came from a desire to celebrate games we love and fellow eShop developers who have been supportive of Runbow.” You can view all of these characters in action in the new trailer below. Runbow is expected to launch this year. 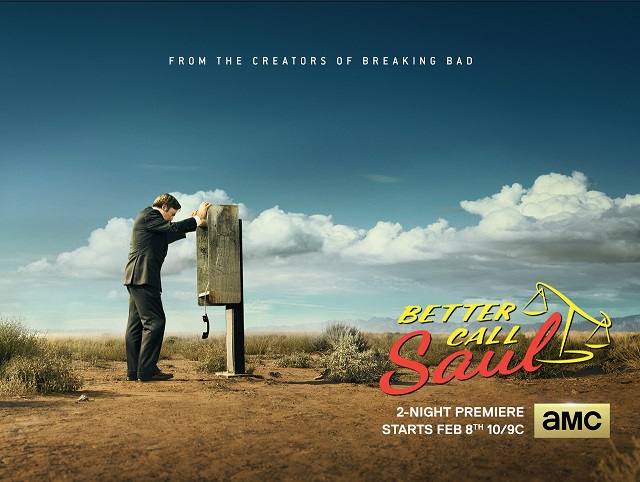 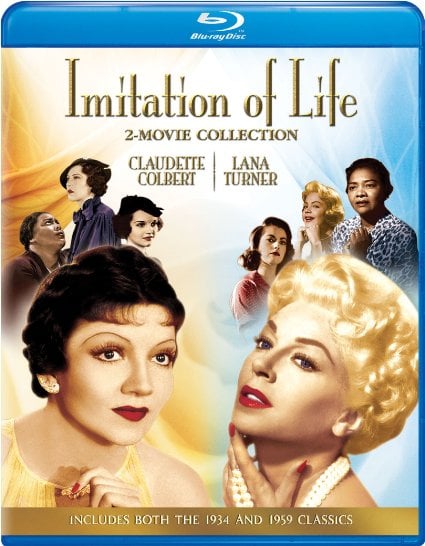