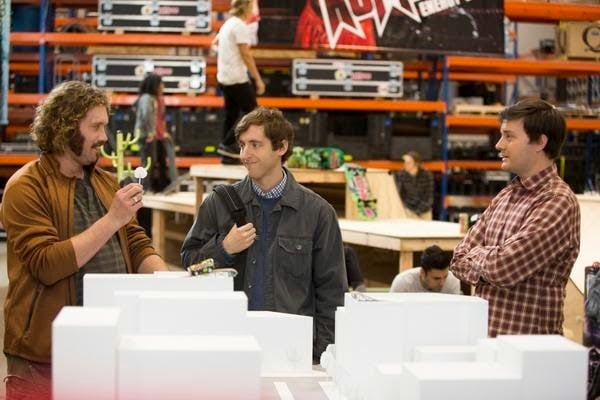 This means that the world of Silicon Valley is filled with landmines placed by egos eons ago, the majority of which will end up blowing off the proverbial leg of the person whose ego buried those land mines. This can happen quickly, like when Dinesh and Gilfoyle set up their own poetic smack down when they begin using Chekov’s SWOT board to plot out the possible pros and cons of a douchey stunt driver dying in a spectacular crash. Or it can take years, like when Erlich’s big-fish-in-little-pond syndrome sets up a series of actions that have Richard (inadvertently) make fun of a man’s colostomy bag, leading Pied Piper to lose out on a livestream deal to the company that brainraped Richard’s middle-out algorithm, which is its own kind of poetic justice if one is rooting for Pied Piper to fail.

With the introduction of Endframe, the aforementioned brainrapers, Silicon Valley appears to be setting up a situation where the proposal Belson gave Richard in episode two, to merge Nucleus and Pied Piper together, may come together now more out of necessity than from Belson dominating Pied Piper. This would take on a couple of threads the show hasn’t picked up on in a bit, like the lawsuit supposedly hanging over Pied Piper’s head, and it would provide the eventual, and hopefully fantastic, showdown between Belson and Russ Hanneman. That eventuality, however, if it does come to pass, almost feels too convenient, though a full season of Richard and company having to deal with Belson directly rather than obliquely can be entertaining. But that result would have a sense of poetry to it too, with the prodigal son returning and whatnot.

Silicon Valley may only be a sophomore show, but it’s already rewarding viewers for paying attention. One of the biggest laughs in “Homicide” comes from Belson’s Yogi/Guru/Spiritual Advisor visibly dealing with the struggle Belson has put him under by asking him if Belson has simply surrounded himself with yes men. This is only the yogi’s second or third appearance on the entire show, but he’s already established himself, subtly, as simply being a high-paid hack who long ago comprised whatever ethics or beliefs he may have had in order to have a seat of power. But now he is forced to confront the hypocrisy he is living, and faces the wrath of Belson should he answer wrong. That tempered, exhausted no that escapes his lips is a laugh within itself, but is made all the more special by those who know the history of the show; the context makes the poetry sing. Silicon Valley may be composed of cleverly delivered insults by a third, but it’s the details that make it special, because those details make the outcomes all the more special, whether through poetic justice or through the payoff to a joke about literal assholes. 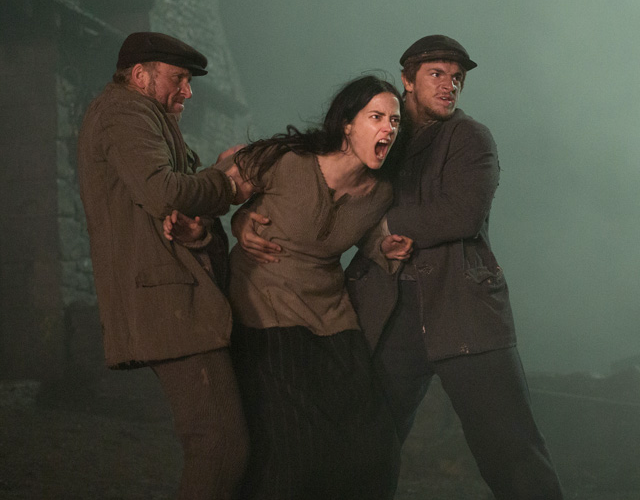 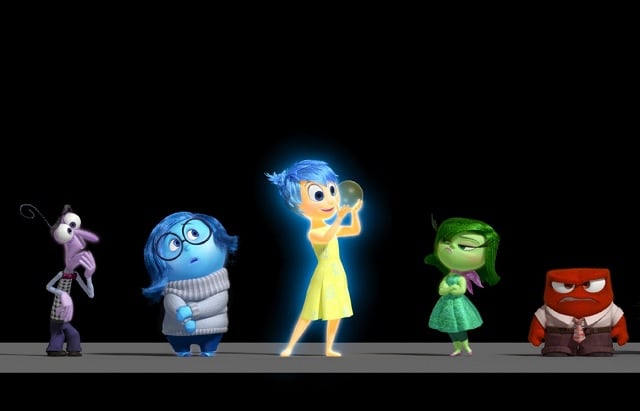