Home
Entertainment
Without Theatres: ‘Silver Bullets’ a romance of werewolves and art
Prev Article Next Article 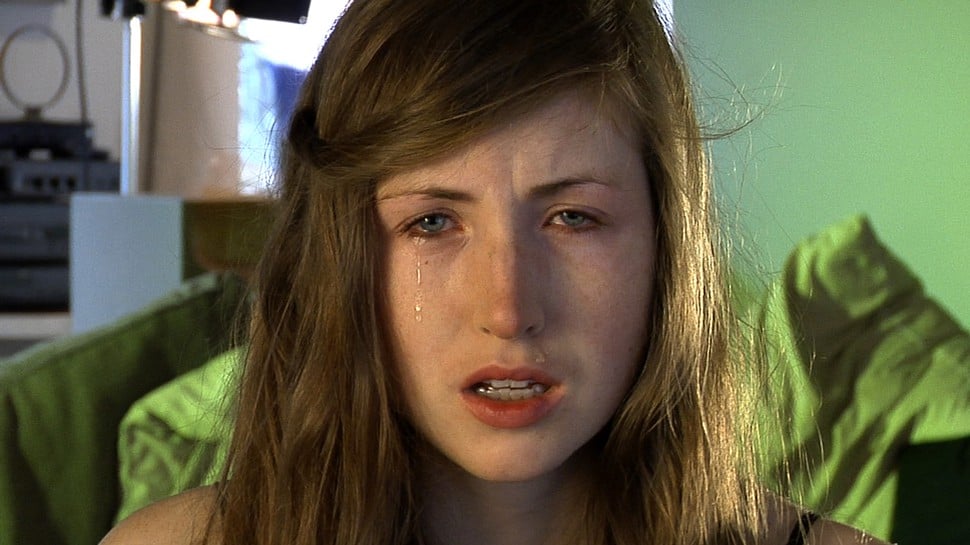 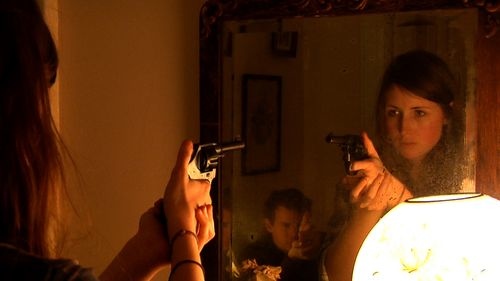 The term “mumblecore” is usually evoked as a derisive umbrella-term for the films of Joe Swanberg, the Duplass brothers, Andrew Bujalski, and several other twentysomething directors of the 2000s working with little to no budget and a lot of talking. Critics such as Vadim Rizov reject the labeling entirely, noting their disparate qualities, yet the term sticks to this day, even after the major directors of the so-called genre increased their production and vision, making films like Computer Chess, Drinking Buddies, and Jeff, Who Lives at Home. Given that these films often have amateurish qualities including bad lighting, questionable camera operations, and self-indulgent or cynical characters, most directors’ work are brushed off as being part of a movement only interested in showing off the worst qualities of Generation Y. While it is easy to be sympathetic toward many of these claims, a look at Swanberg’s oeuvre reveals a filmmaker not unlike Hong Sang-soo — someone who is interested enough in a subject to dedicate a film about that subject over and over again until the idea is perfected or exhausted. In Swanberg’s case, his narratives nearly always include couple-swapping and the nature of regret and rage to follow. Despite his mumblecore moniker, Swanberg’s approach to his subject in Silver Bullets places him as a distinct and honest auteur, offering his view of what it means to relate to your art and your fellow humans in the 21st century.

Given that the characters are left unnamed — Joe Swanberg playing a no-budget director of a romantic picture, Ti West playing a no-budget horror director, with Amy Seimetz and Kate Lyn Sheil as their respective muses — Silver Bullets stays dangerously close to the “real” universe, allowing our extra-filmic knowledge of this production troupe creep into how we view the verisimilitude of their actions. Joe’s initial relationship with Kate seems normal enough. They’re an outwardly happy couple who passive-aggressively confront one another through humor — Joe being upset with Kate as she has decided to star in Ti’s upcoming werewolf picture, leaving a casting spot open for Joe’s on-screen girlfriend, to be filled by Kate’s friend Amy. Their pillow-talk becomes belligerent as Kate’s concerns over the casting of Amy rise above their usual bickering. Noting the rift that has started to form, Kate admits, “She’d be playing herself: your new girlfriend.” The film then dives into Swanberg trope heaven: couples drink beer, give into fleeting and unsustainable passions, and feel grief over their actions, only to show it in peculiar ways. For Silver Bullets, manifestations of emotion are shown through the lens of a film escaping its fictional confines, a bit more disconcerting when used here given Swanberg’s close-to-autobiographic approach. 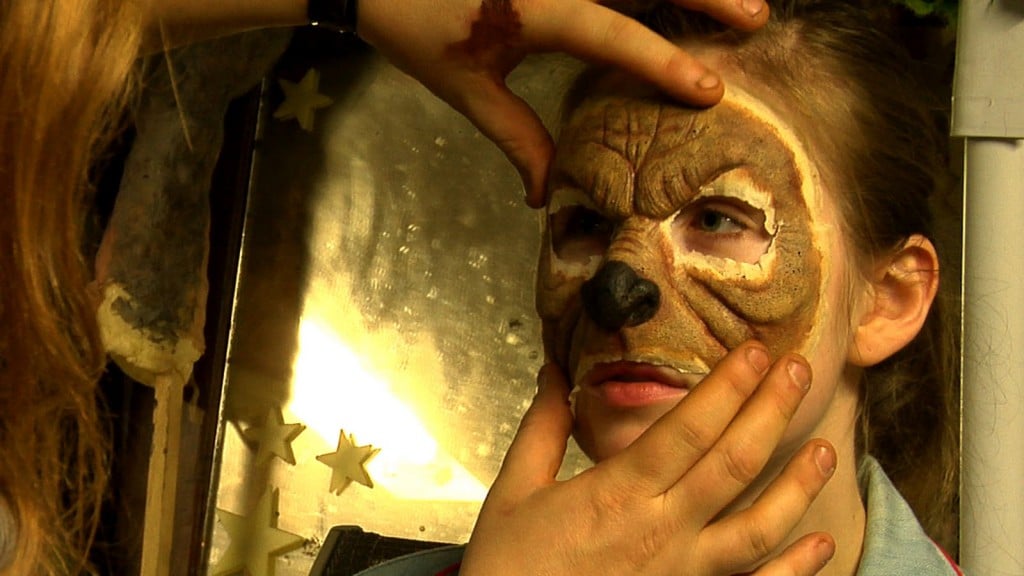 Self-indulgency is a knee-jerk form of interpretation for a sort of film as this; after all, it is hard to make a film about yourself with a confessional monologue about your self-perception without being labeled as such. It is an accurate interpretation, yes, but stops short of what Swanberg is trying to use this indulgence for, nor should it be seen as universally bad. Note the choice of stylistic narcissism Courbet helmed in his wonderful self-portraits. Swanberg gives us a clip of a David Foster Wallace interview with Charlie Rose, not through the clip itself but of the clip streaming on his computer screen, as if we are beside Swanberg, absorbing his desired inspiration. Wallace speaks of reflecting on his art, wondering aloud why he would continue creating if the implicated success means nothing to him anymore. Joe later gives an almost verbatim confession to Amy (after a few beers, of course), only to conclude that he makes films because he does not know what else to do with his life anymore. Whether it be art-as-therapy or art-as-analysis, Swanberg seems keen on reflecting upon the late author’s words, prodding into the motivations of his cast and why they would work for ostensibly nothing.

Even if Swanberg’s introspection may feel too heavy for many, his ear for dialogue and eye for moments of human frailty give Silver Bullets a humility to counterbalance the perceived pretension. As Joe checks the dailies for, presumably, his previous film, we are offered his actual focus on Kate’s naked body rather than the mise-en-scène. Kate battles Joe’s awkward casting choice of Amy with “What are you not saying?” — a question so adamantly juxtaposed with their previous passive-aggressive non-statements and false emotion. Ti and Kate’s eventual infidelity is an act of innocence, physical contact first made only through the werewolf mask; however, they build an atmosphere of guilt by placing themselves alone in Ti’s domain, able to escalate past flirtation and into a realm of confused lust. Joe and Amy work through their addled attraction on film (to the horror of a curious Kate), as characters who awkwardly copulate in any of Swanberg’s work but again exhibiting a close relation to the world of Silver Bullets, which is dangerously close to our own. Perhaps Joe sees filmmaking as a medium of dealing with these feelings artificially, able to reflect and inspect as he does Kate’s pixel-composed nudity. Perhaps it’s his libido.

The film ends during an epilogue, as Kate is getting ready for her next shot in her next film, applying make-up and forcing herself to cry. She stares intently into the eye of the camera, allowing her face to dominate the screen. She has just spoken to Joe, several months after their respective films’ completions, about the nights of infidelity and confusion, no longer able to be a couple or possibly even friends. Given Kate’s fusing with the monster of Ti’s film, and the roles she has played with both Joe and Ti, we are left to wonder about the nature of her face: maybe her tears are artificial, maybe they are real. Swanberg’s character of Kate is utilized to note the nature of the actor in the real world, similar to De Palma’s Jon in Hi, Mom!, a role we all play at one time or another, but for what reason? Perhaps it is not too far from David Foster Wallace and Joe’s wondering of the ontology of crafting artifice: a clever string of questions emitted from such a short running time rekindling the art of the personal, staging Joe Swanberg as a mumbling revivalist of the base problems in aesthetics.