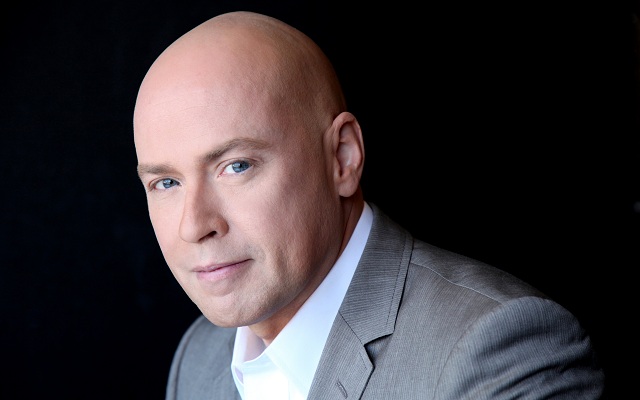 One of the more highly praised but little-seen shows of the past few years has been the swords-and-sandals epic Spartacus. The show came to a pre-planned end last week; however, television writing veteran and series creator Steven DeKnight is not resting on his laurels, already in the midst of negotiations with Starz, the channel on which all three seasons of Spartacus aired, for a new show. However, that is where the similarities end; while the previous show dove into the past, DeKnight’s next show, titled Incursion, will be going to the future. Described as a military science fiction drama, DeKnight cites James Cameron’s seminal film Aliens as a major influence on the series, along with the highly acclaimed miniseries Band of Brothers and the popular game Halo.

In addition, DeKnight revealed that the platoon at the centre of the show will feature a helthy mix of both male and female characters, with the lead of the show being a female. DeKnight acknowledged that both science fiction and military shows tend to have male protagonists, and this was a conscious decision on his part. The show creator also said Incursion is going to be rated R, with the focus on being a miliatry drama first, and a science fiction show second. To that end, in addition to mixed-gender platoons, Incursion will also feature same-sex relationships, with sexual orientation not being a concern in the show’s universe. DeKnight also expressed a desire to depict polyamorous relationships on the show, though he admitted that he was still working on that.

None of this, however, means that the aliens will be given short shrift. Quite the contrary; DeKnight, whose writing resume includes Buffy the Vampire Slayer and Smallville, said that the aliens on the show will be elaborately designed, with the creative team taking their time on the alien races, and DeKnight promising that they shall not resemble humans in the least. In addition, each season of the show will focus on a different planet, allowing for plenty of exploration of the show’s universe. If all goes well, viewers can hope to see the show on Starz in 2014. 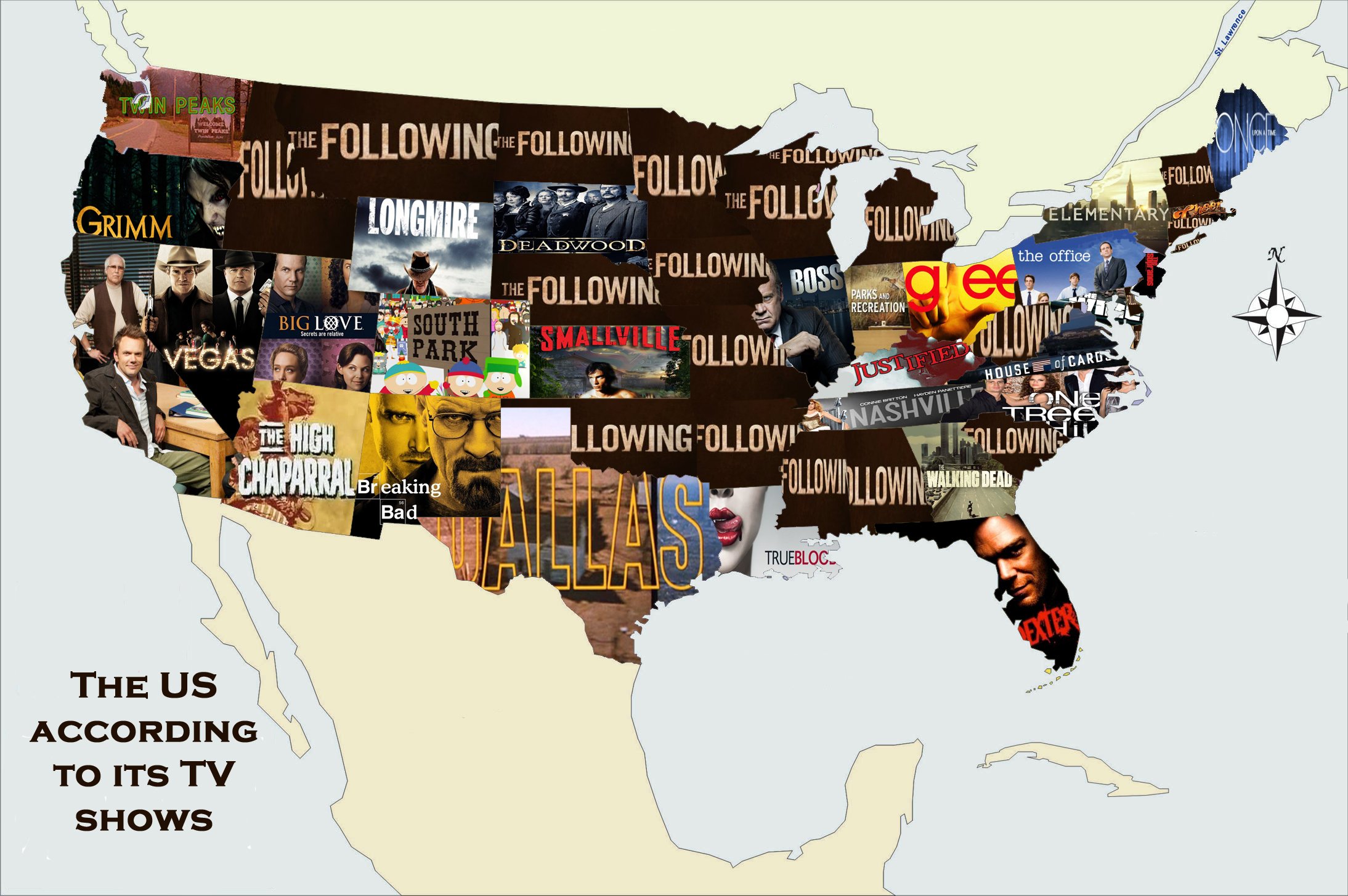 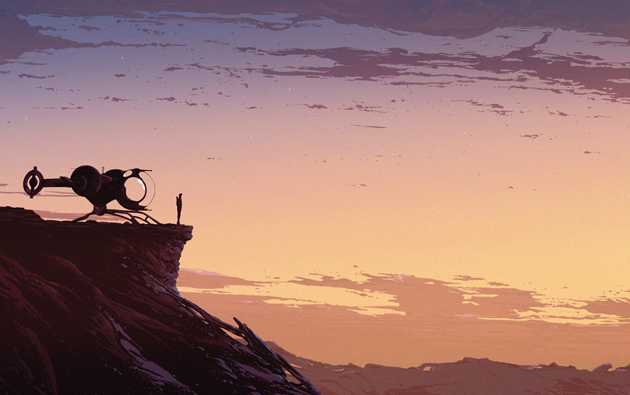