Premise: Families are big, complicated and diverse, but not many come close to the Pritchett clan, the stars of Modern Family. The show examines the hilarious day-to-day life of the Pritchett family, and is filmed in a mockumentary style.

Where We Are: Season seven starts this fall; 144 episodes have already aired

What You Need To Know: The show follows the three branches of the Pritchett family. There’s Jay, your typical grumpy old man, and his second wife Gloria, a passionate and hot-headed Columbian. She has a coffee-loving, poetry-writing teenage son, Manny, and she and Jay have a toddler, Fulgencia Joseph “Joe” Pritchett. Jay also has two adult kids from his first marriage, Claire and Mitchell. Claire, a competitive perfectionist, is married to Phil, a self-professed “cool dad”. They have three kids: Hayley, the ditzy one; Alex, the smart one; and Luke, the slightly weird one. Finally there’s Jay’s son Mitchell, who is married to Cameron, the high school football coach. Together they have an adopted Vietnamese daughter named Lily.

Where We Left Off: The season six finale saw middle-child Alex graduate high school, cue lots of gifts and emotional speeches. Phil, who was appearing via iPad as he was stuck in another state, realised that Hayley and Andy (Jay and Gloria’s nanny) were in love with each other, and Mitchell admitted to Cam that he had been made redundant.

Why You Should Start Watching: Although the premise of the show may seem complicated, its appeal is simple: the characters. Over the seasons the characters become like members of your own family, the viewer becomes invested in them and the events in their life. Watching them for half an hour is similar to that weekly phone call you have with your mum when you leave home, the one where she tells you all the ridiculous things your family have done that reminds you just how much you love them. The show is clever, heart-warming, and genuinely funny. Every episode has at least one moment that will make you laugh out loud, and what’s great about it is if you sat and watched it with five other people, there’s a good chance you would each a different moment that made you laugh out loud. It has something for every type of person. In short, Modern Family is perfect for a modern family.

What You Should Watch Beforehand: While the series is a perfect show to binge-watch, if you don’t have the time for all six seasons, a few essential episodes are:

Season 1, Episode 1, “Pilot”: The first episode sets up the premise perfectly and introduces all the characters. If you don’t laugh at Cam’s method of introducing Lily to the family then this maybe isn’t the show for you. This is a perfect example of Modern Family‘s sense of humour.

Season 1, Episode 9, “Fizbo”: Another season one episode, “Fizbo” shows that Modern Family is at its strongest when it lets all the characters get in the same room and have conversations.

Season 6, Episode 16, “Connection Lost”: This episode sees Claire stranded at the airport with just her laptop and follows her as she tries to track down Hayley; the entire episode takes place on Claire’s laptop screen. This interesting approach emphasizes just how much of our day we spend looking at screens.

modern familyWhy You Should Start Watching 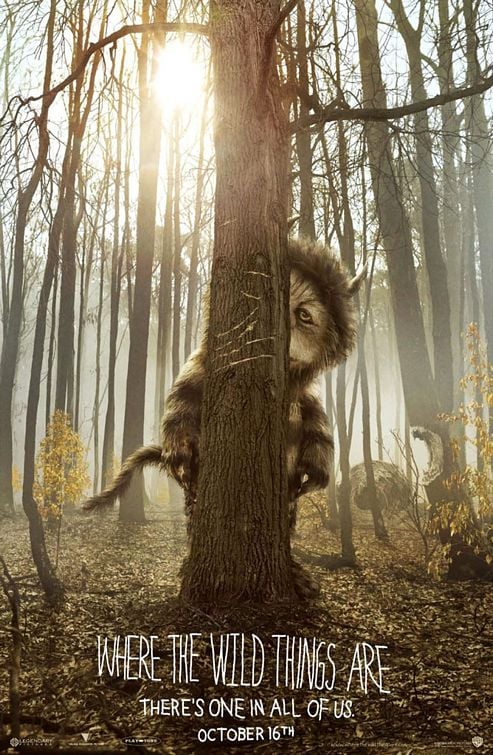