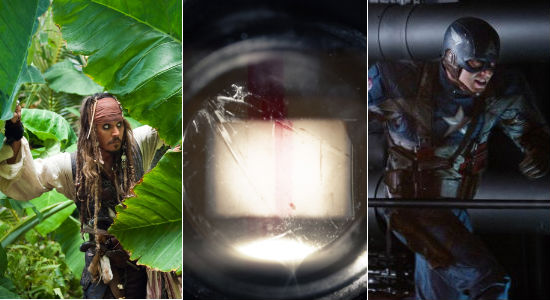 Not being a huge fan of football, commercials are pretty much the main reason I watch the Super Bowl. They’re usually very funny, or just ingenious because the air time costs around $3 million for 30 seconds. This year it’s been announced that on February 6 we will get to see a bunch of commercial spots for some upcoming films, including Super 8, Transformers: Dark of the Moon, Captain America: The First Avenger, Thor, Rango, Pirates of the Caribbean: On Stranger Tides, Cowboys & Aliens and Limitless. There will also be a bunch of spots during the pre-game show and the post-game episode of Glee.

Personally, I’m really excited to see anything from Super 8, what about you?