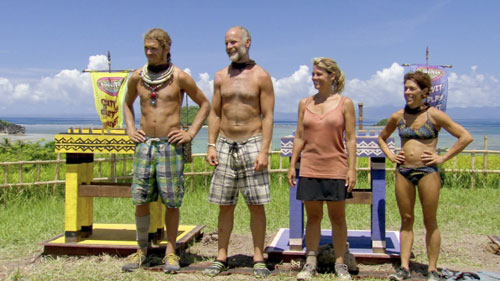 Approaching Survivor’s 25th season finale, evidence pointed to a final two that might benefit Lisa and Skupin if the chips fell correctly. The problem was that they were planning for a final three and setting themselves up to lose. Malcolm and Denise are the clear favorites at the start of this episode, and the last hurdle is making the Final Tribal Council. Once Jeff Probst clarifies that it is a final three, the “million dollar question” is who gets the chance to thump Lisa and Skupin. Both could make a convincing argument, but grabbing enough votes from a bitter jury is another matter. Malcolm is set up by the editing as the favorite, which makes his ultimate demise more predictable. The opening reward challenge offers a big advantage to the winner in the final battle. It’s a strange move by the producers to give one player such an edge, but more on that in a moment. First, players must navigate a series of obstacles and put together a complicated puzzle to gain the edge. Skupin grabs a lead in the physical part, but Malcolm’s puzzle skills give him a convincing win. He’s certainly heading to the final three, right? It seems like a foregone conclusion, but that’s why they play the game.

Fallen Comrades! This slow-moving walk past memorials to the departed players is hated by some but also good fun. It gives everyone a chance to summarize their game, which is silly for weaker players like Zane. The final immunity challenge is deceptively simple and just about balancing a ball on a stick. Malcolm’s advantage is a second chance that only helps if he doesn’t stink. Unfortunately for him, this is exactly the case. Malcolm loses twice before anyone else falters, and Skupin grabs immunity. There’s a lot of discussion about whether Malcolm or Denise will go home. This feels like an editing smokescreen, however. Skupin may want to defeat a warrior (a la Coach), but he will not beat Malcolm. In fact, Denise is also a battler and equally difficult to stop. Too bad Abi-Maria is gone. The interesting part is that Malcolm has a chance to force a fire duel if Denise stays with him. This possibility seems unlikely, but this opening ends because of his waffling on a final three deal before the challenge. At Tribal Council, Malcolm is clearly devastated by the realization that his chances are gone. When Probst asks Lisa for a reason to keep him around, she can’t think of anything. Malcolm is such a fan that he takes the loss very personally as he heads for the jury. 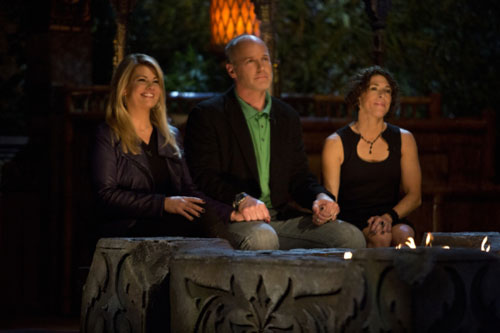 After the traditional breakfast and burning of the camp, the remaining trio heads to the Final Tribal Council to face the music from the jury. This group is pretty bitter, though most of the questions aren’t that memorable. RC continues her downward trend from the Ponderosa videos and comes off poorly, and Artis just makes a general negative comment. It’s interesting that many speakers skip Denise and just ask questions to Lisa and Skupin, which raises the possibility of a surprise. Malcolm is clearly upset and takes his anger out on Denise and her “appeasement” skills. This isn’t fair since that’s one of her best skills, but it’s understandable given his fresh wounds. Abi remains upset at being called unlikable, and her vote seems up for grabs. This leads to Penner, who is determined to extend his screen time as long as possible. His speech is very entertaining, particularly when he calls out Lisa’s time on The Facts of Life. The younger jury members still have no idea about that show. Penner also does some fun self-deprecating talk with Skupin about their votes against during the game. It is grandstanding but entertaining because of his delivery.

Time to vote! The editors do a nice job convincing us that Denise may lose. Her answers are solid, but the others also do well. Penner votes for Denise due to her game play, Carter picks an unknown named “Skoopin”, and RC chooses Lisa for her warrior ways. It’s refreshing to see votes for all three, but the result is still lopsided. Denise takes the million dollars with six votes, and she totally deserves it. Lisa and Skupin are good competitors, but the jury makes the right choice. The finale seems bloated with only one immunity challenge, but the players are compelling enough to sell the material. It’s remarkable that Survivor remains so exciting after 25 seasons and has potential to keep the momentum rolling next season. 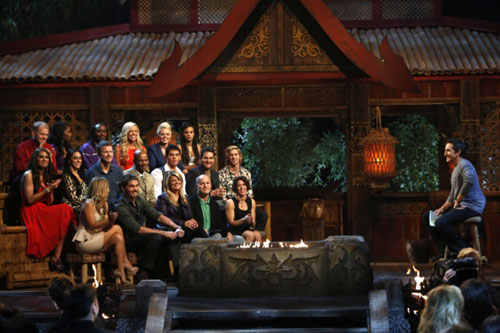 The reunion spends too much time on a few players but includes some ridiculous moments. Dawson interrupts Probst’s question about the kiss to jump down and plant one firmly on him. It’s a silly live moment, and he handles it well. The mood is positive from nearly everyone, and Abi does a great job continuing her redemptive arc. On the other hand, RC comes off really bitter and full of herself while sniping with Pete. It’s cool to see everyone get a question, which hasn’t happened as much lately. Probst is clearly smitten with Jeff Kent, but nothing reaches the Terry Bradshaw silliness of Jimmy Johnson’s appearance. The host also loves Malcolm and sets up a possible return in the near future for the popular guy. This is an excellent cast with a great winner, and no one questions Denise’s victory. She’s clearly overwhelmed by the moment yet comes off well. Lisa barely wins the fan favorite over Malcolm, and her excitement is charming. Despite some maddening behavior, she overcomes any thoughts of stunt casting and finishes well. Her story is one of many intriguing parts of this season, which ranks among the best in the show’s long history. 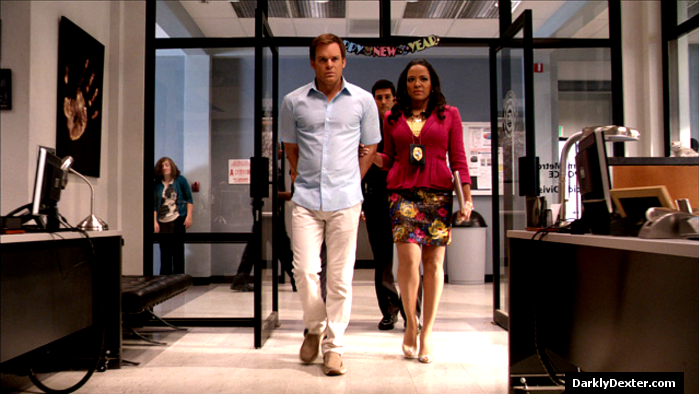 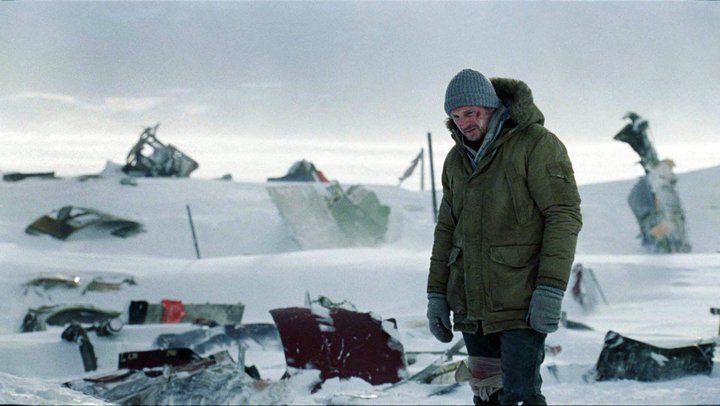