Warning: May contain minor spoilers on class stories and on … 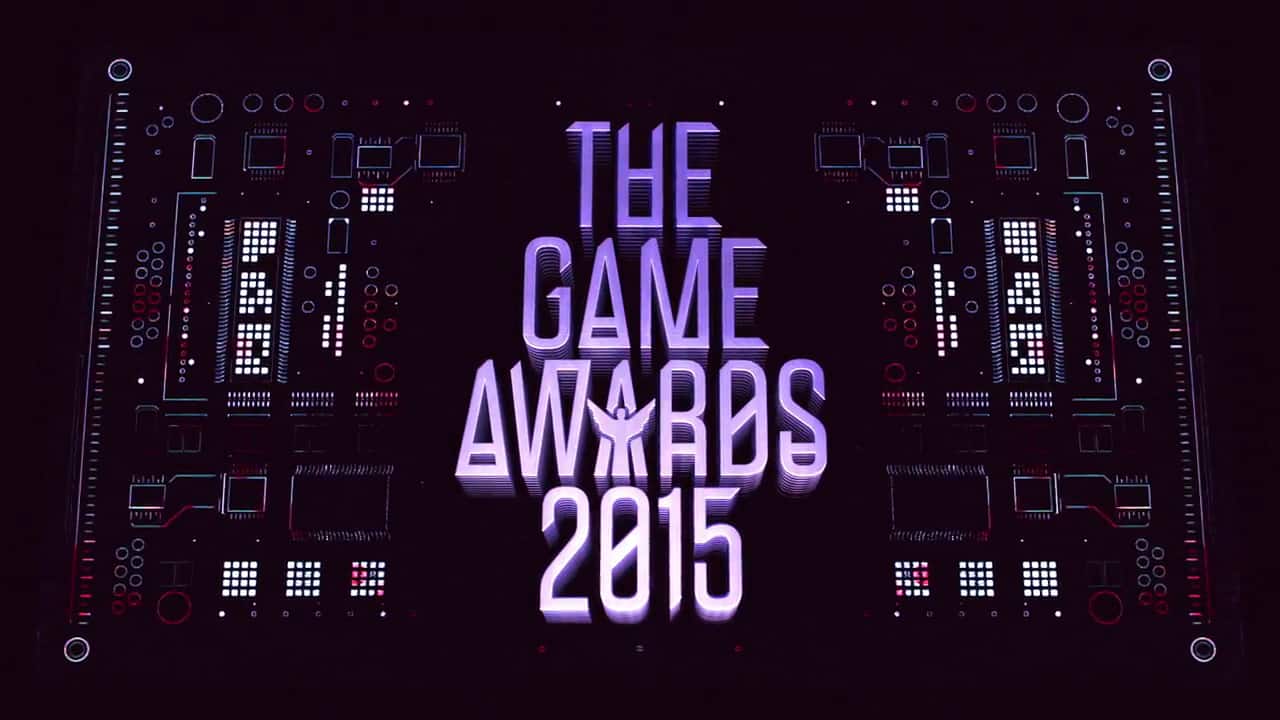 It’s unlikely that any individual in the gaming world will …

The 2015 Game Awards happened to us Read More »

We were supposed to take a week off, but we … 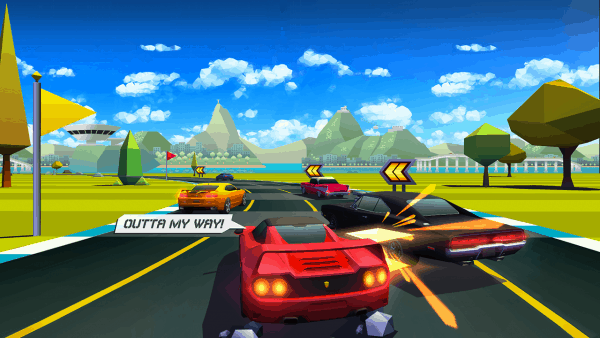 Our own Matthew Petras had a recent chat with Jesus … 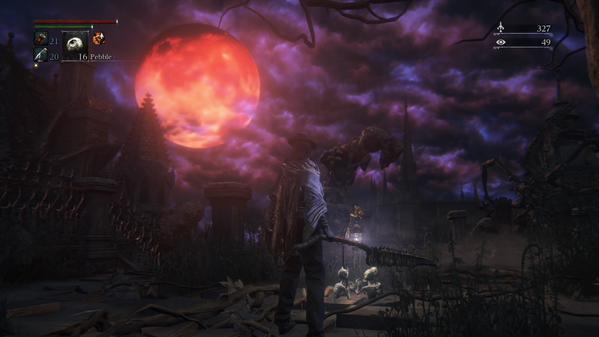 Bloodborne is almost certainly going to remain the best video …

A second ‘Bloodborne’ play-through is another beast Read More » 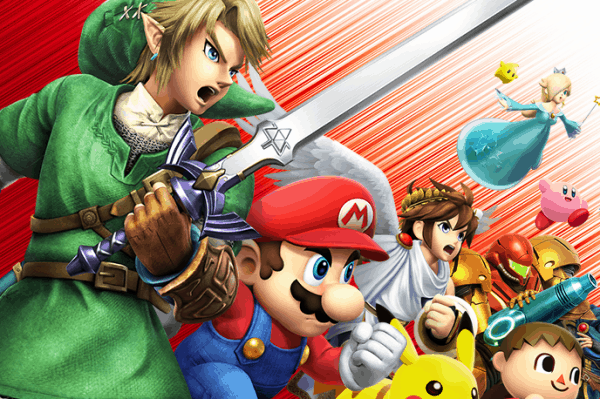 As I write this piece in my college dorm, my … 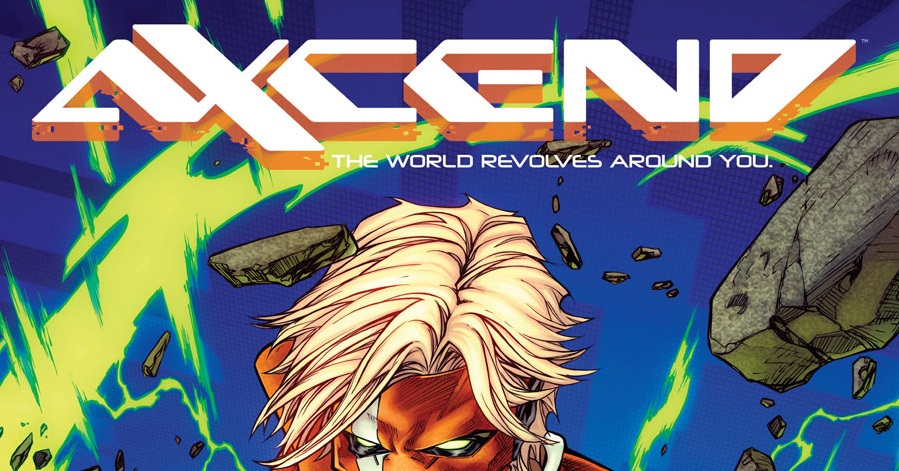 A comic artist with experience at DC Comics is writing and drawing his first original story, a new comic called AXCEND tackling heavy concepts flavored with video games for Image Comics, out on Oct. 7. 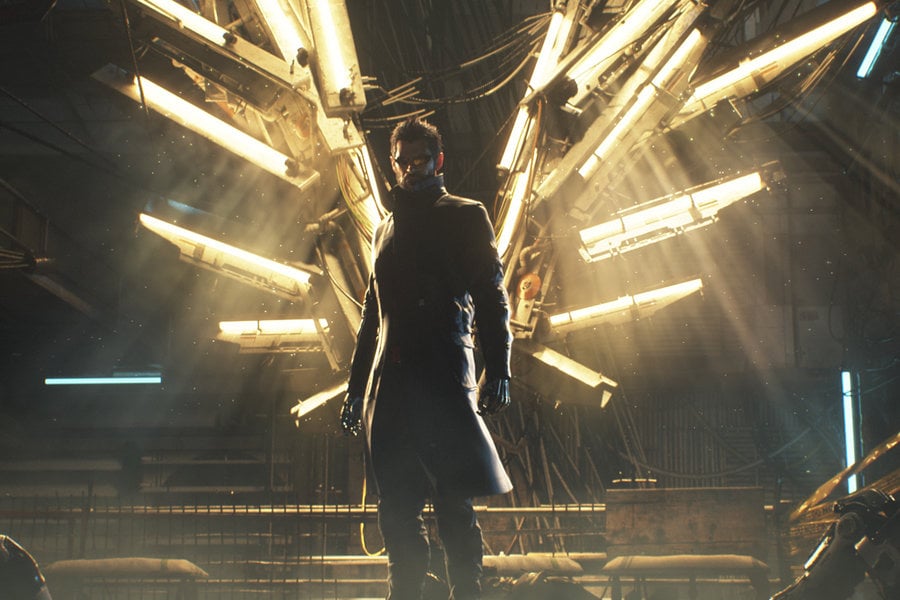 Another welcomed sight at the PC Gaming Conference was Deus Ex: …

Electronic Arts rounded out its 2015 E3 conference with the … 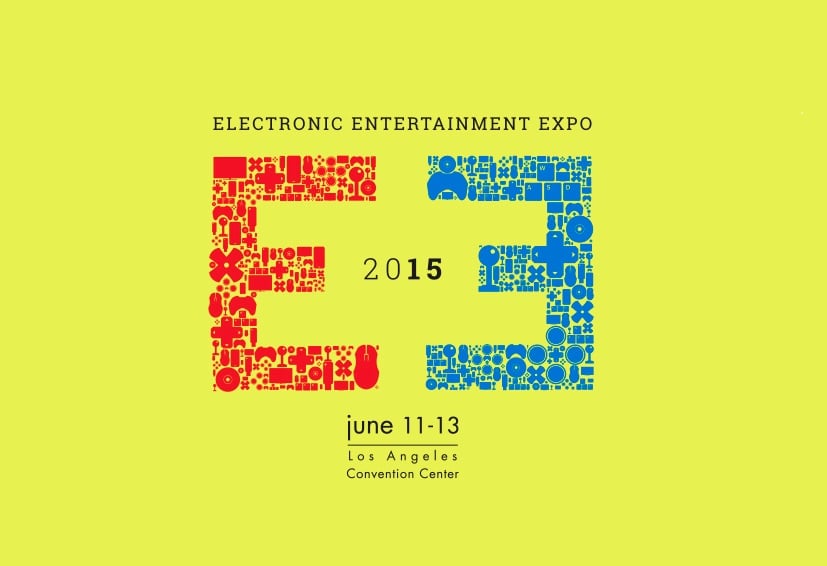 Every year, E3 brings us the biggest gaming news of …

“When darkness covers the kingdom, an unlikely hero will evolve …

Is ‘Adventures of Pip’ the new ‘Shovel Knight’? Read More » 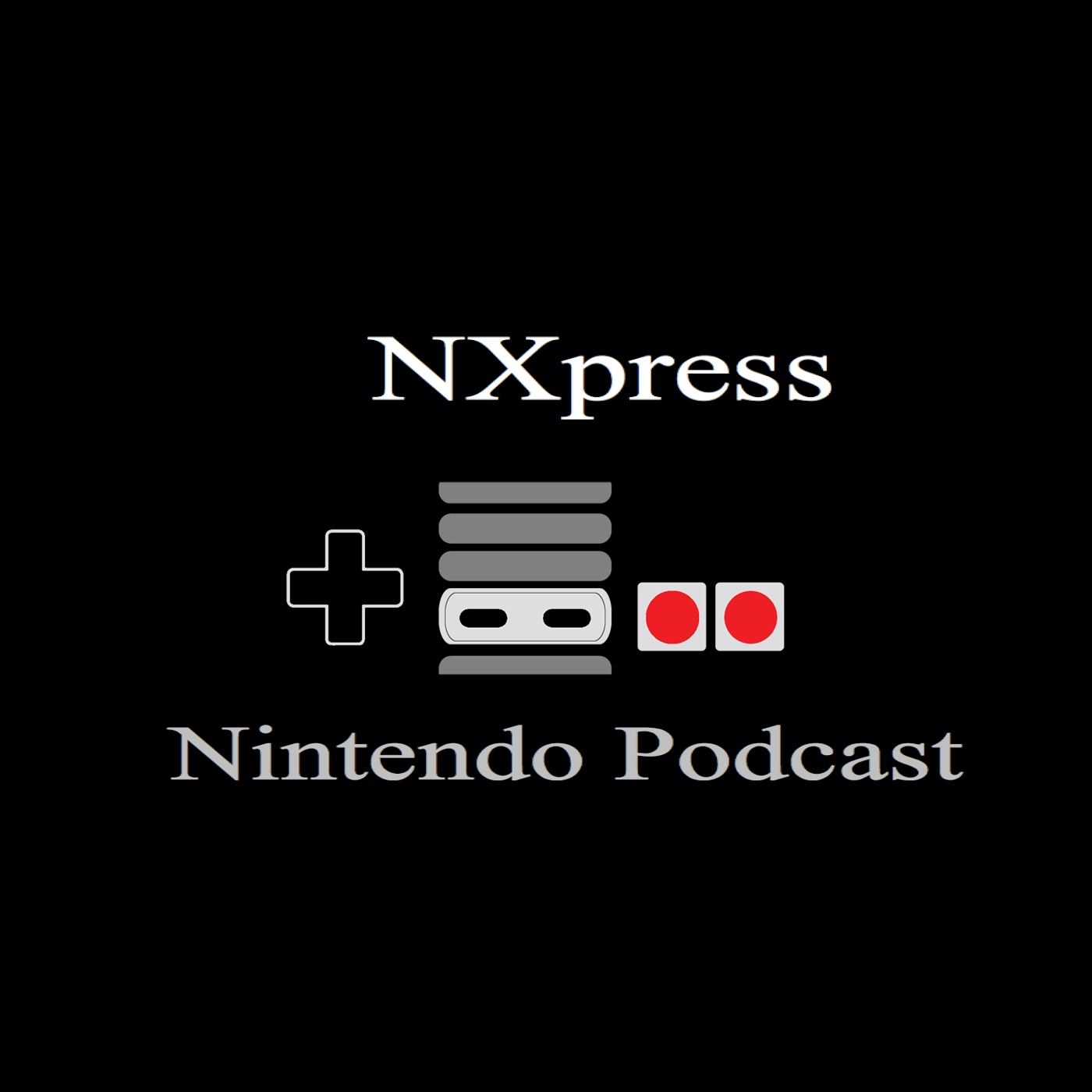 Nintendo which celebrated its 125th Anniversary last year, has had … 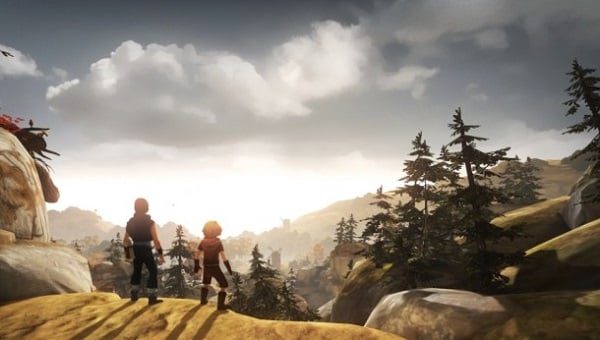 Best of the Week: Video Games and Comics Read More » 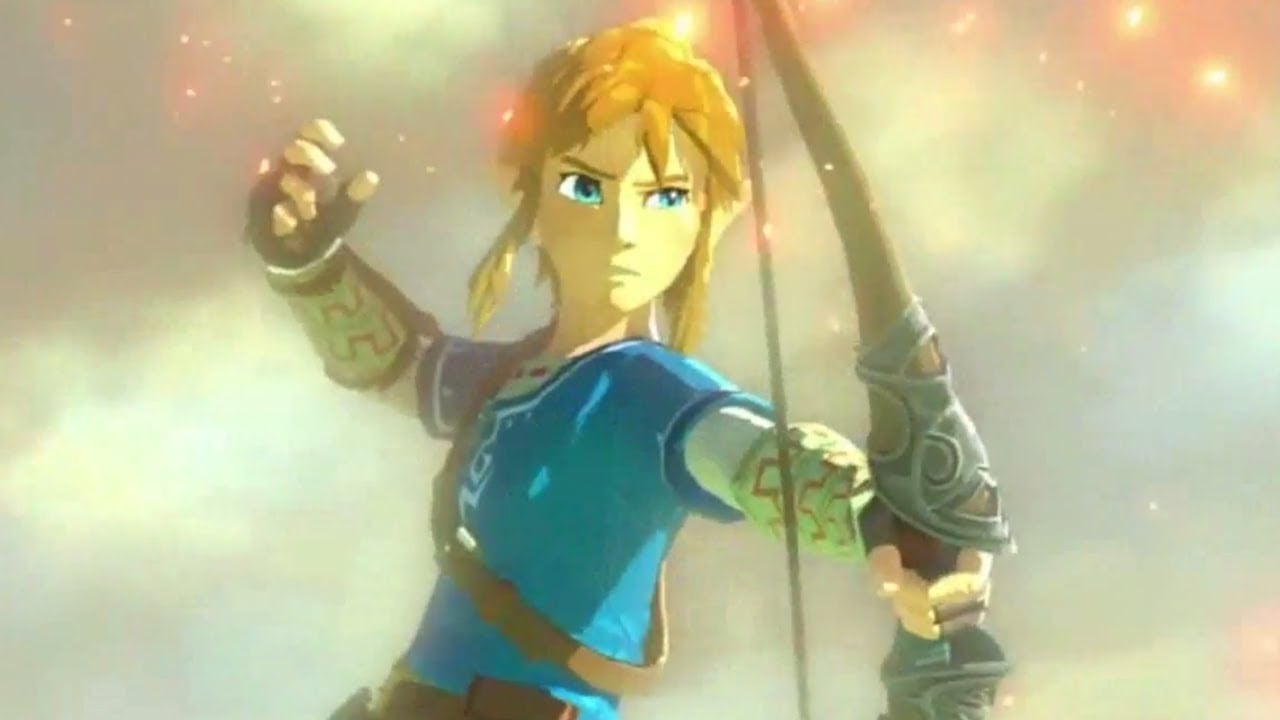 The Nintendo Wii U is without question, the underdog of …

The Most Anticipated Wii U Games of 2015 Read More »

There are an almost infinite number of issues that can …

Choking the Hype Machine: Why It’s So Tough to Review Games Read More »

Something has quietly occurred over this soon-to-pass gaming generation, something … 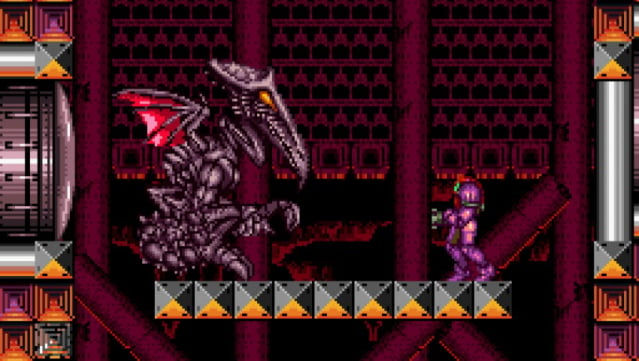 It is something of a crime that the Metroid series has long been akin to the forgotten middle child of Nintendo’s family, the one that is oft ignored in favor of its too more prolific and popular siblings: Mario and Zelda. With several top tier games under its belt, and the many iconic moments it’s contributed to the gaming world, the Metroid series is more than deserving of its due among the Nintendo Big 3. 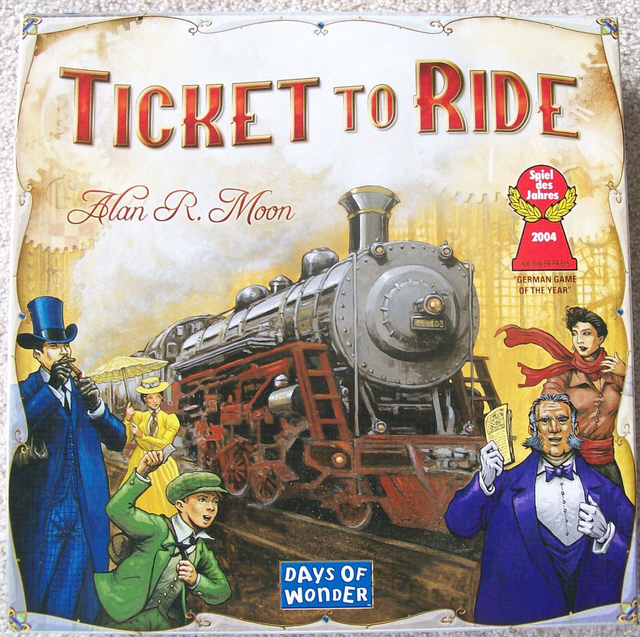 Gaming can mean different things for different people and some … 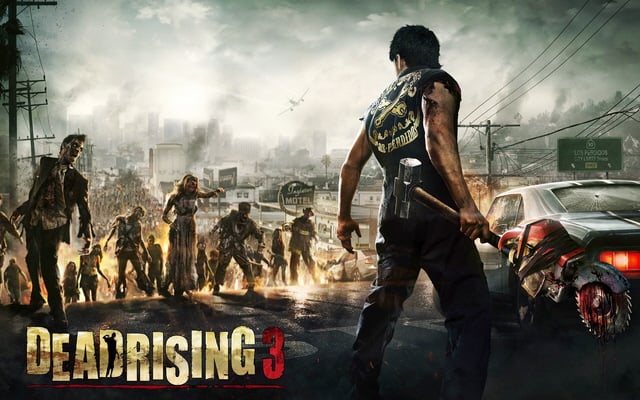 In my favorite console article, the reason why the Xbox … 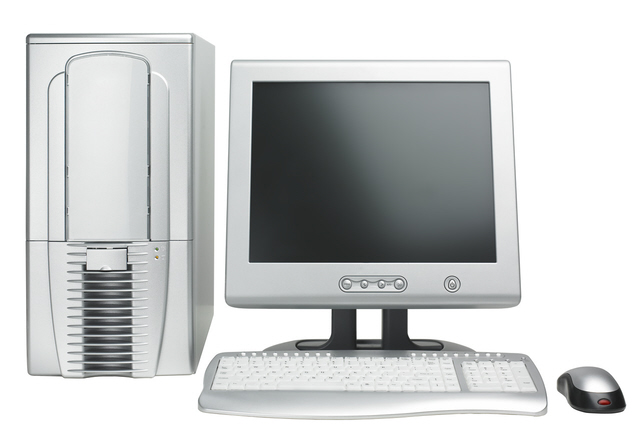 For much of my adolescence and childhood, computers were what …

How I Learned About Computers, Played a Few Games, and Scared Love Away Read More »