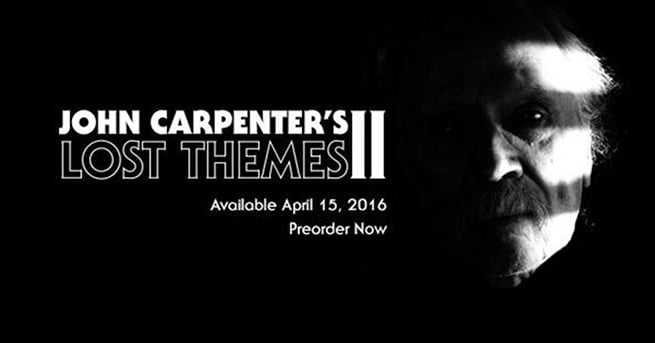 Among the best parts of a lot of John Carpenter’s … 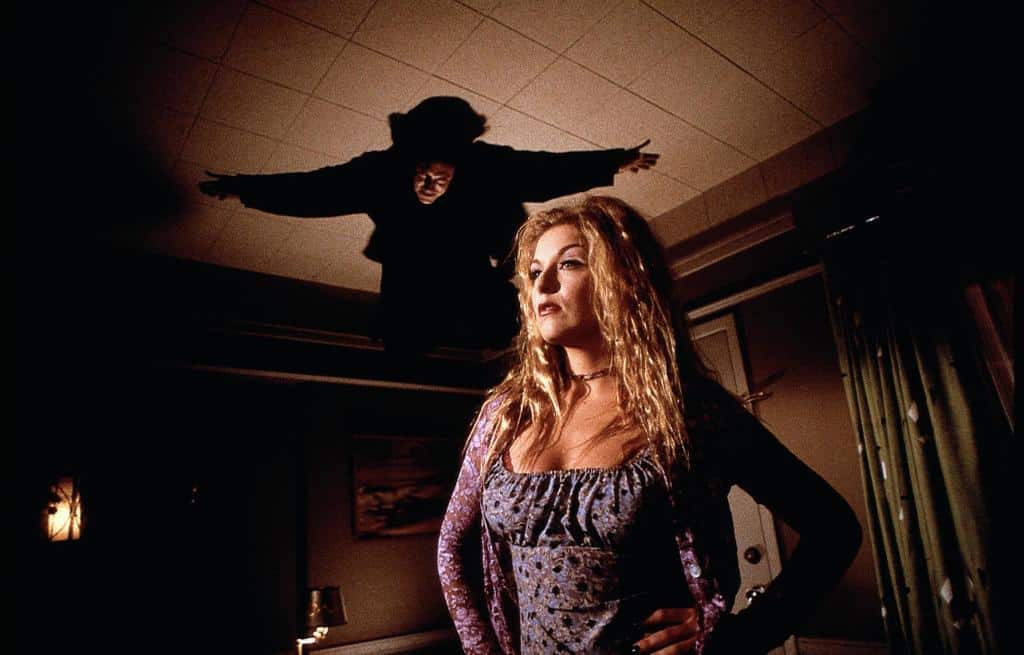 It appears, therefore, that 1998, when Vampires was released, was right around the time when John Carpenter’s limelight began to dim. It would be harsh to mindlessly lump Vampires in the same category as films such as Escape from L.A. and The Ward however. The reality is that the picture is a decent romp, one that juggles obligatory vampire movie tropes with a more modern twist or two and some action scenes befitting of a western, incidentally a genre Carpenter himself is on record for being quite fond of.

In 1982, John Carpenter used his esteem as composer to lower his standing as storyteller 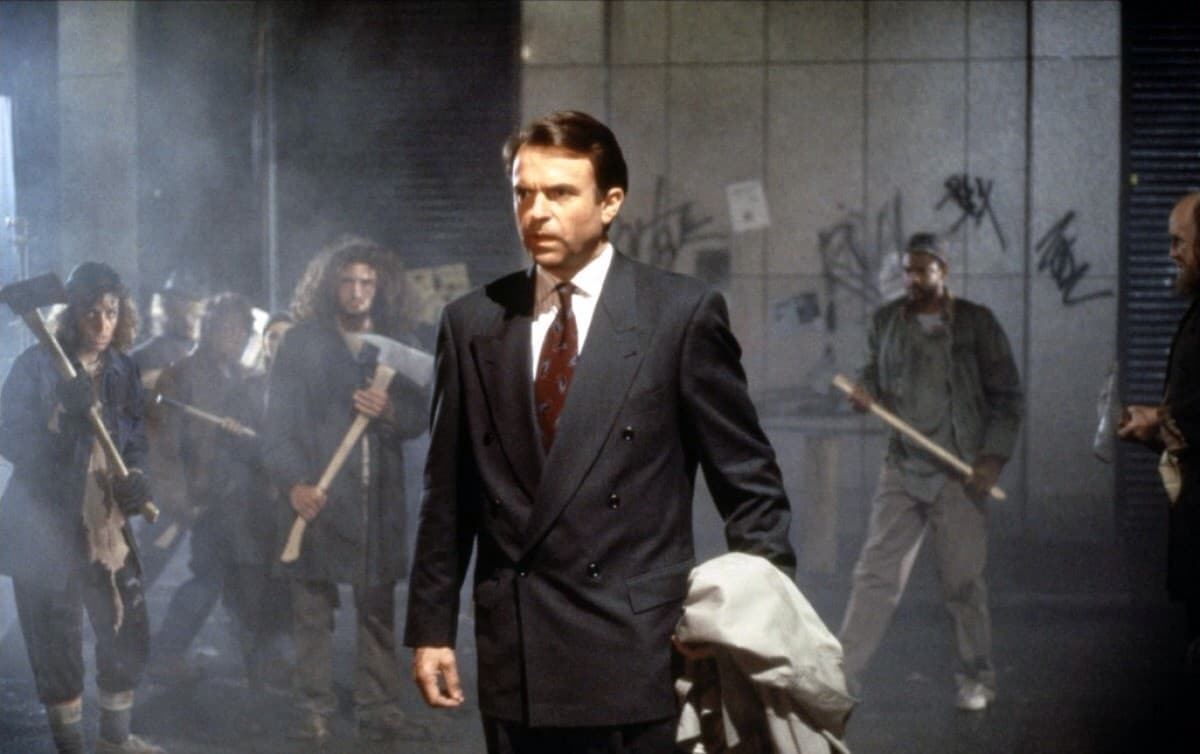 In a padded cell adorned with crudely drawn crosses resides John Trent. Trent has gone so far as to not only decorate his new insane asylum home with crosses, but himself as well — they run up and down his mental patient uniform and dance across his very face. Outside the asylum, the world is going to hell, and John Trent knows it. When the kindly Dr. Wrenn comes to talk with Trent, Trent tells him the cold hard truth: “Every species can smell its own extinction.” 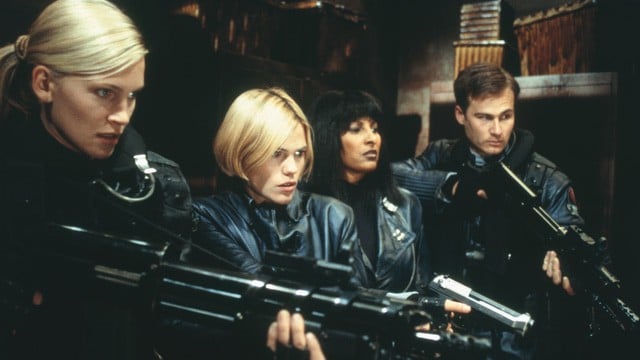 Beyond ‘Alien,’ sci-fi horror films are often not too worthy of serious consideration. Is John Carpenter’s ‘Ghosts of Mars’ one of those films? 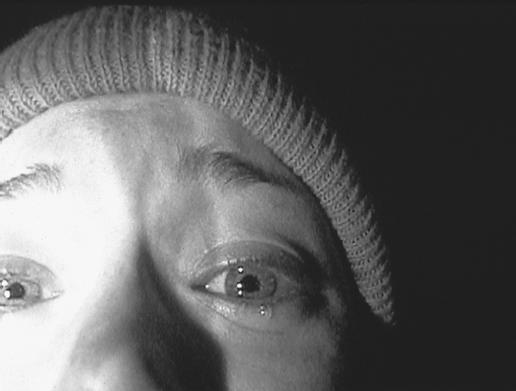 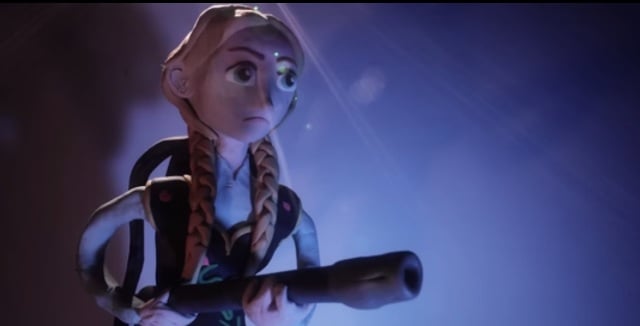 What happens when you take the heartwarming characters of a … 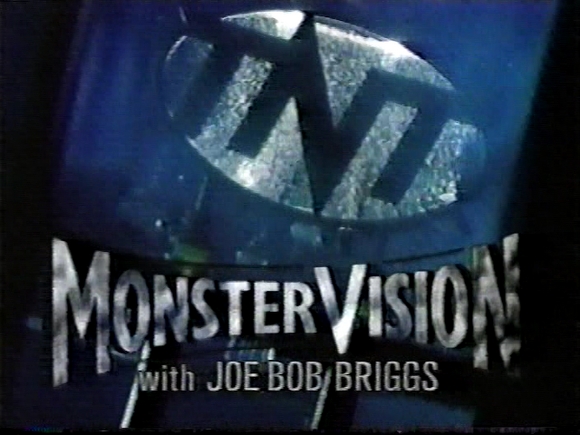 “This is Joe Bob Briggs reminding you that the Drive-In … 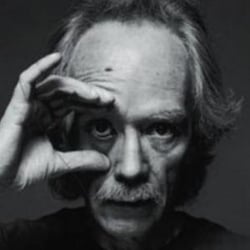 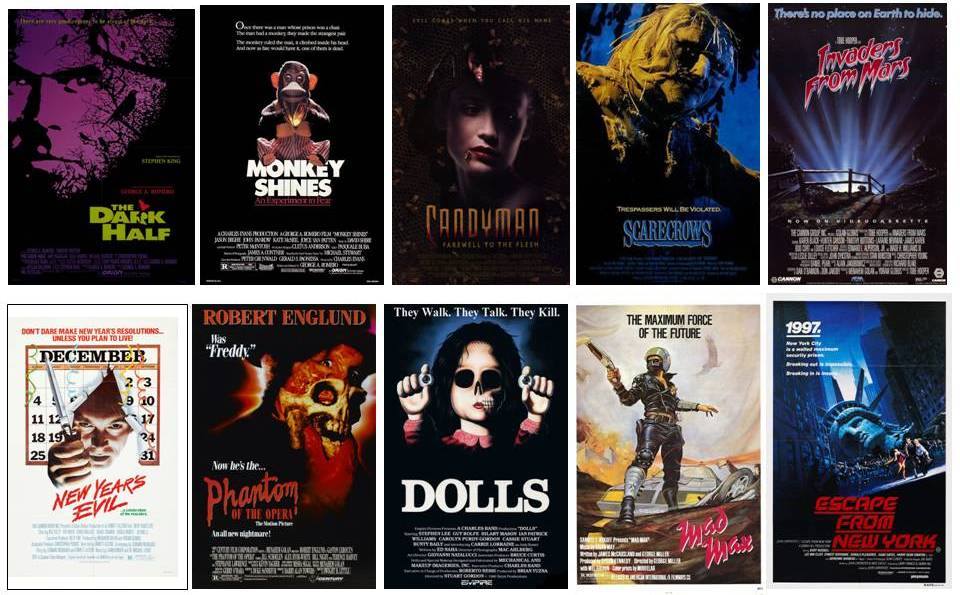 Scream Factory has been doing an amazing job for a … 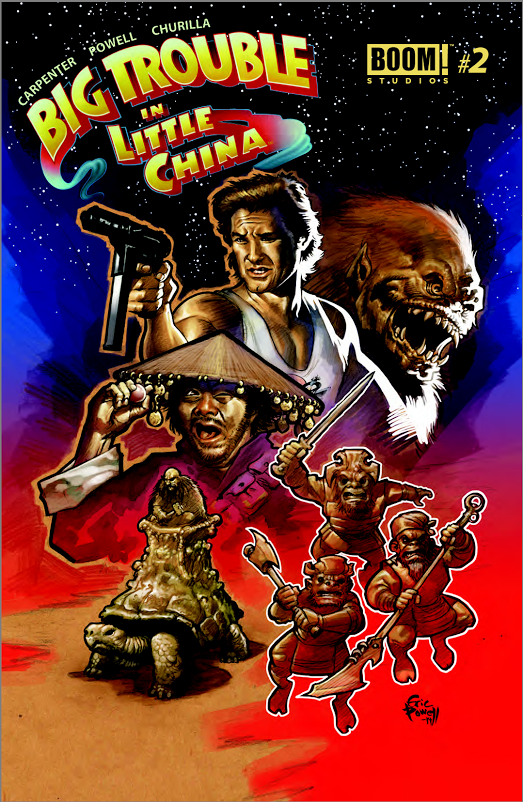 Big Trouble In Little China #2 beats the sophomore slump and proves that the first issue wasn’t a fluke. As far a movie licenses go, this one is top notch.

Chevy Chase is something of a mystery. In the mid-1970s through the late-1980s, the quirky comedian starred in a number of well-known films. Many of said films highlighted Chase’s strongly unique comedic style. Cynicism and goofy charm were the actor’s best attributes and this very appealing personality even seemed to inspire actors today like Jason Lee and Ryan Reynolds. This suave funnyman persona suited Chase well, but as the 80s started winding down, audiences and critics seemed to have grown tired of the actor’s predictability and somewhat stale brand of humor. He did manage, however, to squeeze out one fun little performance in 1992’s Memoirs of an Invisible Man. 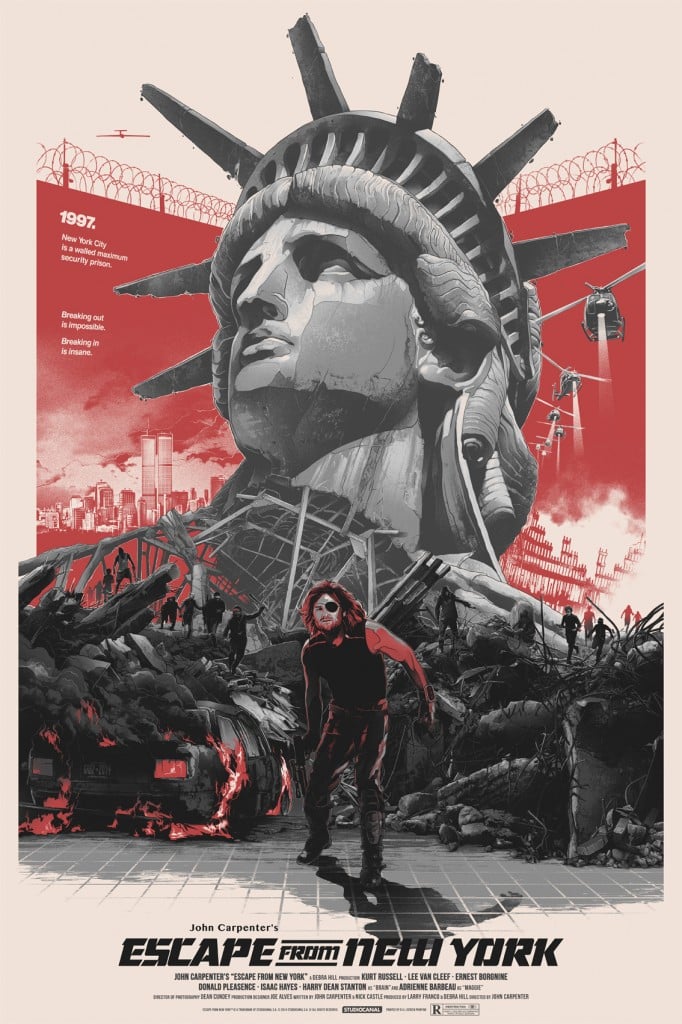 Assault on Precinct 13 Written and directed by John Carpenter … 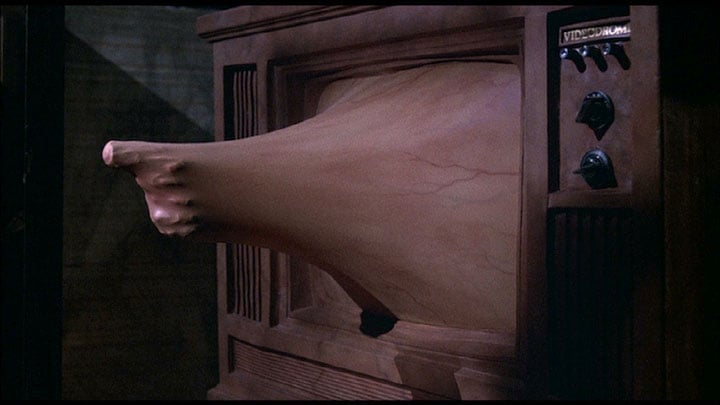 Your muscles contort. Your skin bubbles and stretches. Your … 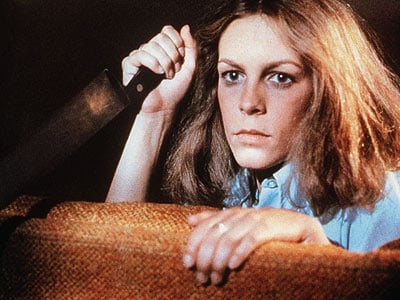 One of the most integral parts of slasher films (1970s … 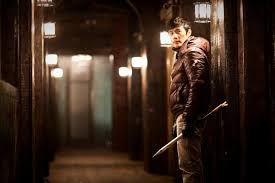