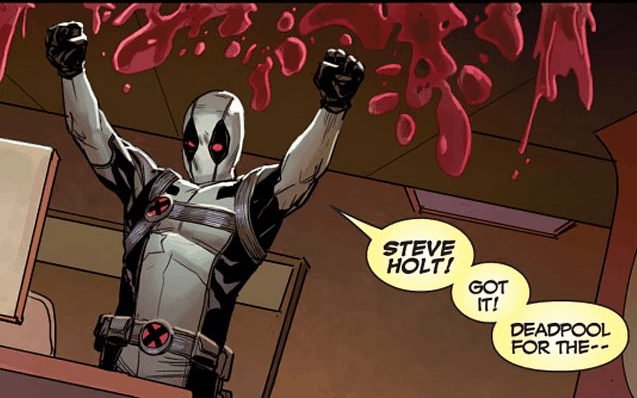 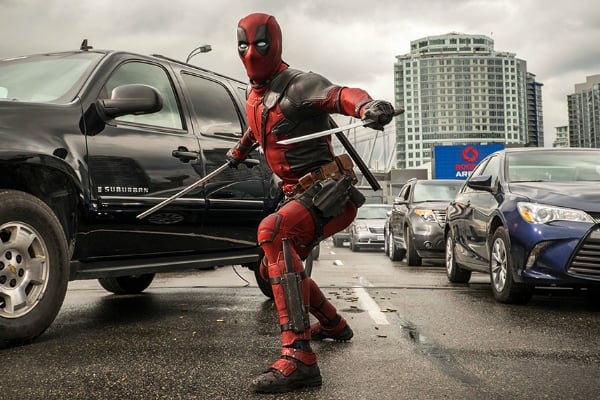 Much like a pre-2008 Iron Man, Deadpool is a beloved character whose cult popularity has yet to reach mainstream audiences. In order to get moviegoers up to speed for the movie, here is a quick rundown on who Deadpool is and why his new film is significant. 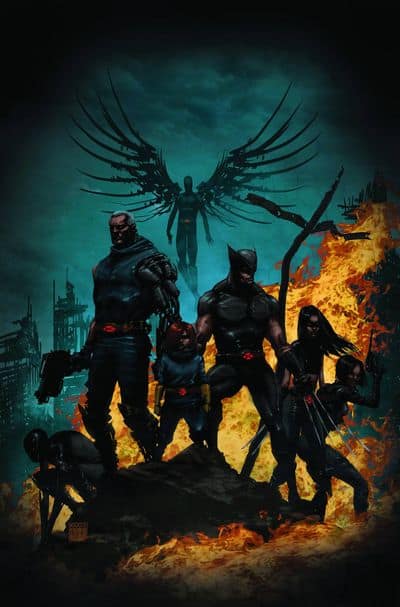 There’s a certain trend in most stories where the characters go through some sort of change or growth by the end of the story; they’re no longer the same or in the same position as they were in the beginning. After all, this is the point of a story. “Messiah War”, the Cable/X-Force crossover, completely ignores this crucial aspect of storytelling and winds up being the crossover where nothing happens. “Messiah War” is a seven part crossover that never needed to happen, starring Cable the babysitter and the worst X-Force roster ever assembled.[1] Although it’s not the worst X-Over of all time, “Messiah War” has very little working in its favor. The characters are generically bland, the plot is way too simple to justify a seven issue crossover, and there’s no real resolution because as previously stated, this is a crossover where NOTHING HAPPENS!!!! 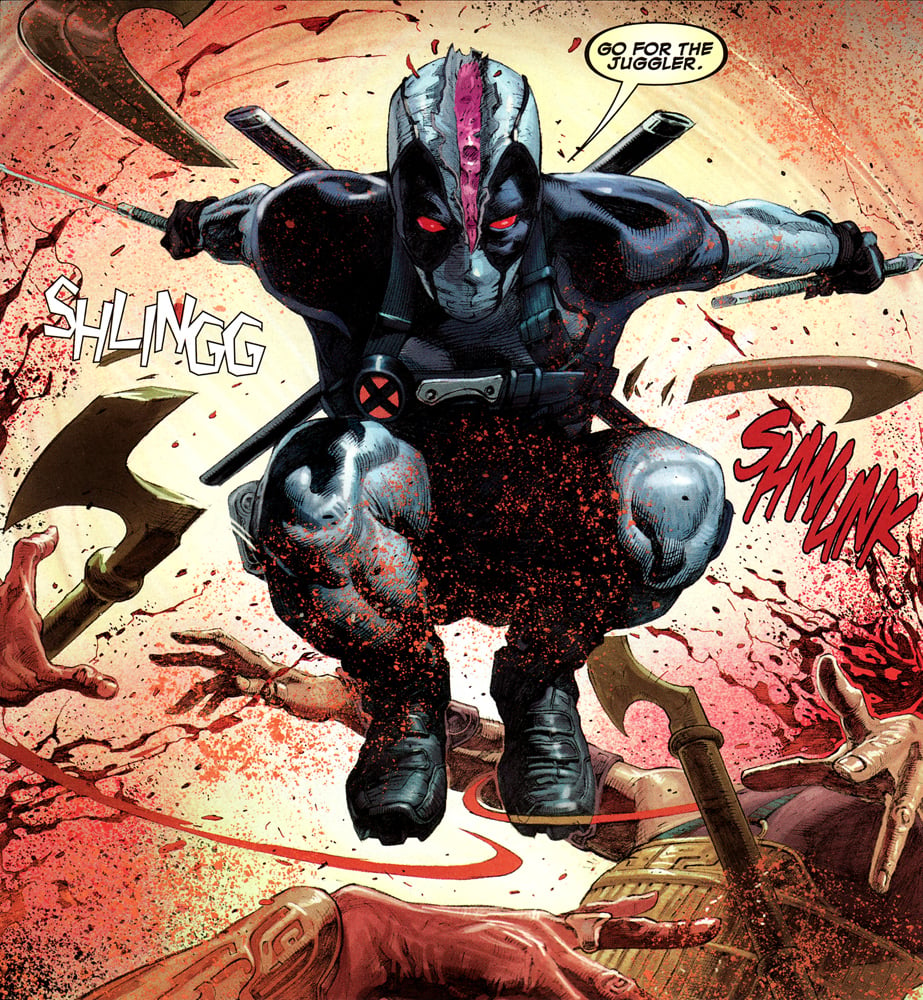 Fox is arguably one of the biggest miners of the …