Deadpool: The Who, Where, Why, What, and When

After over a decade spent in development hell, a solo Deadpool movie is set to roll into theaters this weekend. Based on the popular Marvel Comics’ character of the same name, Deadpool is an action-comedy film directed by Tim Miller and starring Ryan Reynolds, Morena Baccarin, and T.J. Miller.

Much like a pre-2008 Iron Man, Deadpool is a beloved Marvel character whose cult popularity has yet to reach mainstream audiences. In order to get moviegoers up to speed for Deadpool’s first solo-film, here is a quick breakdown of who the character is and why his new movie is significant. 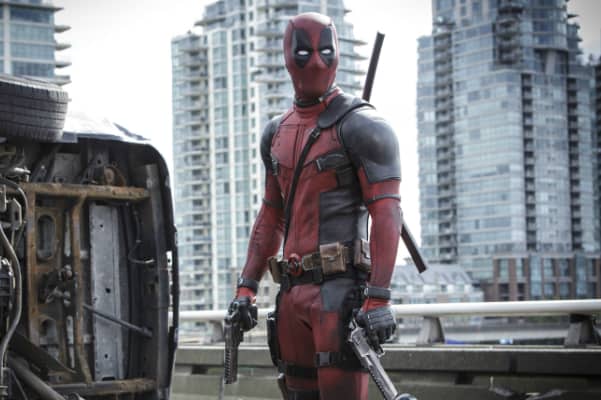 WHO’s the guy in the red pajamas?

Wade Winston Wilson, better known as Deadpool, is a comic book character created by Marvel Comics. He first appeared in an issue of The New Mutants back in February of 1991 (which feels like just yesterday in superhero years). Deadpool has the ability to regenerate his cells at a superhuman rate, which allows him to heal from almost any injury. The drawback of his healing factor is twofold; he generates hideous scar tissue all over his body (hence the full body suit), and the neurons in his brain are in a constant state of flux, leaving him mentally unstable. Deadpool possesses nearly unrivaled martial arts abilities and he’s highly trained in the use of guns and blades. He also employs an array of gadgets including a teleporter and magical satchel for holding weapons and ammo. Deadpool’s lethal skill set and healing powers make him a finely tuned killing machine, and he puts his unique talents to use as a mercenary.

See also  "Messiah War": The Storyline Where Nothing Happens

Deadpool made his comic book debut as a supervillain. As the character developed over the years, writers found that he worked best as an anti-hero. Due to his mental instability, most of what’s known about him is considered uncertain. There’s been much doubt cast over Deadpool’s origins; specifically where he was born, whether he is a mutant, and if his name is really Wade Wilson. Deadpool’s most notable quirk is that he knows he exists inside the panels of a comic book. He will often speak directly to the reader, openly address comic book tropes, and make pop culture references. The character is a self-identified smart-ass, and uses snarky quips to gain a psychological edge over his opponents. Due to his constant wisecracks and literary self-actualization, Deadpool is known as The Merc with the Mouth.

WHERE have I seen this joker before?

Comics — Hardcore Marvel Comics readers should be aware of Deadpool’s convoluted 25 year history. In 1993 he received his own mini-series, The Circle Chase, followed by a self-titled solo comic in 1997. Deadpool also appeared in the popular team-up book, Cable & Deadpool, in 2004. Casual readers will recognize Deadpool from countless crossovers with mainstream titles such as Avengers, X-Men, and X-Force.

Videogames — Deadpool makes appearances in several Marvel team up games including Marvel: Ultimate Alliance (2006) and Lego Marvel Super heroes (2013). He finally received his own solo title, Deadpool in 2013. Unfortunately, Deadpool failed to impress fans and critics, so it looks like he’s back to popping up in other character’s games for the next few years.

Movies — Mainstream audiences may recall that Wade Wilson (also portrayed by Ryan Reynolds) appears in the 2009 film, X-Men Origins: Wolverine. Wilson shows up early on as a katana-wielding, insult-hurling mercenary. Fox ultimately botched both the film and the character (the script literally forces the Merc with the Mouth to shut his trap), so it’s a Christmas miracle that Reynolds received a second shot at the character. 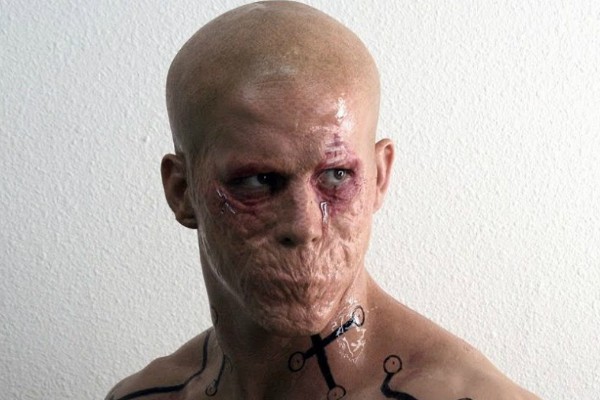 Oh great, another comic book movie. WHY should I care about this one?

Ticket sales show that audiences can’t get enough of comic book movies, and since studios are averse to tinkering with a winning formula, fans get lots of movies that feel the same. Ever since Christopher Nolan kicked off his Dark Knight Trilogy, dark is live-action superhero movies’ default setting. Sure The Avengers offers more levity than Man of Steel, but even Tony Stark would admit that his films slant more towards melodrama than levity.

Deadpool is the rare comic book movie that openly flaunts the source material’s campier aspects. Live-action Deadpool dons a colorful costume that is similar to what he wears in the comics (a bold move for a comic book movie). The film also tries to be laugh out loud funny. Whether or not one enjoys the film’s humor, there is no denying that when it comes to jokes, Deadpool swings for the fences. Most impressively, Deadpool sports an R-rating, meaning that Fox is leaving loads of potential box office revenue on the table. In 2016, an R-rated movie featuring X-Men characters is as rare as a Nicolas Cage blockbuster.

I’m intrigued, WHAT’s next for the character?

Deadpool’s roughly $60 Million budget is modest by comic book movie standards, and strong box office returns will guarantee a long line of Deadpool sequels — the film is tracking to open in the $65 Million range. Rumor has it that Fox already greenlit a sequel, and the film’s writers, Rhett Reese and Paul Wernick, are already hard at work on the next script.

Talk of an X-Force movie (headed by Cable and Deadpool) has been kicking around Hollywood for years. A successful box office run by Deadpool will go a long way towards making X-Force happen. Should this movie under-perform at the box office, fans of the Merc with the Mouth need not worry. Between numerous upcoming live action X-Men titles, and Deadpool’s growing fan base, he’s sure to pop up in cameos and supporting roles sooner rather than later. 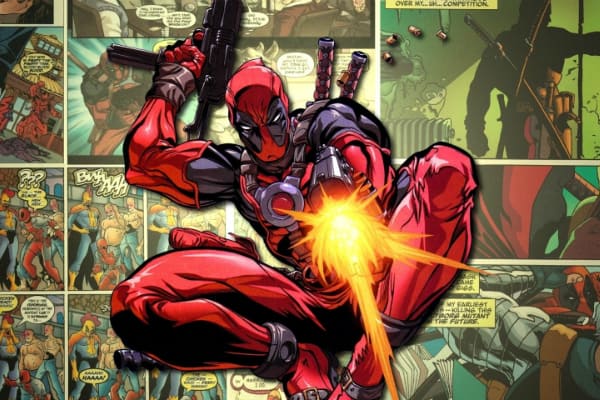 I’m excited about Deadpool. WHEN can I see him kick some tail?

On Friday, February 12, 2016, Deadpool will open on over 3500 screens. If you’re really a masochist or just can’t make it to the theater, you can also catch Wade Wilson in X-Men Origins: Wolverine — now available in bargain bins everywhere.