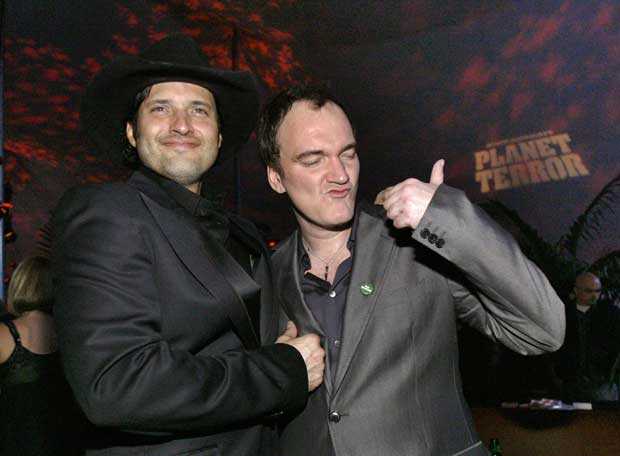 Tarantino is a great director and not a great actor. So, why is it that he has consistently tried his hand at performance? There doesn’t seem to be an acknowledgement of his limited talents and the consistency in which he employs himself within his films leads me (and I am sure I am not alone) to believe that he thinks he can act. His very presence onscreen often evokes a visceral feeling of aversion and it equally contributes to his unlikability in most interviews, in spite of his great knowledge and passion for the silver screen. He is generally abrasive and unsympathetically “larger than life”; he lacks the coolness that his rhetoric demands.  Tarantino is his own worst enemy and many find his presence in film roles unnecessary and egotistical. It is especially glaring in his own films, as his performances work against the universe he creates. There is, however, something poetic about this paradoxal self-perception. Tarantino, as the author of his films, is also in direct conflict with them as an actor. It is as if he doesn’t belong to this world, and is actively working against it. Perhaps this is a perfect evocation of Tarantino’s emotional experience, someone who wishes he was part of the cool crowd, who thinks he is a smooth talking gangster, but is really the butt end of a joke, a schmuck, a weirdo…

But there is a silver lining in all of this: the imagination and intuition of Robert Rodriguez. It seems as though Rodriguez understands Tarantino better than he understands himself and his utilization of him as a performer is leaps and bounds more interesting and compelling than when Tarantino casts himself. There is a wink and a nod to the audience when Tarantino appears onscreen, an idea that the characters he plays are just as oblivious as the man himself. Rodriguez even goes so far as to consistently humiliate Tarantino within his films and there are few moments as satisfying in recent years as his untimely end to Tarantino in Planet Terror. Tarantino is not long for the film universes in which he presents himself and Rodriguez acknowledges this with enthusiasm and creativity.

The only time that Tarantino has ever given a truly impressive performance is in From Dusk Till Dawn, where he plays a mentally unstable killer who has difficulty distinguishing reality from fiction. He is perfectly cast in this role, as his natural “strangeness” works directly in favour of the character. In comparison with George Clooney, who navigates this universe with familiarity and an effortless sense of cool, Tarantino’s character struggles to understand the moral boundaries of this criminal milieu. He is literally out of place in this universe, and it works entirely in the film’s favour. The characteristics that have always made Tarantino difficult to watch (peculiar annunciations, jutting lower jaw and exaggerated physicality) all work to create a character that is unpredictable because he is working against the rules of the film. He adds a much needed source of tension, as he disturbs Clooney’s ability to navigate this universe comfortable.  In some ways, Tarantino himself foreshadow the film’s thematic shift that transforms it from stylish crime movie to all out monster fest. Just like this is a character that is unable to play by the rules, this is a film that won’t let it be contained by a single genre or mood.

Tarantino may not be a great actor, but that doesn’t stop him from giving a memorable performance. Sometimes we forget that performance is a complicated series of factors – not always tied to acting itself. Musical and horror films have long relied on “performers” that meet certain physical archetypes without really having to rely on acting chops. Performance is far more difficult to describe than acting, as it is about physical type, cultural associations, special skills and largely about the art of casting. A performer is not necessarily someone with a lot of range, but they bring something unique that goes far deeper than talent.  The way Robert Rodriguez utilizes the particularly abrasive qualities that can make Tarantino so dislikable when he acts in his own films, as strength in From Dusk Till Dawn, is a testament to his talents as a filmmaker. It might not make Tarantino more sympathetic as a human being, but it uses his uncomfortable screen presence to unexpectedly great effect. It gives hope to all failed actors out there, that with the right casting in the right film, anyone can succeed. 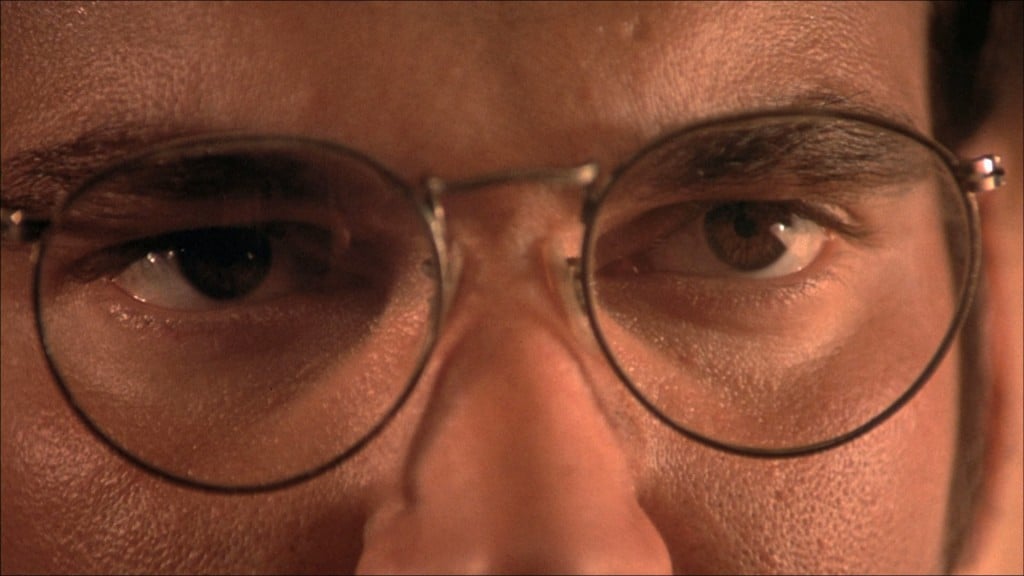 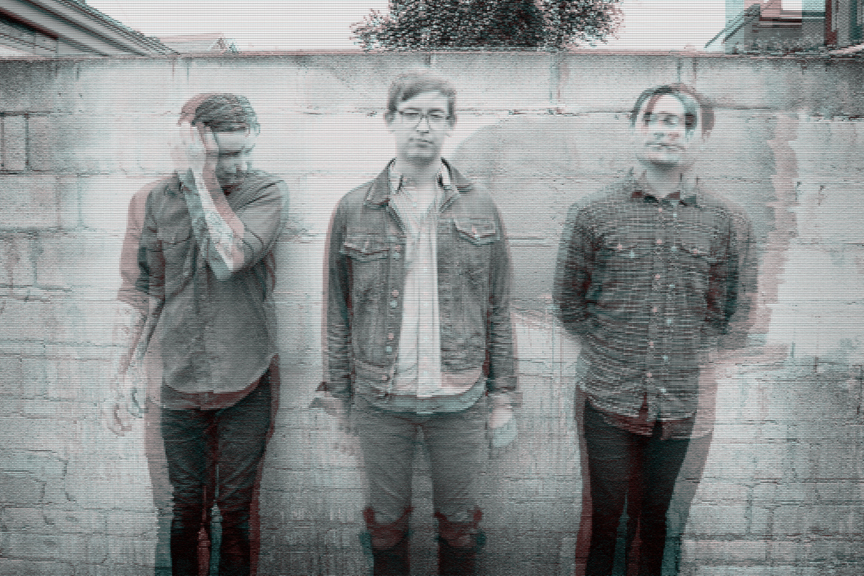 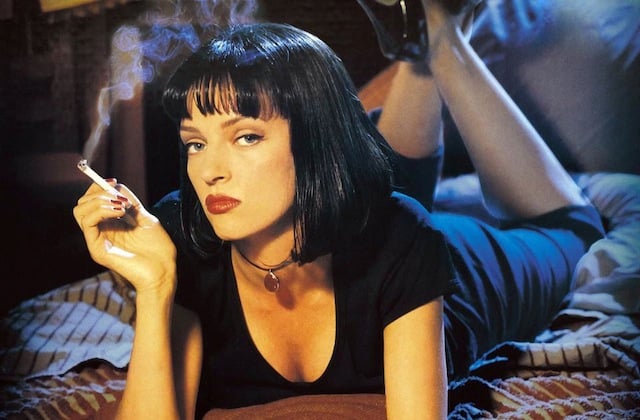