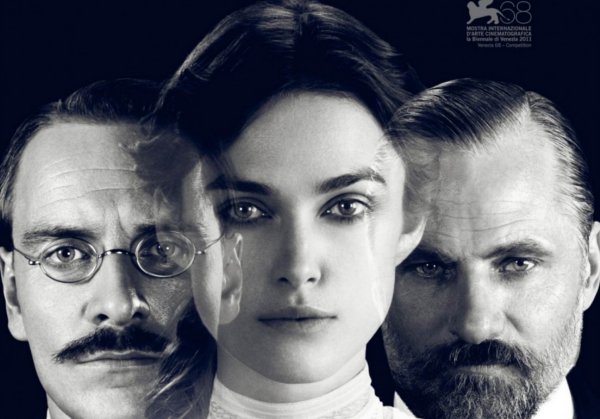 After being a no-show yesterday, Wim Wenders graciously made up for his trespass by coming in at 7am for the regularly scheduled student meetup in order to give the Q&A he was originally on the books for. I had a question about Pina‘s ediitng which was to open with an admission that I strongly disliked the film at first thanks to its unusual juxtaposition of performance footage with testimonials – but I never got the chance; after an initial question about the creation of Pina, Wenders went on to describe the film’s origins and conceptual shifts in painstaking detail – taking up virtually all of his time with us. Still, there was something deeply inspiring about Wenders and Pina Bausch’s decades-long friendship, and his moment of revelation when he realized that 3D technology would allow him to do her work justice – though bringing about that vision would wind up taking several more years, extending even past her death and into the realm of the company’s individual responses (“dance answers” at Wenders called them) to her death and work. When he ran out of time, he stuck around for the class photograph and walked with us to the next venue, answering more questions and exhibiting great curiosity and warmth. Our time spent with Wenders was one of the fest’s greatest pleasures.

The day’s regularly scheduled speakers were considerably more businesslike, but yielded their own rewards. Christopher Hampton, the screenwriter of A Dangerous Method (as well as Dangerous Liaisons, The Quiet American, and Atonement, among many others), spoke of his extensive independent research into Carl Jung’s case files, and of the peculiarities of collaborating with David Cronenberg, whose hyper-efficient processing of Hampton’s screenplay led him to compare the Canadian auteur to Hitchcock and Buñuel, two directors blessed with a particularly acute clarity of vision. Additionally, when the Symposium members (myself included) chuckled at the notion of Julia Roberts as Spielrein, which nearly came about in the mid-90s, Hampton came to her defense, citing her work in Mary Reilly, which he also penned.

While I didn’t get a word in on either Wenders or Hampton (who I’d wanted to ask about the contemporary allusions in A Dangerous Method – including the ones I may have falsely identified), I got the first question for Joshua Marston, the co-writer and director of The Forgiveness of Blood – though it was entirely self-serving. In the intervening years between his first feature, the harrowing Maria Full of Grace, and this latest feature, Marston had worked on a number of TV series as a one-off director, and I asked him if the experience had taught him anything about his craft. “That residuals pay the rent?,” he replied, and though he went on to discuss with more seriousness what seperates film and television work, it was clear that he didn’t view those jobs as an important part of his body of work. Still, with a number of accomplished American directors having recently at least dabbled in television work (Rian Johnson, John Dahl, Frank Darabont, and even Martin Scorsese), I thought it important as a recent TV blogger to gain some insight into that dynamic. Most of the rest of the session was spent discussing the making of The Forgiveness of Blood, especially the fascinating workshopping process with the film’s young actors, and the revelation that in attempting to create a film about Albanian blood feuds, the production itself became mired in a potentially disastrous family dispute, which was thankfully resolved before the film wrapped. Given Marston’s unusually deep level of involvement and engagement with his performers, it’s not at all surprising that he views TV work simply as a steady paycheck and not necessarily a satisfying creative venture in and of itself.

Le Havre
An unwitting companion of sorts to Michael Hazanavicius’s The Artist, Aki Kaurismäki’s Cannes Jury Prize-winning Le Havreis comfort watching for nostalgists, a deliberately frictionless romp that’s so agreeable it sometimes risks being barely there at all.

André Wilms stars as Max, an aging ex-bohemian who might be out on the street were it not for his unaccountably doting wife Arletty (Kati Outinen), his one concrete charm in life beyond the fact that he seems to have a lifetime mooching pass with his friends. Two events serve to alter the course of Max’s settled existence: first, Arletty falls ill, and lies to him about the severity; second, he encounters a runaway African immigrant boy, Idrissa (Blondin Miguel), who has been on the lam since escaping from a shipping container.

Along with a cheeky lead performance and a charismatic dog, Le Havre shares with Hazanavicius’s film a sense of nostalgic romanticism for the films of the past – in this case, the color scheme and film quality have a distinctly late-50s/early-60s feel. The beyond-straightforward plot and characterization ensure the least conflicted viewing experience possible, and despite evoking the potentially incendiary issue of illegal immigration in Europe, Le Havre has no moral or central idea more loaded than that it’s helpful when people are nice to each other. Wilms has a sharp sense of timing, and manages to make a likeable character out of what might have read on the page like a grating stereotype, and the fact that his friendship with Idrissa doesn’t require either figure to “improve” thankfully nixes the queasy implications of similar relationships in lesser films (Happythankyoumoreplease springs to mind). In fact, Le Havre might be the most agreeable movie of the year – and for many moviegoers that seems to be the only yardstick worth using. The rest of us might be left wanting more than a sugar rush.

Choose any frame of Béla Tarr’s The Turin Horse and you have an immaculately composed, painterly image, worthy of exhibition. String together the 210,000 frames that make up the film, though, and the result becomes cumulatively less powerful with each passing moment. As though attempting to advance the cause of tedium, Tarr seems hell-bent on draining his images dry, but Turin‘s lack of specificity is its true undoing. After a brief, Nietszche-referencing prologue, Tarr sets about isolating us in a tiny, fleabitten house with a permafrowining father and daughter who repeat a set of tasks over a six-day period: dress, attend to the horse, eat a single boiled potato each, rinse and repeat, with minor variations. An apocalyptic windstorm rages outside, threatening their livelihoods, which is too bad because they were clearly having a blast. A six-note organ riff drones on into eternity. The looming threat and the hardship being faced are so amorphous that the film resists holding all but the most generic of possible meanings. For Tarr devotees only – and even then, there’s bound to be lots of denial at work.

Tomorrow: “Shame,” “We Need to Talk About Kevn,” lots of face-time with Tilda Swinton and Lynne Ramsay, and final thoughts. 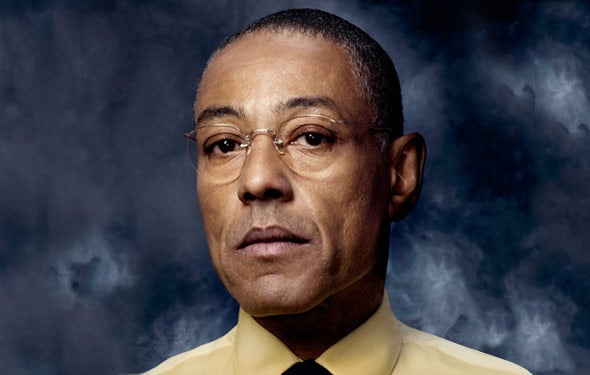