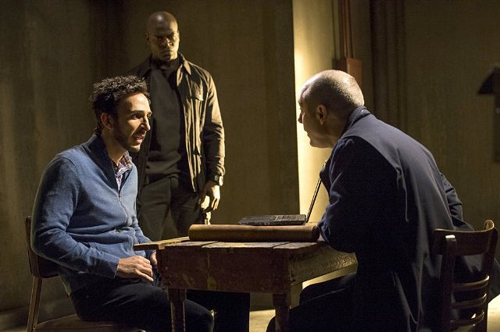 When the new shows for fall 2013 were being announced, it seemed all but guaranteed that The Blacklist would the standout from the bunch. It had a great lead in the form of James Spader and a solid episodic premise that just might border on intrigue, but instead, The Blacklist proved to be consistent at one thing among others: disappointment. That was true for the first half of the season, at least. Could this new year mean a better, more improved show? It doesn’t seem likely.

Following the attack on the FBI safehouse and Red’s (James Spader) ensuing abduction and escape, the FBI are simultaneously searching for Red, who has gone MIA, and attempting to identify the mole inside the FBI that helped Anslo Garrick kidnap him. Meanwhile, Red is out and about tracking down everyone that played a part in his abduction and if that includes killing a few people on the way, so be it. On the whole FBI-doing-their-job side of things, Keen (Megan Boone) is on the trail of a serial killer known as The Good Samaritan Killer, a case Keen worked on pre-Blacklist and hopes will draw Red out of the woodwork to help her.

The quality of a The Blacklist episode is completely dependent on how prominent Red is and how strong that week’s villain is. If the villain is on the level of The Stewmaker, then it’ll at least be pretty decent. If it’s Wujing-type quality, just pack it in and go to sleep early. Although there’s always Red to keep the show afloat, honestly, there’s only so much one character can do. “The Good Samaritan Killer” is on the better end of the spectrum because it both features Red significantly throughout and has a villain that is, if nothing else, compelling.

Where the show constantly runs into trouble is with its characters; there isn’t a strong enough supporting cast to lean on. It’s unfair to heap all of the blame onto Megan Boone, but she’s the only other main lead and when the plot is focused on her character, it’s not as good of an episode. It’s not all Keen’s fault- none of the other characters are ones that you want to spend time with either. With Red as a backdrop, there’s no way they could be; none of them live up to his charisma and interest. Giving Keen mysteries about her husband or about Red isn’t depth, it’s plot filler. The fact that Ressler (Diego Klattenhoff) always talks in a monotone doesn’t make him more compelling, he’s just a guy with a monotone. No more, no less. What’s interesting about any of that? Red, scene by scene, makes you want to see more of him. No one else on the show has that effect and The Blacklist suffers as a result. Keen is absent through long stretches of this episode, for example, and her presence is hardly missed at all.

Despite this continuing problem, the episode this week benefits from a great villain, one worthy of a Criminal Minds appearance. Okay, maybe not, but certainly that other show, the spin-off with Forest Whitaker. Remember that one, guys? Oh, good times. In any case, Frank Whaley’s The Good Samaritan Killer, AKA Karl Hoffman, is a darn good villain. Compelled by his maternal childhood abuse, Hoffman seeks out those who he believes inflict harm upon their loved ones and inflicts the same pain on them. Keen calls it him taking control, another might call him a very Hitchcockian Psycho-type individual. Motive in life is everything. It pushes some people to greatness and others to the more terrible parts of the human condition. What motivates people to abuse someone they love is a mystery even to the perpetrators themselves, but what drives someone to inflict that same pain on a stranger might even be worse (or greater, depending on how you look at it). Even if it is somehow a therapeutic process for Hoffman, the end result is still nothing more than retribution for something that can never be undone.

The Blacklist returns fairly solidly with some promise for the future, but it’s a show all too capable of going the other way yet again. The question is: at what point do you stop hoping for a show to live up to the greatness that it often promises? 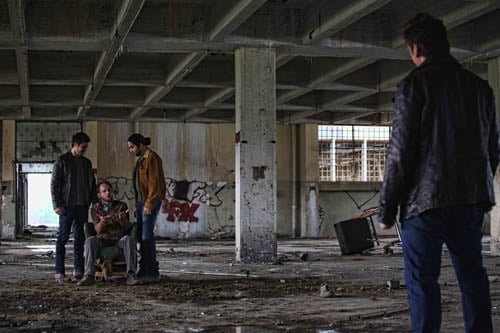 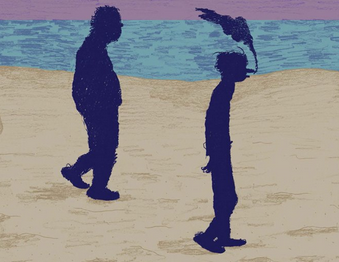