With bodies, skulls, and water bottles piling up on both sides of the border, “Calaca” continues to build a number of stories in America and Mexico, centered around a pair of St. Mary statues, a bead, and ten immigrants on their first day across the border. Like the pilot, these stories are being introduced with very broad strokes – a double-edged sword for a show in its infancy trying to build out a complex world and narrative.

The most interesting stories naturally take place south of the border: given the visible level of corruption in Mexican government that even the most wild American conspiracy theorists couldn’t dream of, it’s inherently more fascinating to watch Marco navigate that world. Things we’d view as shocking (either the public or most American police) are just every day occurrences for Marco, be it underage girls having sex in public, people charging at police without a care, or a high-ranking policeman who openly omit murders from the public record.

And if that’s not enough, he finds out he had his vasectomy after his wife got pregnant again – adding another mouth to feed and protect in the dangerous world he’s living in. And yet he maintains his calm: one thing ‘Calaca’ suggests to the audience is the importance of companionship in surviving, seen best in Sonya’s inability to understand the concept of wanting to hear the voice of another human being for comfort (we’ll get back to Sonya). Given the world he lives in and the personal stakes of every single bit of police work he does, Marco’s easily been the highlight of the first two episodes, a man who carries such emotional and moral weight around with him, but has just enough charm and conviction to hide it from the world. It does get to him, though – halfway through the episode, a scene of Sonya working in the middle of the night is married with the image of Marco in bed in Mexico, doing the exact same thing (except with better company and worse technology).

North of the border, things are still taking a bit to get going – Sonya’s awkward sexcapade too closely evoked Carrie in Homeland‘s earliest episodes, this socially awkward woman who fulfills a physical need while wondering what it might be like to have an emotional one. To this point, I’m not seeing how Sonya’s Asperger’s plays into or defines her character in any sort of unique or interesting way (re: Abed Nadir): there’s just a lot of focus on her inability to connect or communicate with other people – and often, her inherent desire to push people away (after her one-night stand, she pulls out an iPad with photos of the dismembered corpses, which sends the man running in post-coital fear). It’s not enough for her to have this condition for the sake of added character dissonance – but with eleven hours to go, there’s still plenty of time to back away from some of the more overt characterization of her symptoms they’ve employed thus far.

The rest of the episode spends its time with ten immigrants who arrive in Texas and have to walk all the way to Houston. On one hand, it was a nice, quiet little contemplation on how Mexican immigrants arrive in America and immediately find themselves staying alive – but on the other hand, the appearance of the St. Mary’s statue and the bead found in the poisoned water suggest that this story ties into the mass murders going on (the body count is up to what – 30+ now, not including the 250 ghosts a year?), and also into Charlotte’s underground tunnel (which also had a St. Mary’s statue, without the skull). As the two least-developed and connected plots right now, it’s hard to understand how this fits into the scheme of things, and both feel more dramatic and ominous than the tone and pace of the rest of the show are taking.

Two episodes in, The Bridge is certainly building an interesting universe – it’s just not clear why it’s so interesting yet, beyond the inherent fact of the murders, and watching in horror as we realize just how fucked up things around and south of the border really are. It still has some kinks to work out, but it’s not off to a bad start.

– the title of the episode references the dancing skeleton seen on Eva’s phone that Steve picks up. They are happy dancing skeletons from El Dia de La Muerta celebrations.

– Matthew Lillard is determined to own the role of Dennis: so far, I’m enjoying the energetic, slightly campy edge he’s giving the reporter, even if he’s hamming it up a little bit. It gives the reporting scenes some life where the other, slower characters and narratives don’t.

– The man/boyfriend/cousin/brother of recently chopped up and burned Eva arrives in Texas, and procures details about the bearded man only known up to this point as “the one” (revealed to be a man named Steve, who has a thing for staring at pictures of girls visiting the homeless shelter he works at overnight). We are told he is a threat because he licks tears, kills large women, and drives his pick-up truck with a snarl. Bo-ring.

– the name Fausto Galvan is mentioned, and the murder of 23 of his people (including a family member he had erased from the record). What’s the over/under on the episode count until we meet him? Five? Eight?

– an interesting moment when Hank yells at the mustached-cop (Carl?) when he’s really mad at Sonya for letting the reporter hear the tape: the camera lingers for a moment, if to suggest that in some ways, Hank’s mentoring and shielding of Sonya only further isolates her from her colleagues and the world.

– Daniel, to Sonya: “for the record, your bedside manner sucks dog balls.”

– what is the hotel key for? Writers: please don’t do this every single week. 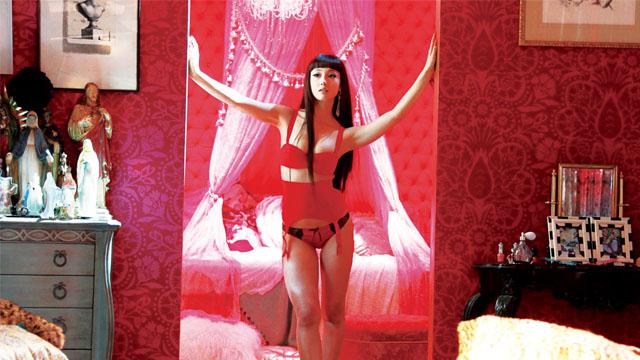 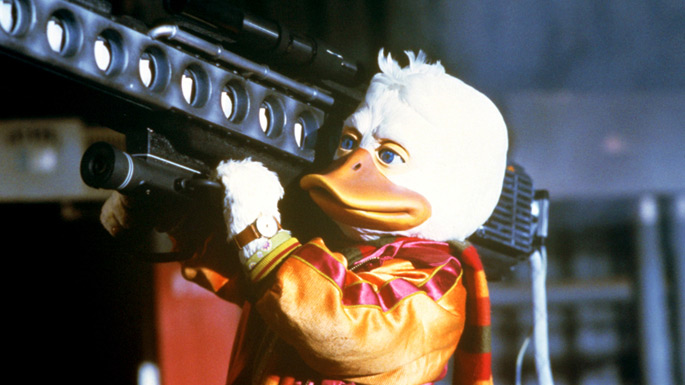