Warner Bros. is planning to give audiences an early taste of the final installment of Christopher Nolan’s Batman trilogy with six minutes of footage for the Dark Knight Rises to show before Mission Impossible: Ghost Protocol – but only if you see it on IMAX screens. Rumours surfaced that the six or seven minutes of footage might actually be the prologue for the film and not necessarily a trailer. According to the Playlist, a prologue has been confirmed, but the question on everyone’s mind now is, will those not lucky enough to live near any IMAX screens, have a chance to see it on non-IMAX screens. The Playlist also dropped three new images courtesy of Comic Book Movie. 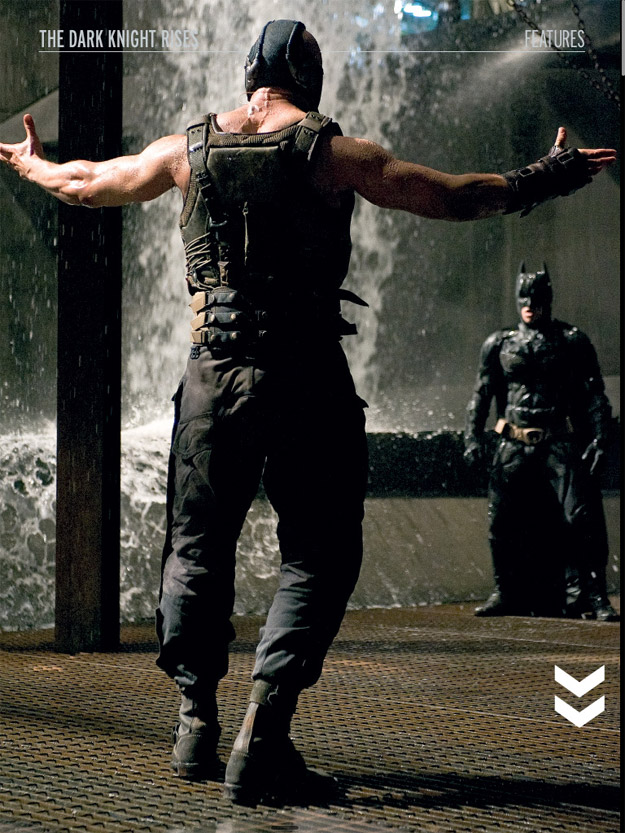