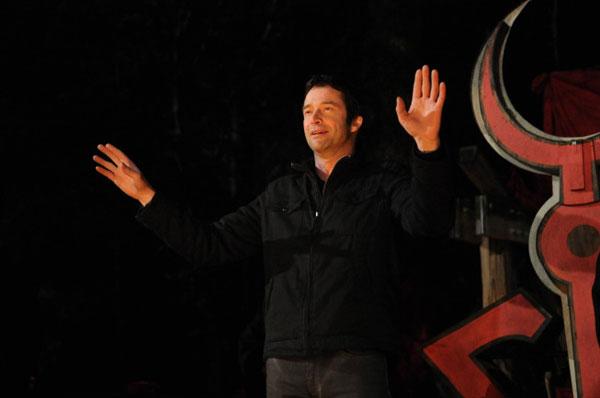 When The Following began its second season it seemed like it had fixed its previous issues. But those old problems eventually began to resurface and season two was faced with unnecessary plot twists, important characters with nothing to do, and countless storylines that didn’t seem to go anywhere.

“The Reaping” has one central issue and that’s Kingston Tanner (Tom Cavanagh). When he was introduced in “Betrayal” it was an interesting choice. On one hand, the idea of Joe (James Purefoy) fighting a religious war with a man who doesn’t exactly seem on the up and up and who represents what Joe viciously hates is fascinating. At the same time, it’s problematic that the writers have introduced a new character this late in the season. Two of the biggest issues with this season have been its multiple storylines and new characters who have hardly anything to do with the story as a whole. It’s been very messy and Kingston only makes this more obvious. As a character he’s not all that interesting; after all he’s no Mark and Luke (Sam Underwood). What he represents to Joe means so much more.

Setting aside this issue, “The Reaping” really is season two’s finest episode and it features two of the season’s best moments. Viewers have waited for Joe and Ryan (Kevin Bacon) to finally come face to face all season. When Joe finally enters that room, the look on his face is priceless. This is really Purefoy’s episode and he proves that when given the proper material, he’s the shows biggest asset. When he tells Ryan, “You don’t appreciate how much you need me”, you instantly believe him. 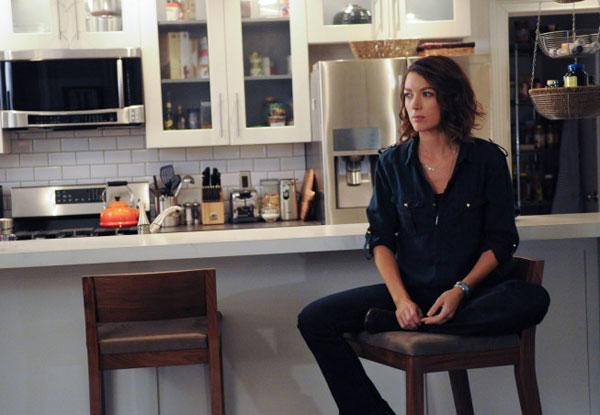 The Following has had its issues from the first season but the connection between Ryan and Joe has been the show’s biggest advantage. Bacon and Purefoy have great chemistry. Joe argues that Ryan will always need him; it’s an interesting point. The show will always need these two playing off of each other for it to succeed. Also interesting are Joe’s continual references to the end. What exactly does he mean? His character has always seemed completely alive when in front of his followers but he seems very different from the Joe we’ve seen before. He seems tired and worried, more on edge.

The episode’s other great moment comes from Shawn Ashmore. This season has been a standout one for the character of Mike. After his father was killed by Lily (Connie Nielsen) it was clear that he was far from stable. Ashmore is very good in this episode and you can see his anguish at killing Lily. He doesn’t want to and he knows it won’t make him feel better, but he does it anyway. Where this will lead Mike for the final two episodes is one of the most exciting aspects of the season as a whole.

“That’s all kinds of crazy.” Is Max (Jessica Stroup) now the show’s voice of reason?

Joe’s entrance at the beginning of the episodes and his cult’s riotous reaction is absolutely terrifying.

So just to be clear, Ryan’s plan was to try and shoot Joe and then wander around the Korban compound?

“We got Ryan Hardy. We’re bringing him in.”

“Infamy will insure that I live forever.”

What will Joe’s next move be now that he knows Claire (Natalie Zea) is alive? 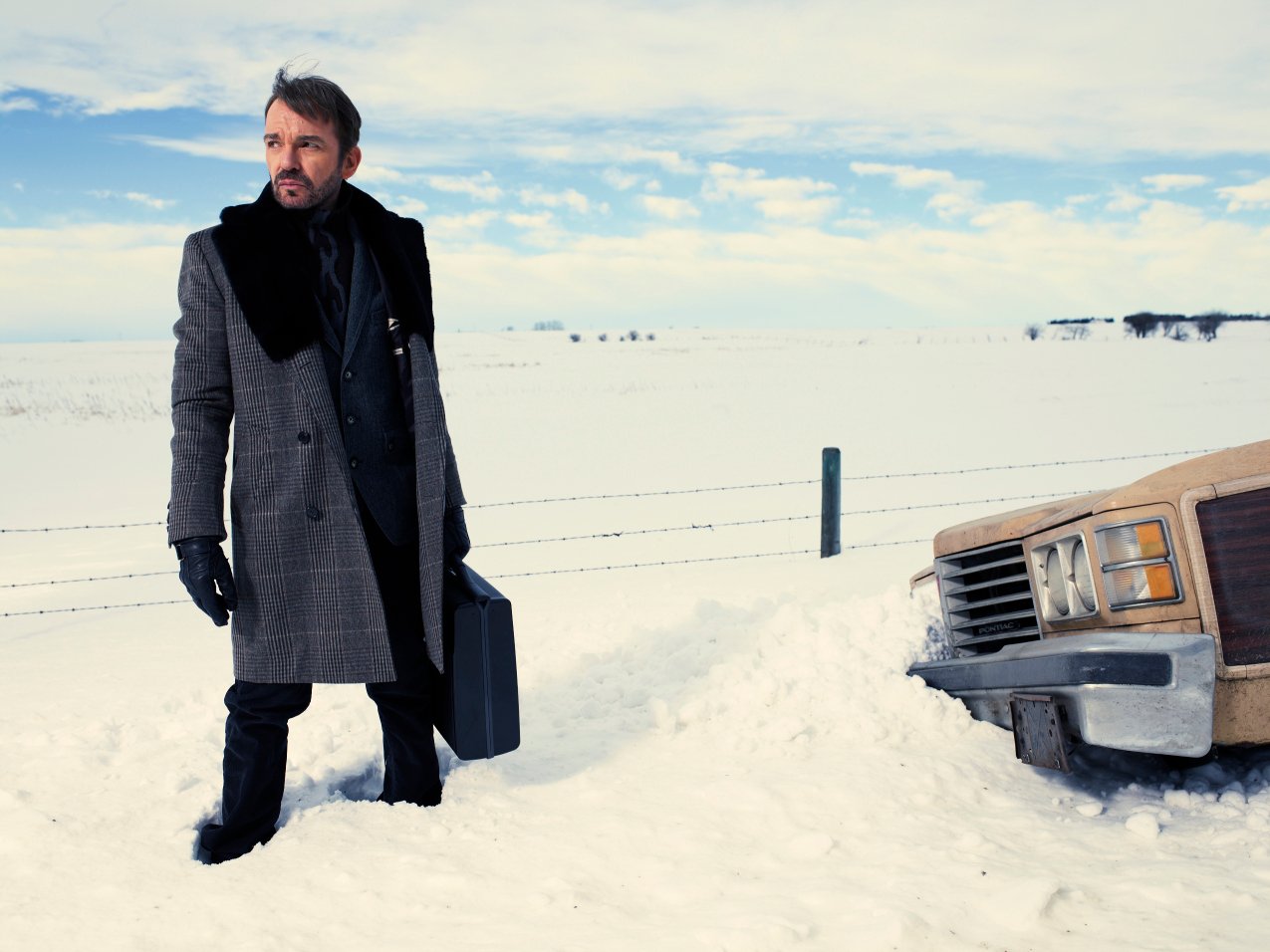 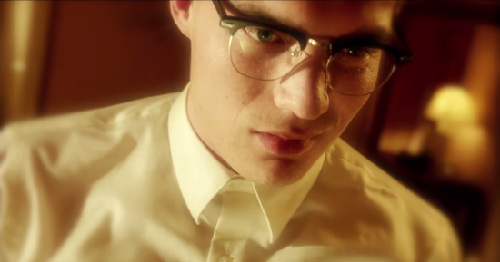