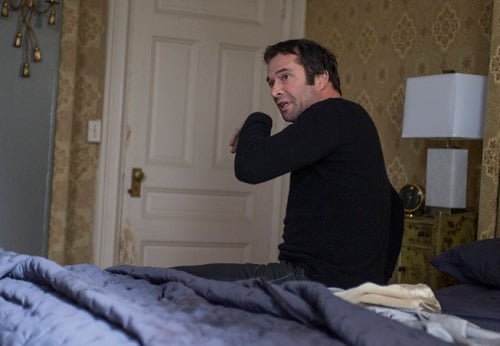 For the most part, the second season of The Following has been miles ahead of its first. Between Lily Grey’s (Connie Nielsen) psychotic family, Ryan’s (Kevin Bacon) dark but understandable obsession with killing Joe (James Purefoy), and Purefoy’s continuously enjoyable performance, The Following has been a lot of fun. However, “Fly Away”, the season’s sixth episode, is uneven.

What’s become obvious in these last six episodes is that Mark and Luke (Sam Underwood) have turned into The Following’s most compelling characters, outside of Joe. There are some great scenes in “Fly Away” and the majority of them belong to Luke and Mark. Luke’s disbelief that Gisele (Camille De Pazzis) is gone, his taunting of Ryan, Mike (Shaun Ashmore), and Max (Jessica Stoup), and his murder are exceptional scenes. Luke had always seemed like the more overtly violent and dangerous brother but with his death at the hands of Mike, Mark could prove to be even more of a threat.

Luke’s final scene is good for a number of reasons, but mostly because it highlights how much Mike is struggling. This reviewer has complained in the past that Mike is a great character with very little to do. It’s been clear from the beginning of the season that he’s still suffering from the events of last season and his explosive temper and reckless attitude are going to become a huge part of his character.

The biggest question at the beginning of the episode seemed to be whether or not Joe was playing Lily. By the time she drugs him the audience pretty much has their answer, but a hint of that question remains. Does Joe really think he can play her? She’s proven that she’s crazy and delusional but she’s also smart enough to prove a real threat to both Joe and Ryan. 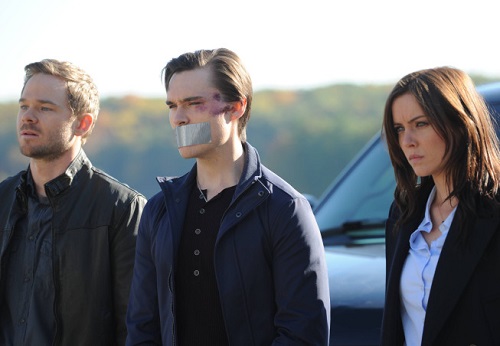 “Fly Away” is a mixed episode. While there are good moments, we get some great humor from Joe and a touching moment between him and Emma, the episode does slip into the worst habits of season one. You can see the twists coming and worse, the characters act without much reasoning. Since when is Joe so trusting? And from the start of the season, Lily has been obsessed with creating the perfect family with Joe; she’s reckless and willing to do anything to get what she wants. The fact that she just switches and betrays Joe seems off and doesn’t really fit with what we’ve seen.

The Following’s second season has been exciting and a huge improvement over a mediocre, occasionally thrilling first season. “Fly Away” is a disappointment, even if it does manage to set the stage for some better moments to come later in the season. Though it is another great episode for Ashmore and Nielsen, unfortunately they aren’t enough to save it. The Following righted itself after its other bad episode, “Family Affair”; hopefully it will be able to do the same next week. 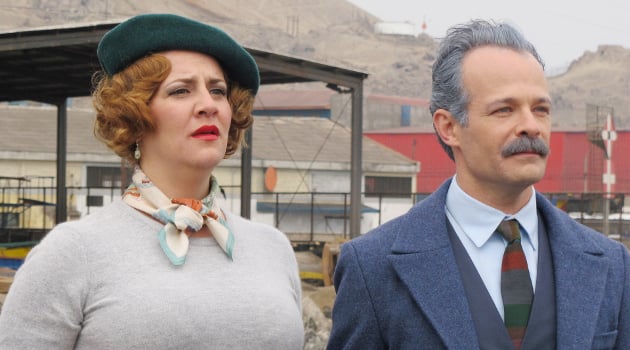 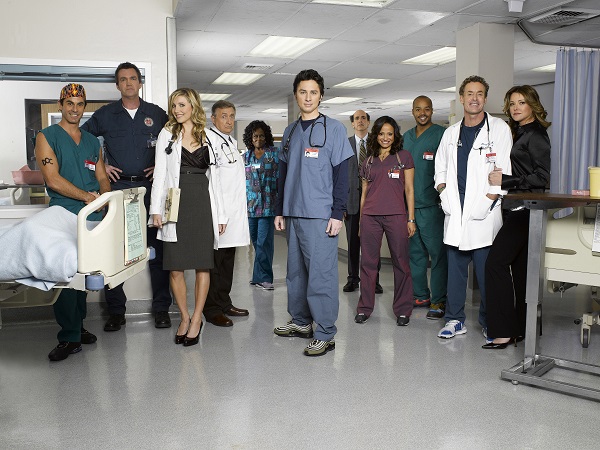