There’s a self-help book called The Secret you’ve probably heard of. Within the bound covers of this temple to bullshit, The Secret tries to explain how powerful the art of manifestation is: If you can conceive it, and commit to believing in it, it will become. Want to push your life forward? Just change the way you think, and you can have it all—or at least that’s what The Secret wants you to think. Watching “The Gift of the Magi”, I couldn’t help but think about Rhonda Byrnes’ monument to nonsense: From Ed to Dodd right up to presidential hopeful Ronald Reagan, “The Gift of the Magi” is all about people trying to manifest a better tomorrow for themselves through the power of their mind, in the process, fully ignoring the fact that everything around them is going to shit in ways that ensure their hopeful tomorrow never comes to light.

This flawed ideology comes in strongest with Ed and Ronald Reagan, who both purport to see a better tomorrow for themselves and America (respectively), without any sense of how this is actually going to happen. Their sentiments, while honest and somewhat noble, are superificial and empty: Both Peggy and Lou see through the individual lies these two men are telling themselves, directing themselves down the path of ignorance in the hopes of keeping their pipe dreams alive. Ed embodies that Reagan-ism of, “Americans can do anything if they put their mind to it”, a mentality that contradicts the realities of the recent wars Americans fought in (not Reagan, of course—he was filming war movies instead!) and the ever-worsening situation Ed finds himself in, especially with no butcher shop to buy and what sounds like a lot of policemen showing up at his door.

Overwhelmingly, the voice of reason gets openly ignored in this episode, a series of reactions akin to Reagan’s half-shrug and smile at Lou’s bewildered, “How?!!” response to Reagan’s assumption America would just fix himself. Hanzee’s silence, Peggy’s initial plan to run, and the eternally-stupid decision by Dodd to lie to his mother about the “Butcher from Luverne”, all of these moments come to light because characters are so set in their ways and beliefs, they’re not willing to consider the alternative, too often the truth they’re incapable of facing. And by the time they do, it’s already too late: The late, now headless Joe Bulo’s talk about “The Age of Big Business” is the very truth the Gerhardt family is trying to ignore, the faces of every Gerhardt matching that of Ed when Peggy tells them their dream is dead.

It’s hard to face the realities of failure; in many ways, it’s anti-American, and that sentiment bleeds through every page of this episode’s fantastic script. But it’s even harder to walk away from something as it goes wrong—that’s the hope in the world, after all, right? Charlie’s most certainly wishing he could reload that damn handgun, just as Ed thinks their plan to “clean things up” actually worked, and Dodd thinks his lies are going to turn the war (the one he’s started against a major syndicate) in their favor. Delusion runs rampant in this hour, a hypnotic emotion only finally broken by Ed viewing the fire in the butcher shop, the very fire he’s trying to fan away from his soul at the moment. However, with his dreams burned to the ground, Ed’s facing the same existential crisis everyone from Mike Milligan to Floyd Gerhardt and back to Betsy Solverson is facing: What happens when we realize there’s no hope and that it all ends in death, no matter what? That desperation, that existential despondency, defined a lot of the late 1970s and early 1980s, as a recession and a failed war raged on the subconscious of Americans, and not only does “The Gift of the Magi” capture this perfectly, it takes that larger societal context and embeds it deep within the brains of every single character, a metaphorically rich hour that only further cements Fargo‘s status as the best show on television. 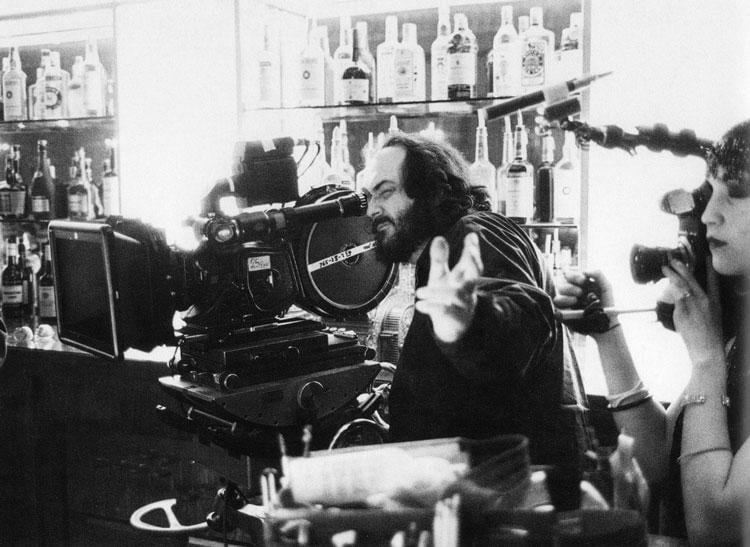