There will be an interesting book about the inter-workings of Pixar one day and the chapter on The Good Dinosaur will be especially intriguing.

While we knew that the production was delayed as the company switched directors, it seems like some of the cast would move on from the project as well. The original cast included Neil Patrick Harris, John Lithgow, Judy Greer, and Frances McDormand but according to a new report, McDormand is the only name there returning.

Instead of that list, the second Pixar film of the year (which just released its first teaser) will feature Raymond Ochoa as Arlo, Jeffrey Wright (instead of Lithgow) as Arlo’s father, Steve Zahn as Thunderclap, AJ Buckley as Nash, Anna Paquin as Ramsey, Sam Elliot as Butch, Frances McDormand as Arlo’s mother, Marcus Scribner as Buck, and Jack Bright as Spot.

The characters that Harris and Greer would’ve voiced have been entirely cut from the film.

Pixar is known to switch voice actors (Collider notes that Reese Witherspoon was supposed to Merida in Brave) and directors, it is new that they have gone with a completely new set of actors in this film and explains why it was delayed from a release in 2014 to this year. It probably won’t affect the end result too much since this company knows how to make quality films, but it is an interesting note for a film that already switched directors in Peter Sohn.

The Good Dinosaur opens in theaters on November 25. 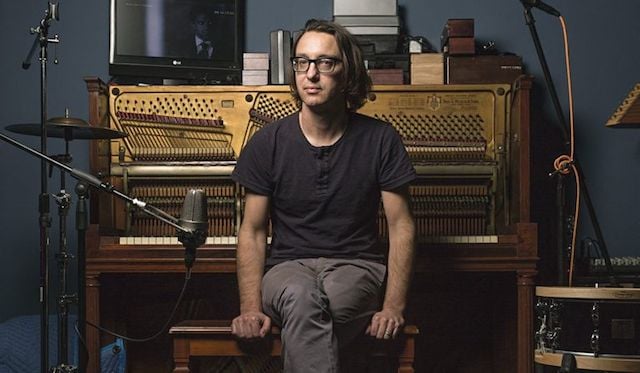