Home
Entertainment
Tokyo 2014: ‘The Lesson’ is as riveting as it is realistic
Prev Article Next Article 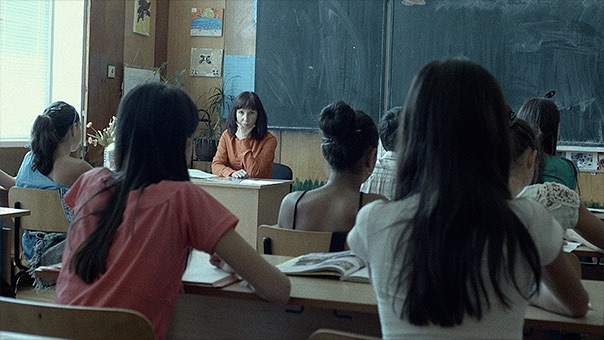 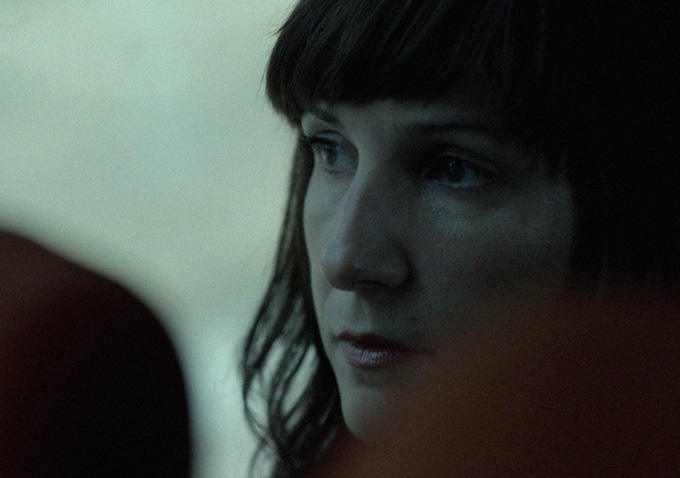 The Lesson, from newcomers Kristina Grozeva and Petar Valchanov, begins with a simple exercise: an English teacher in a small Bulgarian school giving her class the chance to anonymously return money stolen from one of the students. Yet the first couple attempts yield neither confession nor cash. From there the film spirals into an exploration of the moral codes we have for ourselves and others, and the detrimental effects of a society bound by capitalism.

Margita Gosheva stars as Nadya, the teacher who, after failing to discipline her students for the theft, returns home to find that her husband has been funneling the household income into a dead-end investment scheme. They have mere days to repay the bank before their home is foreclosed. Fearful that the couple and their young daughter will be forced out onto the streets, Nadya frantically exhausts every option she can think of. The irony is not lost on her that, even as she continues to find the culprit in her classroom, she is forced to stoop to new levels in order to save her family.

Although unnecessarily long at almost two hours, Grozeva and Valchanov manage to maintain high energy and suspense throughout the film, championing the extraordinary circumstances of everyday life. Gosheva, in the lead role, anchors the film as a character whose once rigid moral center is forced to adapt to the new situation. Between the struggles Nadya faces in her professional and personal life, we get glimpses into her past that offer insight into her hardened exterior; a father who remarried a younger woman too soon after her mother’s death; a marriage for love that curtailed bigger professional goals. But, for a character who seems so set in her ways, Nadya still has some surprises in her.

Some details are difficult to digest, like why a woman as smart as Nadya would marry and trust a man that everyone else considers a deadbeat, but, for the most part, The Lesson is as riveting as it is realistic.