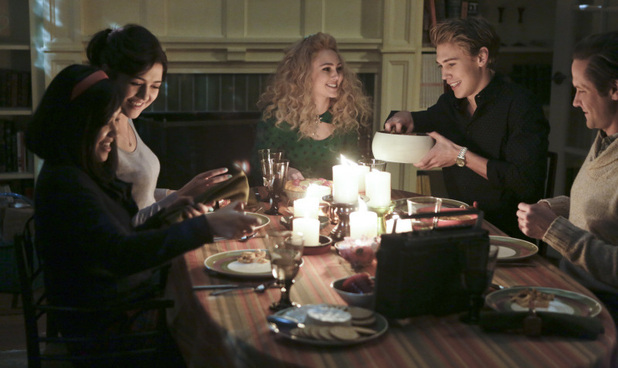 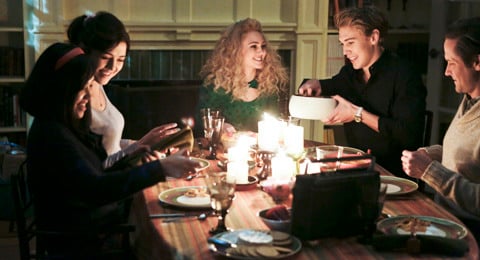 It’s Thanksgiving in the suburbs! And this week had all the fixins’ of everyone’s favorite pre-Christmas holiday; meltdowns, disappointed family, bean dip and, of course, a blown up turkey. Development-wise, there wasn’t much ground covered this week, but that doesn’t mean it was a bottle episode either.

Ambrosia salad may sound chic and bourgeois, like the way Carrie portrays herself in the city, but when it comes down to it, it’s just canned fruit and cool whip, and Carrie is just a girl from Connecticut. “Endgame” introduces a first in the series, New York coming to Carrie instead of the other way around, when Tom invites Harlan (Scott Cohen) and his son George (the new BF) over for dinner. Yes, it’s the baby step version and not the long jump that would be Larissa, but it’s still a shake-up. Naturally, this diverts Carrie’s attention into de-conetify, hide-everything-embarrassing mode. No need to worry about dinner, thanksgiving dinner is something any cooking virgin can whip up, right? 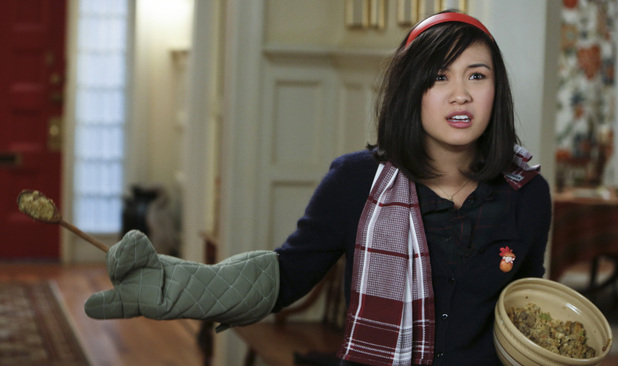 While Carrie is trying to recreate the Americana thanksgiving she thinks her mother loved, Maggie realizes that’s the complete opposite of what she wants. This didn’t quite feel like a revelation to the viewer (or Walt), because she has always come off with a certain vivacious fierceness; but then again, coming from a male dominated, small town, working class home in 1984 would suggest a much less liberal path for her.

And just when you think he’s out of the race, Sebastian Kydd gets a second wind. Ditched by his mother (via second hand phone call none-the-less) Sebastian asks himself what does he really want today? Answer: ambrosia salad.

Despite a fairly closed narrative, the plot felt succinct and right for what it was trying to deliver, and that knock on the door at the end didn’t hurt. George, you’re a sweet kid, but you’re no Kydd. 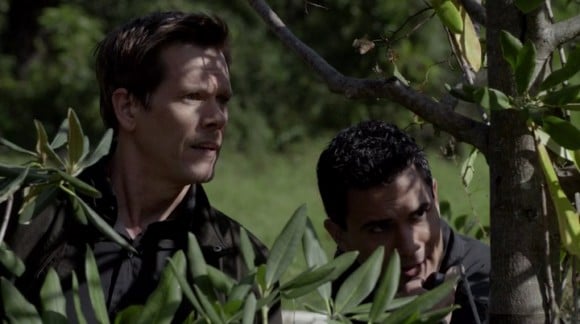