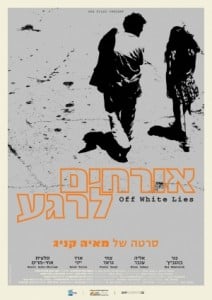 As a parent, you can’t prepare the world for your children; the best you can do is prepare your children for the world. So what happens when a homeless, estranged father readopts his teenage daughter amongst the backdrop of a war?

Although from wildly different genres, Maya Kenig’s Off-White Lies shares many thematic concepts with Luc Besson’s The Professional. Both are about men that are unqualified to be parental guardians, both by nature and by circumstance, but both have an adolescent girl thrust into their care. In fact, both girls seem to be avid botanists, trying to nurture plants in environments that are inhospitable for themselves (this is, of course, a metaphor). 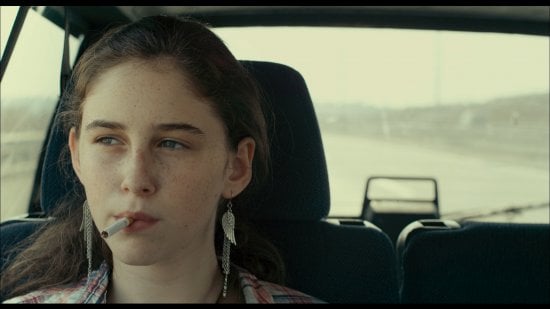 After living in California with her mother for most of her life, 13-year old Libby (Elya Inbar) is abruptly sent to Israel to live with her father Shaul (Gur Bentvich). A struggling inventor, Shaul finds himself in financial turmoil and unable to provide a roof for his daughter, but when the second Lebanon War kicks off, they masquerade as refugees from Northern Israel, and are apprehensively taken in by a wealthy Jerusalem family. 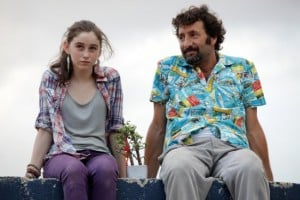 We don’t learn the circumstances of their separation, or why they are suddenly forced back together, but that’s not the point of the film. Off-White Lies is not about characters reconciling differences or understanding each other. Rather, it’s about two people trying their best to live with their problems, taking them day-by-day.

We watch Shaul try to kindle some kind of relationship with Libby, and in other lesser films, the narrative would forcefully resolve the friction between the characters, bringing the road trip to its inevitable conclusion.

But Off-White Lies is better than that. Using the pretext of being refugees as a metaphor for the foreign, unchartered and unfamiliar territory of their relationship, Off-White Lies argues the insurmountable and immutable nature of the situation.

Much like the seemingly perpetual climate of war and Shaul’s constant poverty, the conflict between him and his daughter is a realistic perspective on life. Nothing’s within their control, so they must come to grips with that. The characters, for whatever reason, are who they are, and, like war and poverty, no amount of sugarcoating, self-analyzing or posturing can hope to change anything.

For example, Shaul routinely lies about his living conditions in order to affect an image of normality for his daughter (and later the family that takes them in). But when she eventually sees through the façade, she implores him to stop. For Libby, she’d rather be with an honest deadbeat dad than a lying one. 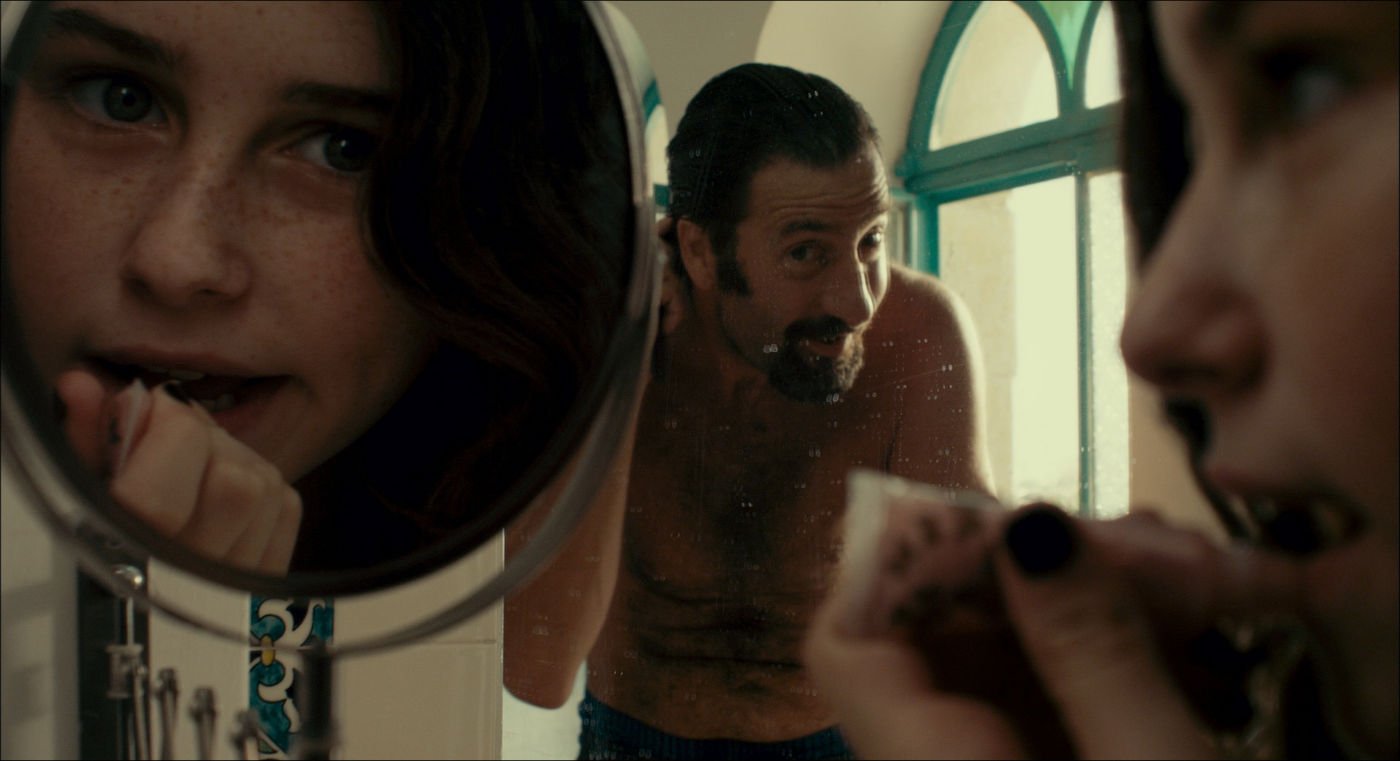 The uncompromisingly brutal honesty of the film is what makes it work, involving the viewer in a hard-hitting piece of realism that’s uncommon in many road trip comedies. The characters are the same from start to finish, but this reinforces the practical idea of people being rigidly unflinching (like in Darren Aronofsky’s The Wrestler). The performances have a holistic quality to them, and the often-spellbinding cinematography is a stand out.

As a study of turbulent kinships, Off-White Lies shakes off all notions of tabula rasa, and, instead, embraces the mantra of que sera sera. 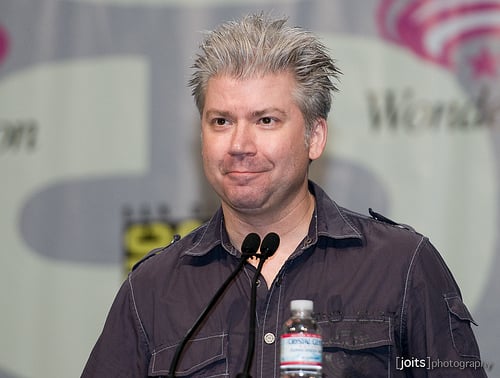 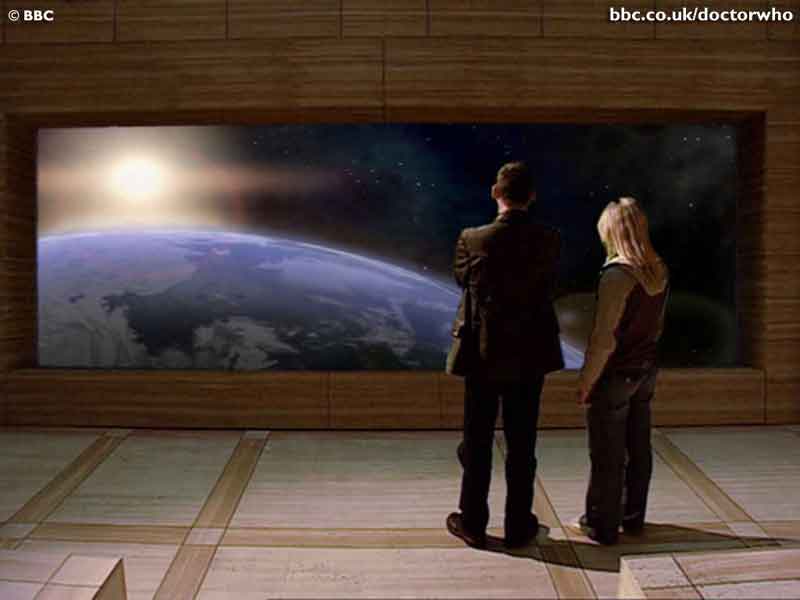