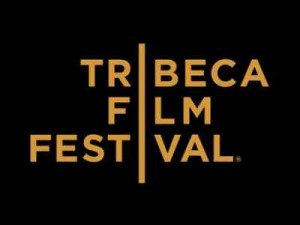 The Tribeca Film Festival has announced its jurors who will be choosing the winning films, filmmakers and actors from the six competitive Festival categories. The thirty-eight jurors consist of award-winning filmmakers, screenwriters and notorious actors such as Whoopi Goldberg and Michael Cera. Winners will be announced at the TFF Awards Night ceremony on April 28, which will be hosted by Gideon Yago and streamed live on TribecaFilm.com. Below is the press release from Tribeca.

Please visit www.tribecafilm.com for more details. The 2011 Festival runs from April 20 – May 1.

New York, NY – April 18, 2010 – The Tribeca Film Festival (TFF), presented by American Express, the Founding Sponsor of the Festival, today announced its jurors – a diverse and talented group of 38 individuals, including award-winning filmmakers and screenwriters, celebrated actors, respected journalists and media pioneers. They will be divided among the six competitive Festival categories and will announce the winning films, filmmakers and actors in those categories at the TFF Awards Night ceremony on April 28 hosted by Gideon Yago, which will be streamed live on TribecaFilm.com. The 2011 Festival runs from April 20 – May 1.

“This year’s jury is made up of a range of accomplished individuals in their respective fields, bringing a fresh and well-rounded perspective,” said Jane Rosenthal, Co-Founder of the Tribeca Film Festival. “It’s an honor to have a jury of such caliber watching and discussing the films in competition this year.”

Following is a list of all 2011 Festival jurors and their respective categories.

The jurors for the 2011 World Documentary Competition are:

The jurors for the 2011 Emerging Narrative Competition are:

The jurors for the 2011 Emerging Documentary Competition are:

The jurors for the 2011 Narrative Short Film Competition are:

The jurors for the 2011 Documentary and Student Short Film Competitions are:

Together, the six TFF juries will award $175,000 in cash and prizes.  Festival winners will also receive a piece of original art by an acclaimed artist as part of the Tribeca Film Festival Artists Awards program. 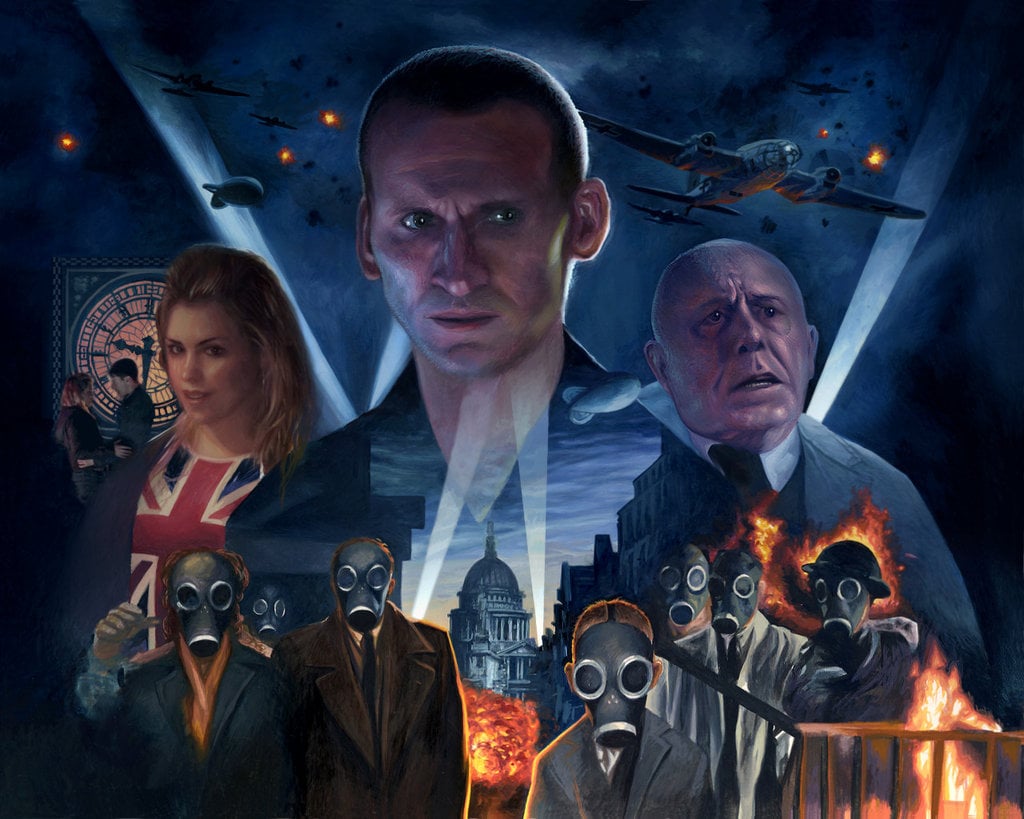