Putting into motion the Families First bill was one of the first actions Meyer undertook as President. However, a bill she has been proud of and championed has ended up as an albatross on her neck, as the support for the bill has dwindled, with the nickname “Mommy Meyer bill” ending up attached to it. This week sees the bill finally come to a vote, and the administration decides to take the action to try and kill it, a decision that comes with its own set of consequences, exacerbated by Meyer falling ill. The result is a strong episode that delves into how the government works in Veep while still retaining the show’s humour.

The systematic killing of the Families First bill this episode is fascinating to watch. While the episode serves to effectively underline the futility of any of Meyer’s attempts to do something right, it also works well in showing that the campaign, and not the Presidency, is ultimately the biggest goal for the administration right now. This is going to bring up an interesting dilemma for the team going forward; with the Families First bill, which is the one thing Meyer felt most passionately about, deemed expendable to help boost Meyer’s campaign chances, how far will they now be willing to go to win? With the bereaved parents mailing list and now the attempted killing of the Families First bill, this administration has already gotten its hands dirty in its attempt to get Meyer to become an elected President. If it manages to survive the congressional hearings, it’ll mean that whoever’s left will have to push even harder for Meyer’s election win. How those decisions manifest themselves will be very telling, and is likely to determine the direction the rest of the season takes, especially if Meyer and her team see her falling behind another candidate despite their best efforts. With them crossing the line into deliberate wrongdoing to win the campaign, going further to ensure it was not for nothing is a strong possibility.

Meyer’s illness this week does a great job of putting the spotlight on her importance to the team. While Meyer’s faults have been on full display through the show’s run, from her narcissism to her lack of regard for the people she works with, her strengths have been less apparent. But this episode shows sides of Meyer that are rarely seen. Not only does her passion for the job surface in her conversation with Tom about the Families First bill, her absence, and the team’s incompetence during her sickness, proves that she’s the glue that holds the administration team together. The group of individuals working with Meyer are not incompetent, as far as the standards of the people they often have to work with go. However, Meyer is the chief decision-maker, and the unquestioned leader of the operation, and even if all she does is agree with the actions her team is going to take, it still goes a long way. The mixup between Kent and Ben about who should be visited by Jonah and Richard and who should be visited by Dan and Amy would have been highly unlikely if Meyer were at full capacity and going through the decisions herself. For all of her shortcomings, Meyer does have some redeeming qualities and positive aspects, and it’s good to get a reminder of that sometimes.

The episode, however, doesn’t forget to be entertaining as it goes through the political machinations. James stepping up to Meyer’s place this week, yet deferring to her when she gathered up the strength, firmly establishes which camp he’s in. It also helps alleviate any concerns from his actions last week that he might strike out on his own or try and leverage the position he’s in with the administration. It’s good to see Dan and Amy working with the Meyer team once again in some capacity, although Amy’s notably relaxed nature as a lobbyist, relatively speaking, bodes poorly for her return to the White House fold. While Dan’s firing means that his return was always a remote possibility at best, Amy’s departure had the potential to be a temporary detour. However, her success as a lobbyist, as well as her continuing bitterness about how Meyer treated her, makes it apparent that she’s unwilling to explore the option of returning, at least for now. Jonah and Richard continue to make an amusing team. While Jonah is filled with a level of self-importance that is at odds with his lack of competence and power, Richard seems interested only in pleasing everyone, with no apparent personality or thoughts of his own. In many ways, this makes him the perfect person to partner with Jonah, because he’s the only one who can tolerate Jonah for long periods of time, and the only person who doesn’t hold him in open contempt. How the duo thus continue to function, as well as what steps the team takes towards the campaign now that the Families First bill is officially dead, and how the Congressional hearing turns out, will be worth tuning in for as the season moves to a conclusion. 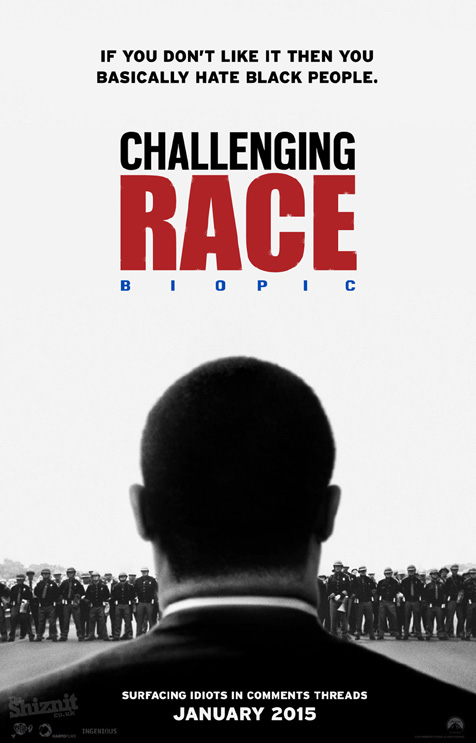 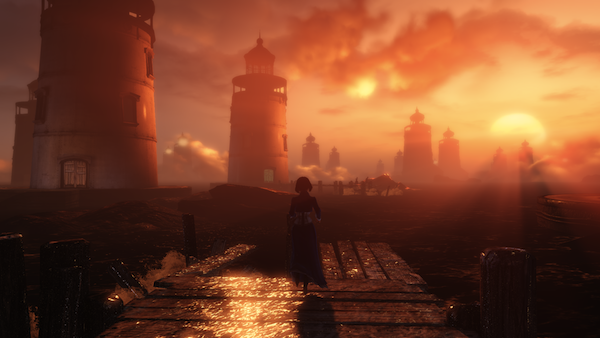