Starring Siu-Wong Fan as the titular character, Riki Oh, based on a manga series which eventually became an anime, marks the end of an era of Japanese exploitation flicks, before the new generation of filmmakers such as Takashi Miike took over. Hosts Ricky D and Detroit Burns discuss the legend of one of the most popular Japanese cult films of all time. 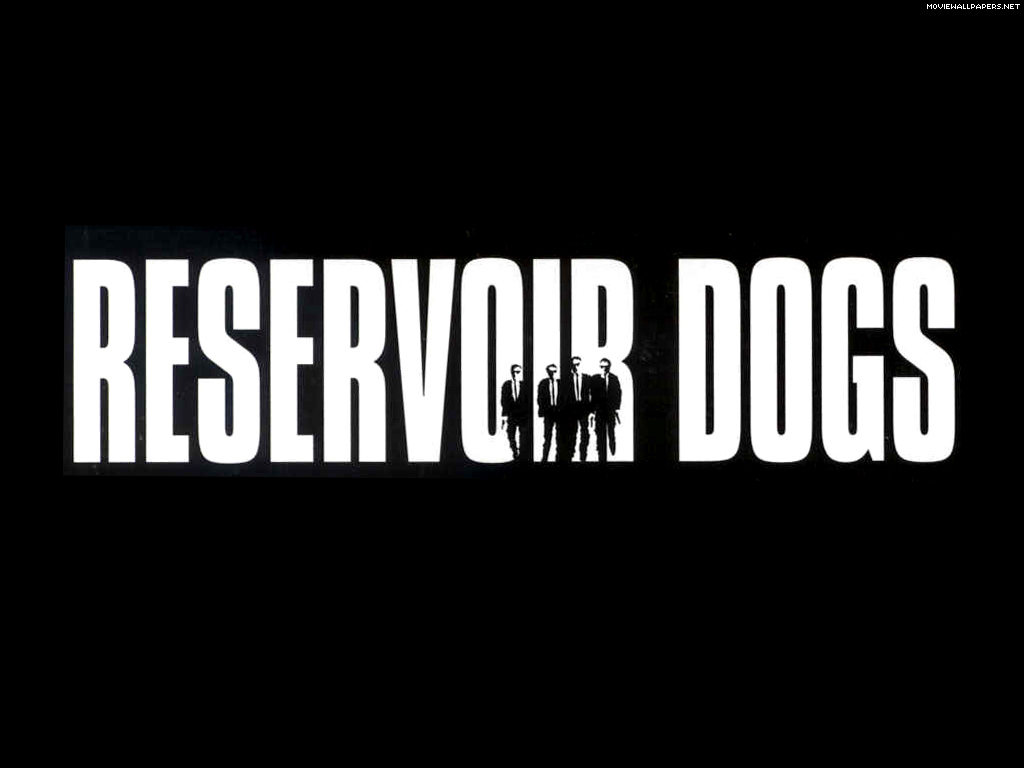