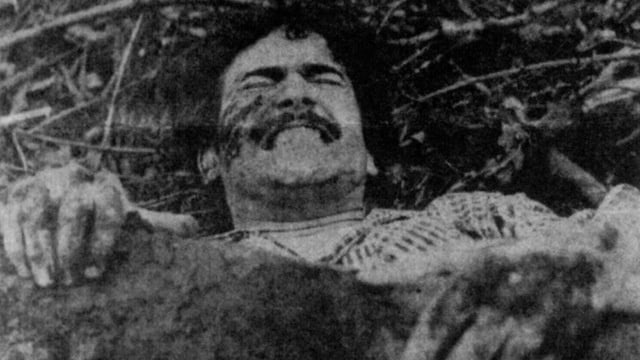 This weekend saw the release of Fede Alvarez’s blood-soaked reprise of Sam Raimi’s franchise-spawning low-budget shocker, The Evil Dead. The film topped the weekend box office, and here’s hoping it will inspire younger viewers who haven’t seen Raimi’s auspicious feature debut, to seek it out. Sam Raimi shot The Evil Dead on 16mm, in the woods of Tennessee, for around $350,000 – which is still a lot of money for a fresh out of film school filmmaker. So how did he acquire the funding needed to complete what is now a beloved cult classic and benchmark in horror?

Raimi produced a “prototype” horror film titled Within the Woods, hoping it could build the interest of potential investors. Raimi cast his friends Bruce Campbell and Ellen Sandweiss as the two protagonists and produced the film for $1600. Shot on location in a remote cabin in the woods, production was a difficult process because of the low budget. Several of the special effects presented in the film were done in a severely low budget manner, some of which were improvised on set. Much like The Evil Dead, the short centres around demonic possession and mysterious forces originating from the woods. Watch the film after the jump. 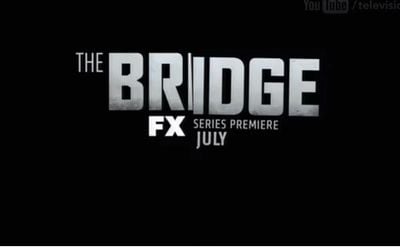 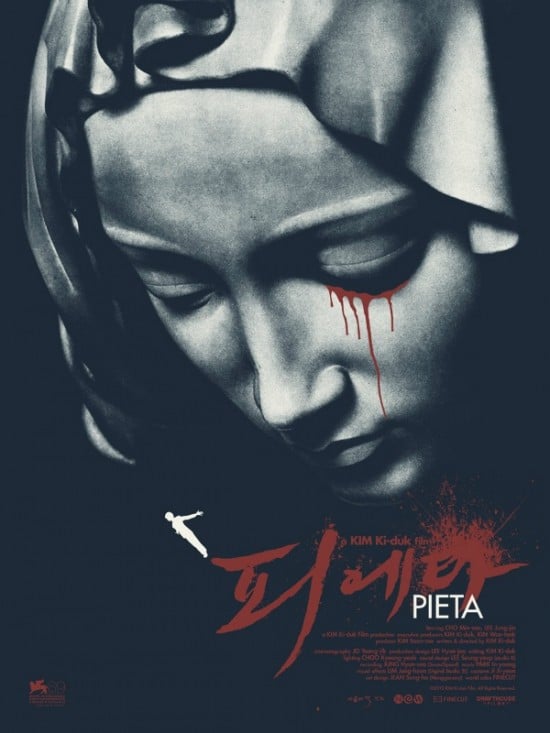