“You’ll never watch Sunday football the same way again,” said a friend as I entered into my first season of Fantasy Football.

Viewing it in the lens of a competition led to the ugly truth that I analyzed players as numbers and stats, teams and schedules as data points and my friends’ teams as trends and potential pointing toward a successful season.

You could say that this is an unhealthy way of watching football. Better to admire the thrill, athleticism and camaraderie of the sport than to analyze it in superficial terms.

Welcome to the data driven culture we live in, in which anyone with an Excel spreadsheet can be Nate Silver, and where insider trading and deal making based on Moneyball logic is more interesting than an actual season of sports.

Over the years, this obsession has spun off into the movies and Hollywood’s oldest institution: the Oscars.

Bloggers have built an entire industry around predictions and campaigning, and it has turned “Awards Season” into something that continues for nearly half the calendar year.

Ask the people at Flavorwire though, and they’d tell you that the Internet’s obsession with the Oscars is ruining it for the rest of us.

“It boils film culture down to a horse race, treating movies as competitors riding “momentum” or battling a “backlash” or overcoming a “snub,” rather than as what they (or at least the best of them) are: art… Viewing every single high-profile, high-prestige fall film through the diminutive prism of what awards it could win at the industry’s spring dog-and-pony show cheapens the art, and it cheapens the writer.”

That’s an easy high horse to sit on, and most people who couldn’t care less about the Oscars are just upset that Forrest Gump beat out Pulp Fiction 20 years ago. Flavorwire’s assessment of the entire season isn’t wrong, or even exaggerated, but the consensus complaining means as little as the consensus awards granting. At risk of putting too fine a point on it, why do you give a shit how we enjoy something?

I’ll be the first to admit that the press does get out of hand over this sort of thing. The hyperbole and the list making and the tangential political commentary and controversy can just be overwhelming and impossible to sift through.

But I truly enjoy piecing through the hype and forming predictions. Each year I get closer to the movies that have awards potential because it means more accurate predictions. I pay attention to movies I otherwise would’ve ignored because they have the possibility to show up at that ceremony at the end of the year. I think more about the movies I’ve seen, like about which movie really has the best sound design, cinematography or editing or whether an unknown actress who stars in a high profile drama for 10 minutes maybe really does deserve some recognition.

For the purpose of this soon to be recurring column, I hope to boil down the hype without sacrificing the prognosticating that makes this season so interesting to observe. I’ll provide power rankings of the movies, filmmakers and stars you absolutely need to pay attention to and all the ways the industry is weighing in, but I’ll avoid the surplus of speculation and gossiping that so often goes too far.

So consider this an invitation to finally try Fantasy Football for the first time. You’ve convinced yourself for a long while that you didn’t care, but the data is all in front of you. Now all you have to do is dive in.

Check back next week after the Toronto International Film Festival for the first power rankings list of buzzy films out of TIFF, Telluride and Venice. 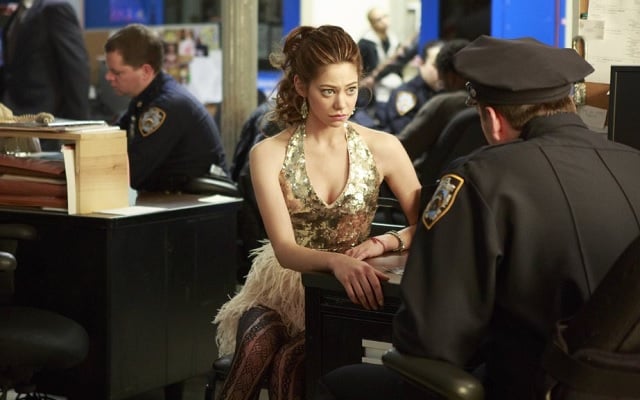 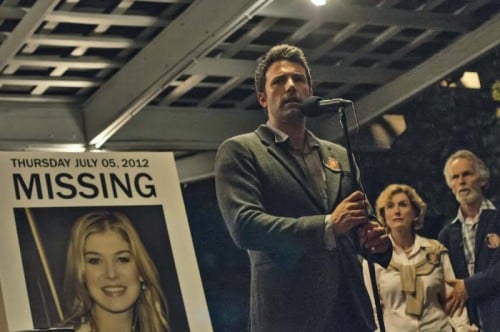