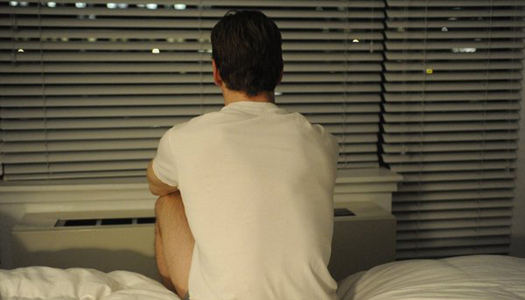 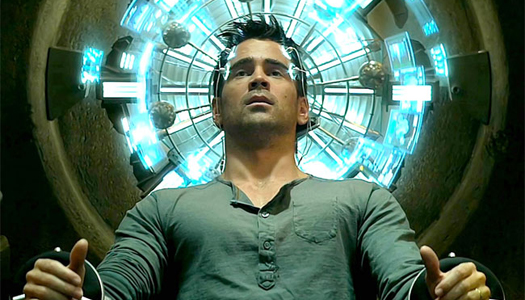 With this weekend’s Total Recall cashing in on a trend we could conceivably never see the end of (at least in this lifetime), the question I’m posing refers to what we have to look forward to, but not from bombastic, shallow-minded “anti-auteurs;” we look instead to the distinguished festival elite. Putting aside the innumerable trademarks and singularly stylish panache the P.T. Andersons, Malicks and von Triers of the medium possess, what we’re left with is a revolving door of both what we will and won’t want to see, the former remaining ever-present throughout the year-round festival circuit that ensures us the cinematic bliss we deserve.

Putting aside the notion that mediocrity will always find its place throughout the realm of contemporary cinema, very rarely do mainstream efforts push boundaries like those bursting onto the scene via Sundance, Cannes, Toronto and the like. While not revolutionary by any means, films like The Cabin in the Woods and The Raid: Redemption, while polar opposites in terms of focus, essentially helped redefine what it is to be part of their respective genres. Barring any recognition of big-budget atrocities, cheeky R-rated raunch and occasionally insightful romantic yarns, the right amount of meta absurdity and bouncing a lackey’s head off of a wall like a basketball can go a long way in completing the task I’ve briefly outlined.

Steve McQueen’s Shame is another prime example, premiering first at last year’s Venice Film Festival and scoring some serious points for its unparalleled examination of an individual struggling almost to death with sex addiction. Earning a hard NC-17 rating for said depiction, McQueen remained steadfast in his intentions and the film, needless to say, garnered the amount of attention it assuredly deserved and still maintains. This brings me to the present. Are others taking notice of these varied approaches to tried-and-true formulas? And if so, are these so-called “festival darlings” serving as precursors for future copycats of a low-key caliber?

All things considered, let’s hope that festivals around the globe continue to remain as the proverbial stepping stones for bigger and better things for those future dynamos looking to burst onto the scene. I don’t mean to suggest that these events bat a thousand; I just mean that we’re always inclined to anticipate the next entry in either Marvel or DC’s famed comic book canon rather than the former – joyous occasions that not everyone has the pleasure of attending, but should strive to do so at one point or another for the sake of broadening their horizons and merely seeing what exists on the other side of the rainbow, for lack of a better analogy. 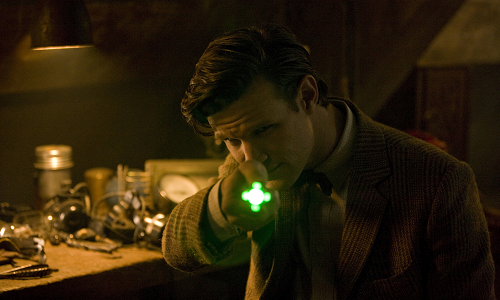