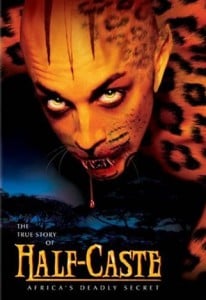 Being a horror fan is like being in two worlds. One world is wonderful and takes the viewer on a euphoric journey. This is the world where horror movies serve a greater purpose, are thematically layered, and are perhaps the best example of pure cinema that one could hope to find. The other world is a terrible place, the stuff of a cinephile’s worst nightmares. This world does nothing but hurt the viewer and belittle the horror fan for having the gall to watch a horror movie. In the search for gold horror fans come across more than their fair share of tripe. It’s part of being a horror fan, but that doesn’t make discovering the tripe any easier of a process to go through. It hurts to have your favorite genre take a knife and twist it around in your guts. Horror is a genre that has no problem slapping its fans in the face. All the while trying to convince its fans that they are worthy of nothing but disappointment and pain.

There are an unlimited number of films through which the horror genre chooses to punish its fans. Half-Caste isn’t the first horror movie that seeks to hurt its fans, nor will it be the last. It’s simply galling that such a movie as Half-Caste ever saw the light of day. The old joke about a student film gone wrong doesn’t do the level of ineptitude on display in Half-Caste justice. Sebastian Apodaca’s film is more than a student film gone wrong, it’s an affront against the very idea of horror. Half-Caste is the result of someone who saw a few horror movies and said, “hey, I can do that.” The reality is that it takes skill to make a horror movie. Mr. Apodaca is sorely lacking in the sort of skill required to put together anything resembling an actual film. 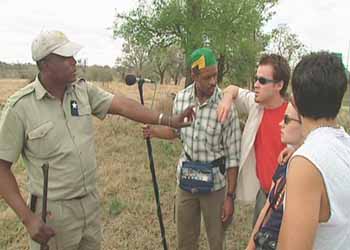 The reason that something like The Blair Witch Project was a success was not because of its usage of the found footage style. Nor was that particular film a hit with horror fans because of flashy camera tricks and an over reliance on editing. Successful horror films, like The Blair Witch Project, are as such because they are genuine and they seek to be the best film possible. That means the aim of the film can be to scare, to poke fun at, to create a chilling atmosphere, or whatever may strike the directors fancy. Half-Caste is disingenuous, it is a badly made product and not a well crafted horror film. If the stupid camera tricks, the split screen editing, and the bad acting don’t ward off most horror fans then the complete snoozer of a story certainly will. There are horror movies and then there is Half-Caste, causing horror fans everywhere who think the genre can do no wrong to weep uncontrollably as they are subjected to its awfulness. 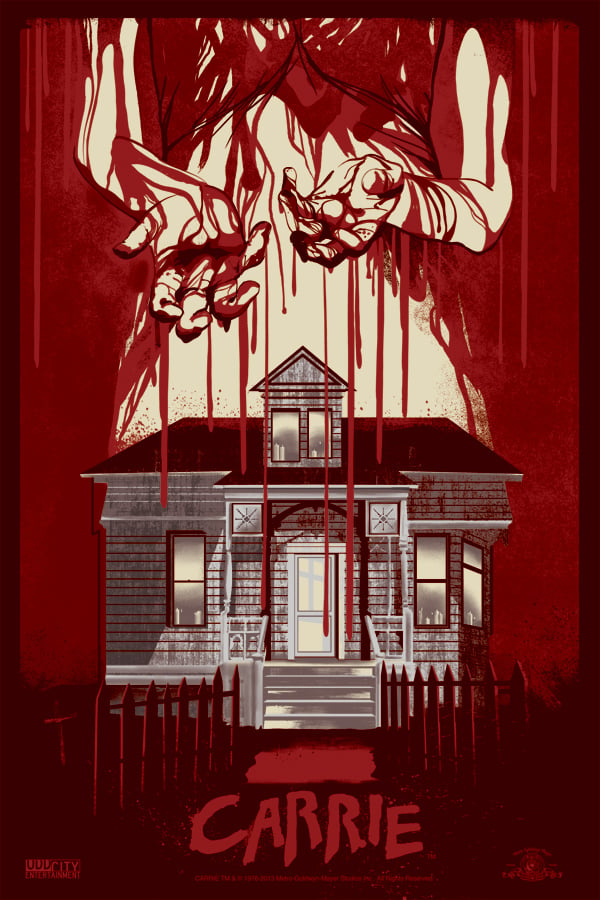 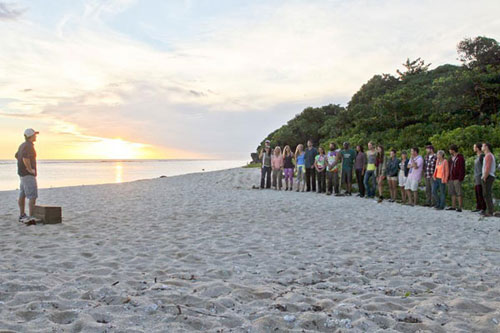