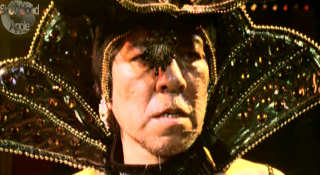 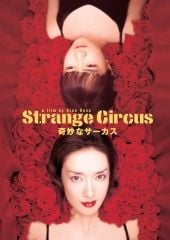 Twists and turns have been a point of contention for many a cinephile for some time now. There are countless blog posts about how much of a hack M. Night Shyamalan is simply because of his usage of twists in his films. The truth of the matter is that there’s no problem whatsoever with a twist within the narrative of a film as long as it is handled well. In Kimyô na sâkasu there isn’t just a twist, there are a series of twists that culminate in one mamma jamma of a twist ending. Again, judgment of a twist comes down to how it is executed and how it affects the story. Kimyô na sâkasu is a film where every one of its twists is merited and makes for a far more interesting viewing experience.

From the very first frame of Kimyô na sâkasu a style is implemented that consists of wavering, and often, fuzzy camera shots. This technique prevails throughout the film and it serves to disorient the viewer whenever they think they have finally gained solid footing. There are numerous moments in the film where it appears as if everything has come into place. But, lo and behold the rug ends up being yanked out from under the viewer every time. And each and every time the image on the screen distorts and becomes fuzzy to mirror the experience of the viewer. This effect could be seen as too on the nose, but the way it is handled in Kimyô na sâkasu is very effective. 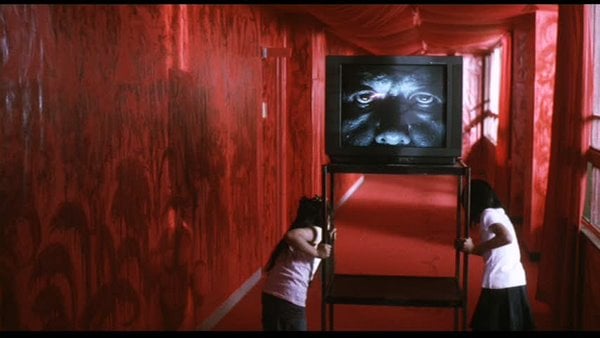 There’s no better word t describe Kimyô na sâkasu than strange. But, a more apt, and complete, description would be strangely chilling. The film tackles some very serious subject matter. Incest, rape, torture, and self-mutilation are but a few of the subject matters Kimyô na sâkasu is interested in exploring. It tackles these ideas with verve and very little restraint. There is some body double switching that takes place when it comes to the incest, but that fit within the structure of the narrative. For as strange as Kimyô na sâkasu is, it’s even more chilling in how deftly it is able to switch from the strangely macabre to the grimly serious without missing a beat. 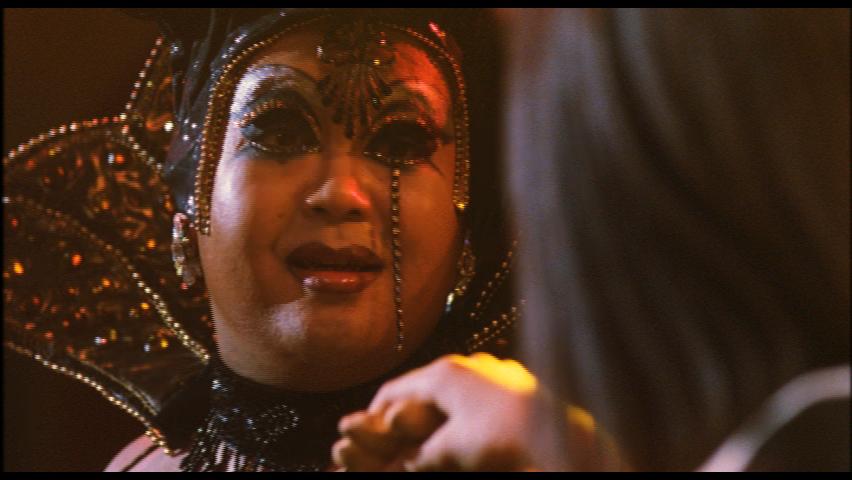 There were a few elements of Kimyô na sâkasu that weren’t the most effective thrusts. One scene involves a character self-mutilating their legs. It’s effective when it comes to the purpose it serves in the story. However, when it comes to the effectiveness of the gore, the practical effect of knife hitting flesh is far too fake looking from the man in charge of the special effects, Yoshihiro Nishimura. The end of the film is chilling, but it’s also a sequence that suffers too much from the Inception premise. The audience isn’t stupid, the narrative presented was twisty and turny, but said narrative was presented in such a way that any audience member should have been able to keep pace. The ending takes the Inception approach and feels the need to explain every nook and cranny of what has come before just to make sure the audience truly gets what they have seen. That approach wasn’t needed, and it does negatively affect the impact of the ending of the film. 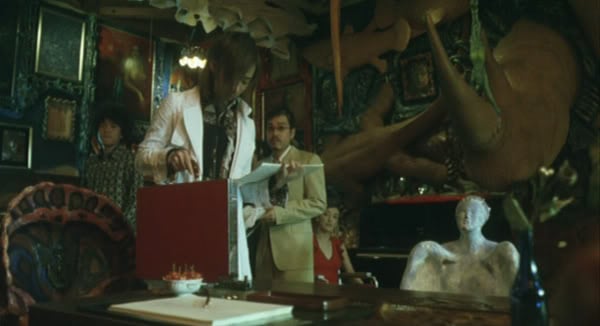 Shion Sono is a controversial genre filmmaker in Japan. After one film it’s easy to see why he’s so controversial. It’s also quite easy to see why Sono-san has developed a rather impressive cult following among horror fans. Kimyô na sâkasu is an impressively put together film. It has its creaky moments, but for the most part Kimyô na sâkasu is a strangely horrific film that is just as probing in its thematic depth as it is in its attempts to send a chill down the audiences spines. Long removed from the late 90s J Horror movement that was so popular in North America, Kimyô na sâkasu is proof that there’s still life in the Japanese horror scene yet.