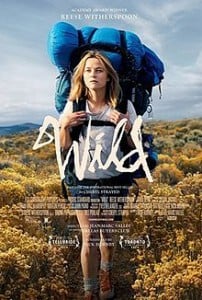 Wild
Written for the screen by Nick Hornby
Directed by Jean-Marc Vallée
USA, 2014

Self-discovery in the movies, particularly within the realm of feminine vulnerability, can often provide potent revelations as a means of exploring soul-searching independence. Reese Witherspoon taps into the raw nerve when headlining her psychological come-to-terms nature-based character study Wild, a stark and elegant piece of filmmaking that is as powerfully conceived as it is personally realized. Vibrantly rich and introspective, Wild is unflinching in its examination of a lost woman looking to be found through the healing of an isolated adventurous power walk through the scenic west coast wilderness.

Witherspoon, justifiably in consideration for yet another Academy Award statuette, delivers an ambitious and thought-provoking performance drenched in contemplation, confusion, and conscientious bleakness. The film’s execution displays what is one of her best challenging roles to date, and her secondary credit as producer makes the appeal of the project clear. The pursuit of personal growth through adversity and reminiscence, set against the backdrop of an elaborate hike for spiritual cleansing, is what drives Wild as a canvas for survival on various levels. Simultaneously sedate and shocking, the film unravels its emotional pieces for our heroine’s compromised psyche to be examined through the rough physicality of all her bruises, blisters, bumps and bug bites.

Jean-Marc Vallée’s rousing, disciplined direction acts as the pulse behind the solidly reflective performances led by Witherspoon’s on-screen journey of redemption. Of course it was Vallée’s revered directorial touch that saw his critically acclaimed 2013 drama Dallas Buyers Club share in some noted Academy Award-winning gold. Here, Vallée and screenwriter Nick Hornby’s (High Fidelity) brilliant biopic brings to life the stirring account of Cheryl Strayed’s memoir, Wild: From Lost to Found on the Pacific Crest Trail. The book told of Strayed’s treacherous 1,000-plus miles travel through tough terrain in the aftermath of the sadness and turmoil that transpired following damaging life-altering experiences and letdowns.

In the wake of tragic events that include her inevitable divorce from affable husband Paul (Thomas Sadoski), the heart-wrenching death of her free-spirited mother Bobbi (Laura Dern), sour memories of a chaotic childhood with her younger brother that featured an abusive stepfather (as well as heroin addiction and random reckless sexual encounters), native Minnesotan Cheryl Strayed (Witherspoon) sets out to conquer the Pacific Crest Trail as a therapeutic means to confront her heavy disillusionment. We witness the determined hotel-bound Cheryl trying to handle her overstuffed backpack (later to be nicknamed “Monster”) that is perched on her petite shoulders and back. And so she sets off, ready to embark on a mission to walk off her major angst-ridden hostilities and heartache in the trying trail that lies ahead.

Naturally as Cheryl engages in her PCT field trip through the harsh rocks, streams, woods and mountains, we are introduced to an assortment of flashbacks where she recalls the snippets of pleasurable and painful moments that bombard her quieted sessions camping out. We learn of Cheryl’s confidences with best friend Aimee (Gaby Hoffmann) back in Minneapolis, and that her divorce from Paul still triggers the idea that they still do care about one another despite the ruination of their marriage. In fact, Paul has obviously endorsed the concept of Cheryl’s willingness to take on this tricky-minded trek and is the generous source in providing her comfort and guidance through her hiking pit stops, via letters and shipped accessories, etc. As for Bobbi, Cheryl juggles the inspiring thoughts of her mother’s loving, playful embrace as a little girl, their mother-daughter bonding during her collegiate time enrolling in courses, and Bobbi’s philosophical advice for the betterment of both their lives. The flip side to Bobbi’s positive reinforcement is the regret and resentment of Cheryl’s heartbreaking handling of her mother’s combative relationship with antagonistic men and her subsequent reality of devastating illness and eventual death. 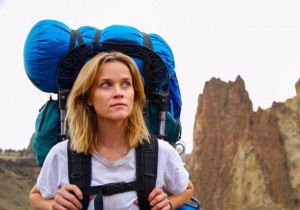 As with any intense on-the-road drama, Cheryl has wistful and wacky encounters with the many personalities she meets during her ritual roaming in the rustic landscape. For instance, she comes across a seemingly terse and blunt portly field worker named Frank (W. Earl Brown), whose help she needs out in the middle of nowhere. Frank is potentially dangerous but Cheryl has no choice but to accept his assistance courtesy of a scary nighttime ride in his pick-up truck en route to his house where he awaits his wife. Thankfully, Frank turns out to be gracious as he and his wife offer the weary Cheryl a shower, dinner and bed for the evening. One of Cheryl’s less friendly confrontations involves a couple of scruffy and menacing beer-drinking good ole boys that immediately raises a red flag in fear and paranoia. One particular run-in that’s slightly frustrating and gently amusing is Cheryl’s bid to hitchhike with a nagging journalist, named Jimmy Carter, (Mo McRae) who keeps labeling her a “hobo” as he tries to make her an exclusive interviewee for his magazine article. Occasionally, Cheryl runs into a few hiking kindred spirits at various spots in her travels and exchange niceties and insights concerning her exploits on the problematic paths.

As Cheryl progresses in her wandering up the PCT, with momentary lapses in disorientation the audience gets an eerie inside view of her demons, that include unflattering brushes with bar-hopping, spontaneous drug-induced and hardened sexual trysts with mysterious and mischievous men, and grimy heroin injections as a sordid solution to instant tranquility. Cheryl is haggard and exposed — both in her detestable past as a woman rotting in the carefree waste of dangerous sexual malaise and the poisoned junk running in her veins, and as the renewed soul fostering a positive outlook as a harried hiker with observational purpose.

The numbness and complexity of Witherspoon’s Strayed is what fuels the excitable and surreal foundation within Wild. This nuanced exposition is exceptionally pronounced courtesy of Yves Belanger’s breathtaking cinematography. The supporting players, specifically Dern’s Bobbi and Sadoski’s Paul, are effectively compassionate and convincing as the motivating engines that drive Strayed nostalgically on a quest for inner peace of mind. Wild is undoubtedly one of the best movie experiences of 2014 and another noteworthy triumph for Vallée as an intriguing auteur that understands the human condition in all its complicated glory. 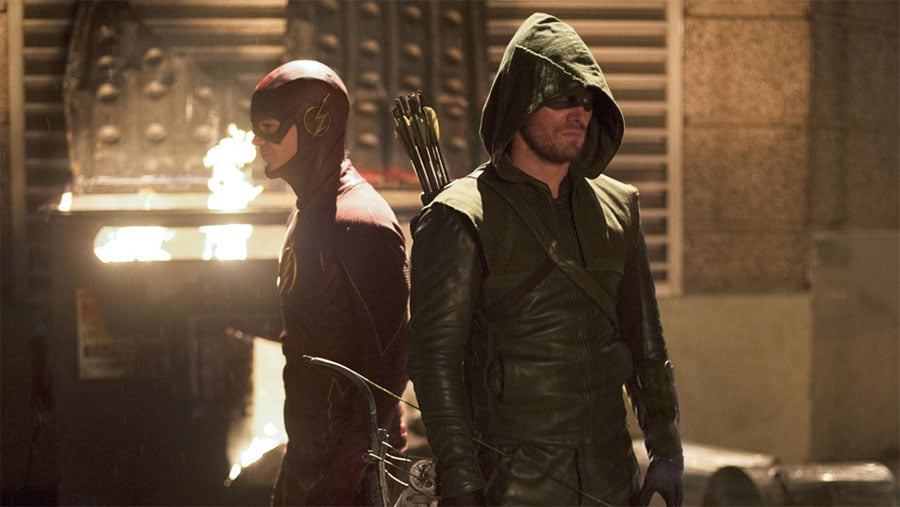 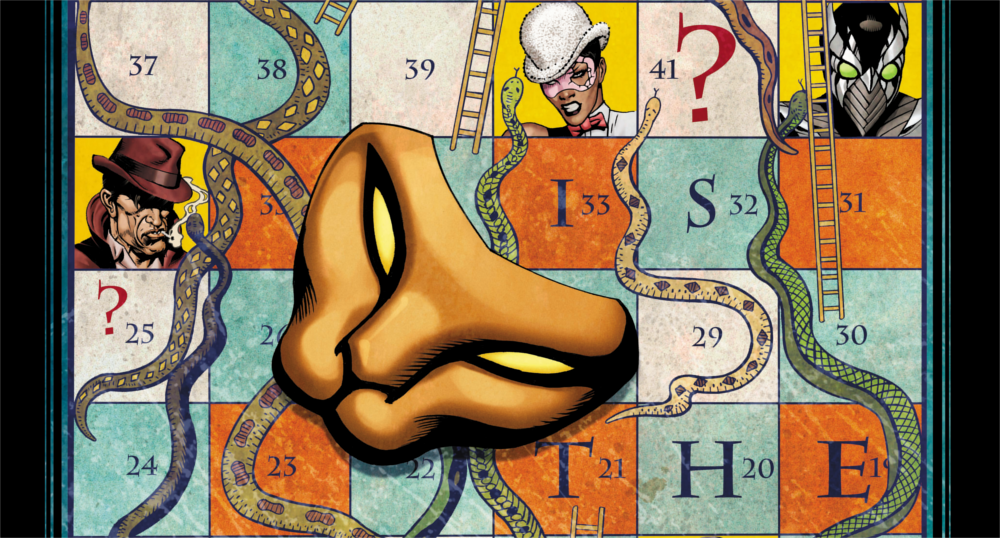