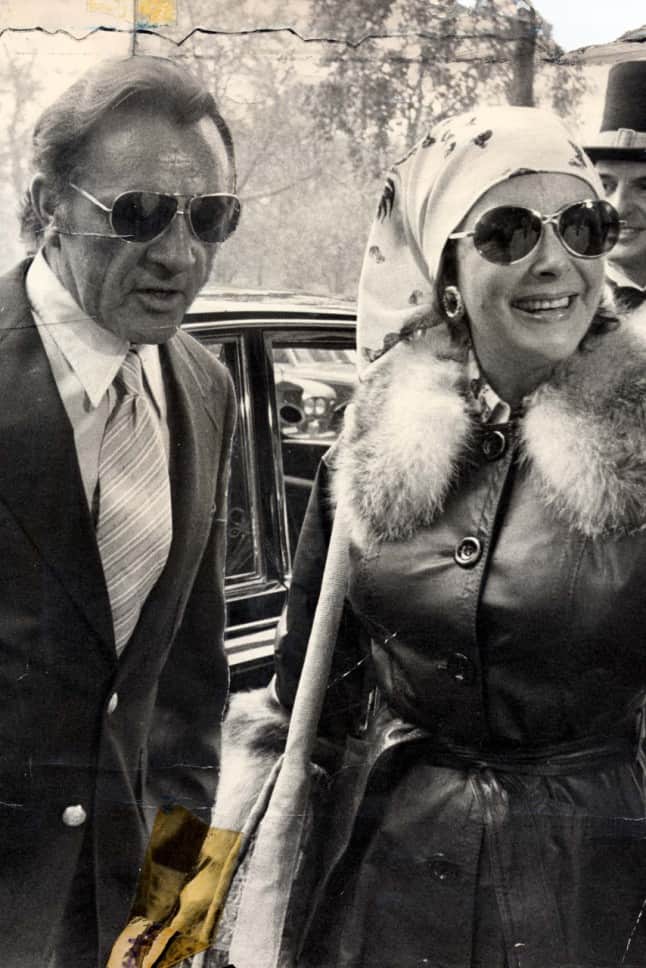 The paparazzi are photographers that everyone loves to hate but would hate to lose. In essence, they love to catch celebrities in photos when they least expect it. Can you imagine having a camera following you around to document your every move? Imagine if every water park wedgie, nose itch or accidental plumber’s crack was caught on camera?

Unfortunately, many people love the invasive photos taken by paparazzi, and will pay big bucks to keep them in business. Some argue that celebrities deserve this lack of privacy due to their career choices, but others would argue that everyone deserves a little privacy. As the famous Henley song goes, “kick ‘em when they’re up, kick ‘em when they’re down, we love dirty laundry.” Compiled here we have a few of the worst paparazzi photos of all time.

Spears has had more than her fair share of paparazzi photos taken. During her breakdown, Spears was notoriously documented while attacking a paparazzo’s car with an umbrella. When the woman has a shaved head and is in between bouts of rehab, maybe it would have been better to leave her alone?

More recently, Britney Spears was photographed getting out of a car with her 8-month-old baby on her hip. Perhaps surprised by the overwhelming number of paparazzi on the scene, she stumbled, almost dropping her baby to the asphalt below. Unfortunately, Spears also had a tumbler in her other hand, causing a great deal of speculation about the real cause of her near fall.

In what has been a hotly debated, and infamous, accident, Princess Diana was documented moments before her death. Pursued by a league of paparazzi, Princess Diana, with bodyguard, boyfriend and chauffeur, were driving to escape the inescapable paparazzi when they wrecked, ending her life. While the chauffeur was accused of driving of over the limit, the paparazzi present were all convicted of a wrongful death lawsuit.

See also  Gaze into the stars in 'All-New Invaders' #13

As a woman who was married a miraculous eight times, Taylor clearly didn’t have the greatest respect for fidelity. In 1962, she was photographed on a yacht having a romantic relationship with her fellow Cleopatra star, Richard Burton. Though they were both married to other people at the time of their outing, they went on to divorce them and marry each other.

Another scandalous relationship that reeked of infidelity was revealed when Stewart and Sanders were photographed being romantic in public. Though Stewart was in a committed relationship to Twilight co-star, Robert Pattinson, she apparently threw caution to the wind when she came into contact with Snow White and The Huntsmen director, Rupert Sanders.

Their tryst did more than just destroy Stewart’s relationship, as the breaking news ended Sanders’ 11-year marriage to Liberty Ross. Sadly, Stewart and Ross both played in Snow White and the Huntsmen and the betrayal was devastating to everyone involved.

While paparazzi photos typically reveal the less attractive side of people, perhaps one of the most disturbing incidents occurred last year when Nigella Lawson was assaulted by her husband in a London restaurant. Husband, Charles Saatchi, grabbed Lawson’s throat at least four times and reduced her to tears in public during their disagreement.