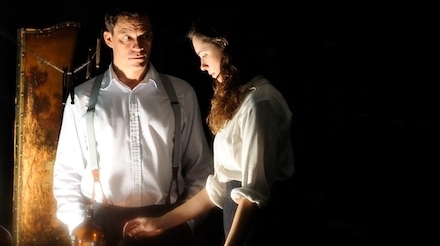 Written and Directed by Nick Murphy

No, the horror remake strand hasn’t reached out to encompass the 1980 Charlton Heston horror The Awakening, where an archaeologist has a spot of bother with a mummy’s spirit possessing his daughter, with this debut feature writer / director Nick Murphy is instead taking us to London in the early 1920’s, the capital still in mourning under a shroud of gloom as the horrific hostilities of the First World War envelop the survivors and the bereaved. Florence Cathcart (a fiesty Rebecca Hall) is a prototype Dana Scully, a rationalist, atheist, successful author whose efforts to  expose fraudulent spiritualists and purveyors of false séances to grieving victims mask her own sacrifice, having lost her beloved fiancé on the fields of Flanders. When she is approached by limping veteran turned school teacher Robert Mallory (Dominic West) to investigate the death of a child at his remote boarding school she resists his plea until a unconscious drive lures her to the school to face an unexpected challenge. A young boy has been literally scared to death by the supposed spirit of a another soul whom was taken in childhood, and with the assistance of both Robert and local house mistress Mrs. Hill (Imelda Staunton) Florence is soon prowling the halls and classrooms of the eerie institution, with her traps and trinkets designed to expose the truth… 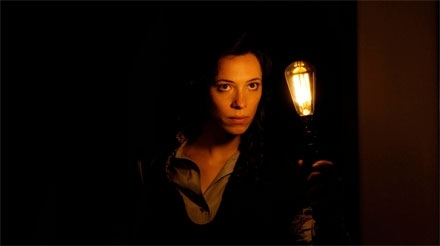 This efficient chiller clearly has its genesis in the likes of the Henry James classic The Turn of The Screw and such ghostly fare as The Innocents and The Haunting of the early Sixties, and whilst it doesn’t quite reach the scream inducing heights of those appartions it has enough scares to keep one’s spine positively tingled. The film builds a slow, melancholic aura through the slow reveal of the school and its inhabitants blood stained history before the scares are unleashed, and the press audience I saw this with were soon bouncing up and down out of their seats like a parade of epileptic jack-in the boxes. Having seen her profile rise with an eye catching turn in last years Oscar nominee The Town Hall clearly ain’t afraid of no ghost and she acquaints herself admirably, with a powerful drive to discern the truth overlaying a fragile core which yearns for affection, a carapace which may be obscuring a wounded guilt that has been her burden for many years. If you’re a fan of these tales then the early dialogue will signal some of the twists and wanes of the gothic narrative, although this make proceddings a little predictable the thrills and spills are repetitive enough to keep you squirming  with one moment, the deployment of the genre fave spooky Dollhouse, being particularly stupefying. Bravely the film doesn’t rely solely on the creaking corridors and lurking darkness to prick the soul, and some of the horrors are staged under the light of a muted sun, where some more corporal horrors stalk the grounds of the mysterious school. Any fans of 2001’s successful The Others or the recent Spanish susto The Orphanage (with which the film has some strong echoes) should enjoy The Awakening, and only the most hardy of souls will be treating themselves to that triple bill this coming Halloween. 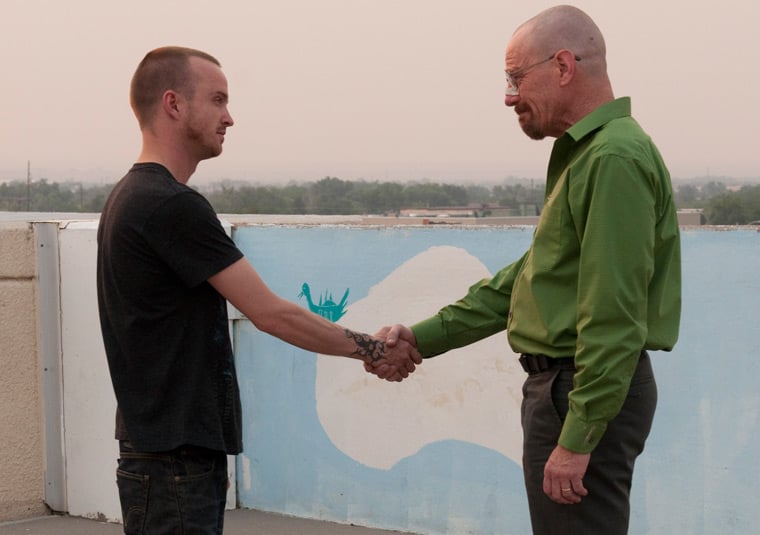