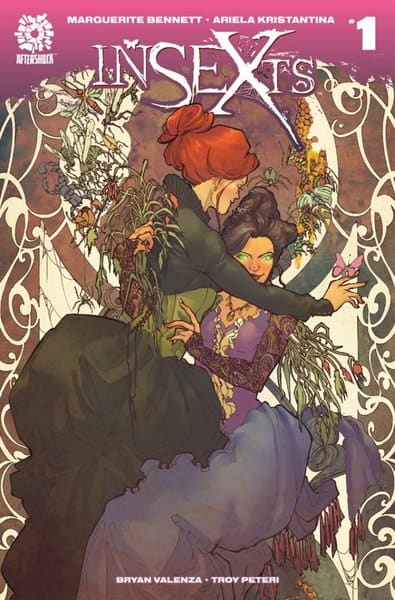 2015 was an impressive year for comics. Image continued to rise as the champion of indie titles, with its ever-expanding library of books by successful veterans and newcomers. Vertigo returned with a new line of comics containing dark, complex, character-driven genre stories that made them the most interesting American publisher back in the day. After years of being stuck making grim-dark, generic comics, DC decided to launch its #DCYou comics to breathe new life into its slowly decaying world: these were comics with characters/creators that were women, LGBT, and POC. Not only that, but they managed to come out with some of their best work in years like Batgirl, Midnighter, and Black Canary. As far as I’m concerned, Marvel doesn’t know what they’re doing, and I’m only reading Ms. Marvel right now as everything else is either too expensive or generic looking. Oh, well. At least Ant-Man was a good movie.

For 2016, it looks like I’m anticipating more of the same. I’m now a full-on Image fanboy, and I’m reading a whole bunch of their comics. Some have been going on for a while now: Saga, Pretty Deadly, Descender, The Autumnlands, Bitch Planet, Southern Cross, and Nailbiter. Others are new like Huntress, The Goddamned, Tokyo Ghost, I Hate Fairyland, Paper Girls, Black Magick, Saints, and Plutona. I’m pretty content with these plus the Vertigo titles I’m reading (Astro City, Clean Room, Art Ops, and Survivor’s Club), but that doesn’t mean there isn’t more on the way.

I’m really looking forward to the line-up from Aftershock comics. Already, three of their comics have come out and I love them. Insexts is a Victorian body horror story about monster lesbians that plant seeds into people and hatch out children that they adopt. It’s sexy, disgusting, and would make Cronenberg proud. Super Zero is about a loser trying to become a superhero to 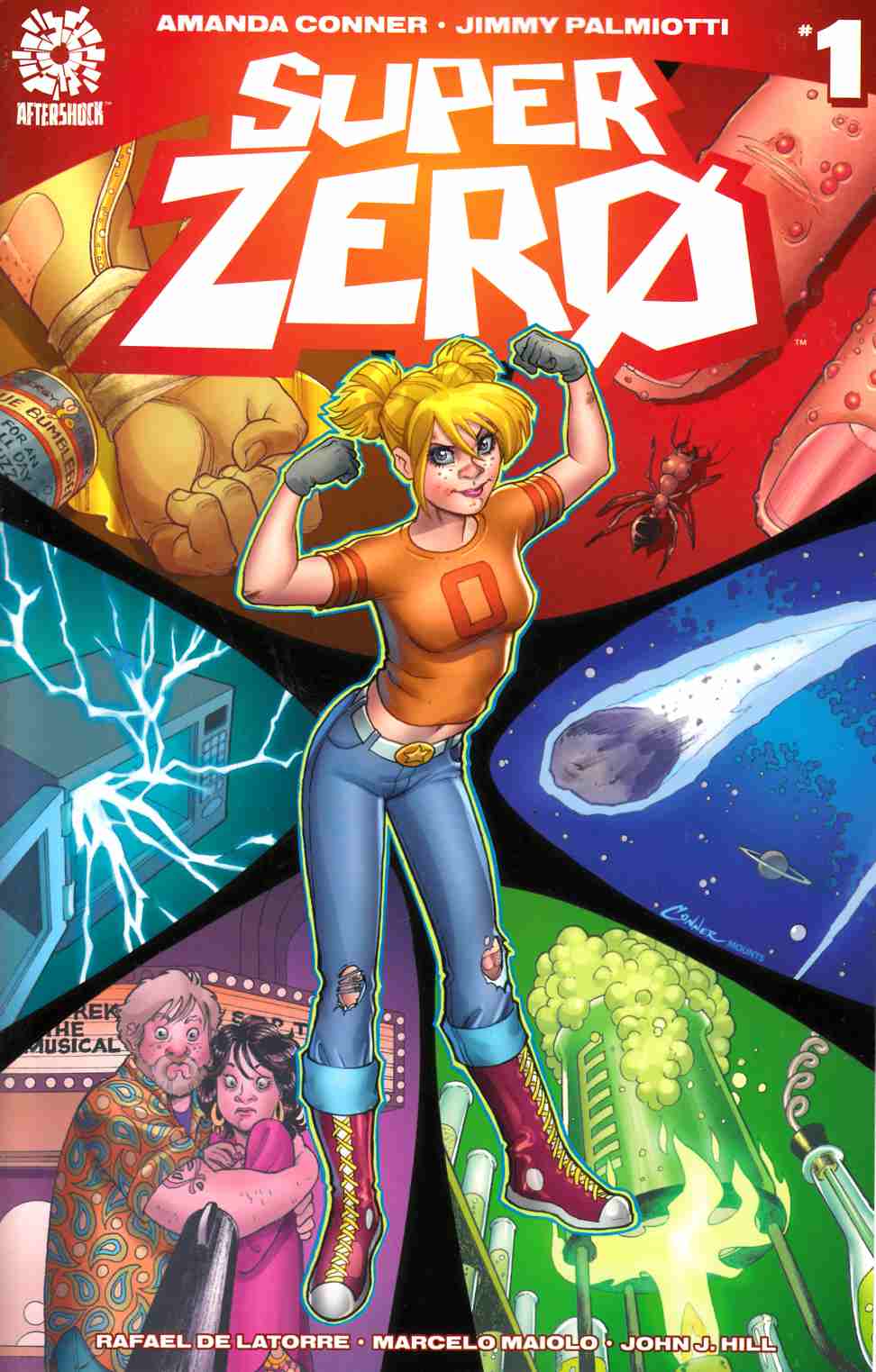 improve her life and those around her. This is a funny and surprisingly sad story from the all-star writing duo of Jimmy Palmiotti and Amanda Conner. Also, it takes place in my hometown of Tampa, so I’m contractually obligated to read it. Dreaming Eagles is a WW II comic about the African-American plane fighters. Some might be disappointed it comes from an all white creative team, but unlike the embarrassing Strange Fruit, Garth Ennis and Simon Coleby are writing the characters as actual people and exploring issues of racism, family tension, and PTSD. Take notes, Mark Waid and JG Jones. This is how you do it.

Speaking of Garth Ennis, the man has been prolific lately. He is writing the ongoing War Stories and the horror-comedy miniseries Code Pru for Avatar; A Train Called Love for Dynamite; Johnny Red for Titan; and, of course, Dreaming Eagles for Aftershock. I’ve fallen away from his work for quite some time, but I’m ready to get back on it.

Finally, what I’m most looking forward to is my new column, Hive of Scum. The idea for this 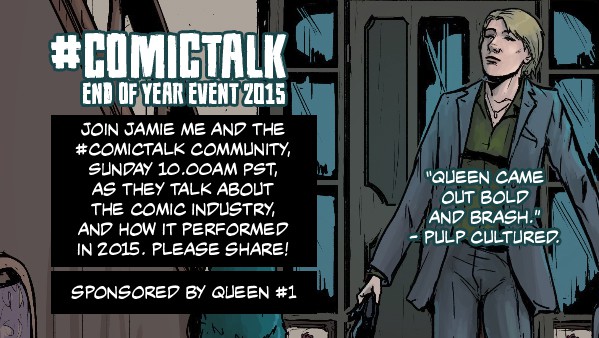 column came to me after I had joined Jamie Me (writer of Queen) and his Twitter page #ComicTalk. There, I met a lot of amazing, small-time comic creators. They were giving me a whole lot of stuff to review, and I figured why not do a review style that aims to promote and give constructive criticism to their work? Already, the first article has been published and I look forward to writing more articles and meeting more comic creators. Who knows, maybe I’ll come up with a comic book this year myself. One can dream.

This year onward and many more to come, I see great trials but also great triumphs for comics. We just have to keep improving things for the better. I’m optimistic about it, and I hope to share this future with  my fellow journalists here at PopOptiq. Cheers, guys!