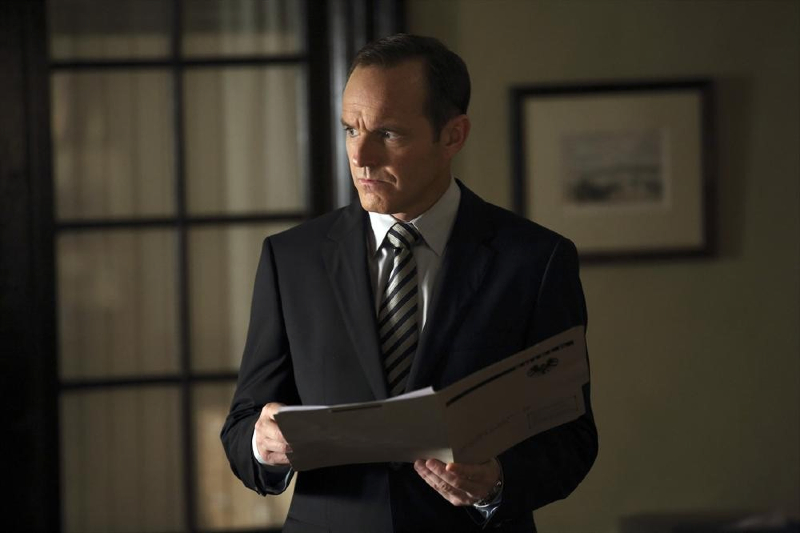 Apart from the pilot, it has been difficult to recommend Marvel’s Agents of S.H.I.E.L.D. The previous three instalments are a perfect storm of hackneyed direction, inane scripting and poorly executed action set-pieces. This week, S.H.I.E.L.D. isn’t much of an improvement, but Skye’s inevitable betrayal undoubtedly spices things up. In “Girl in the Flower Dress” we learn that Skye’s parents hold a larger place within the Marvel universe; and more importantly, it gives viewers more reason to care about her. While Skye’s (Chloe Bennet) allegiance keeps shifting back and forth, she remains the only character aside from Agent Coulson, who’s wrapped up in some bigger mystery.

S.H.I.E.L.D. assembles its fifth episode “Girl in the Flower Dress,” as Coulson and his team track down a pyro-kinetic. With his special ability, Chan Ho Yin, who’s been serving as a street performer, is captured by the mysterious organization known as Centipede. Shannon Lucio’s mysterious character returns as the key figure in charge, looking to find a way to stabilize the Extremis virus and create super-soldiers. Wanting to be remembered for his powers, Chan plays along, believing in a promise that the shady organization will turn him into a superhero, albeit with the terrible alias (Scorch). Unlike Mike Peterson (from the pilot), Chan’s uncontrollable rage forces Coulson and company to show just how far S.H.I.E.L.D will go in order to save the day. Unlike most superheroes S.H.I.E.L.D. will justify taking a life if they deem it necessary to protect both themselves and society in general. 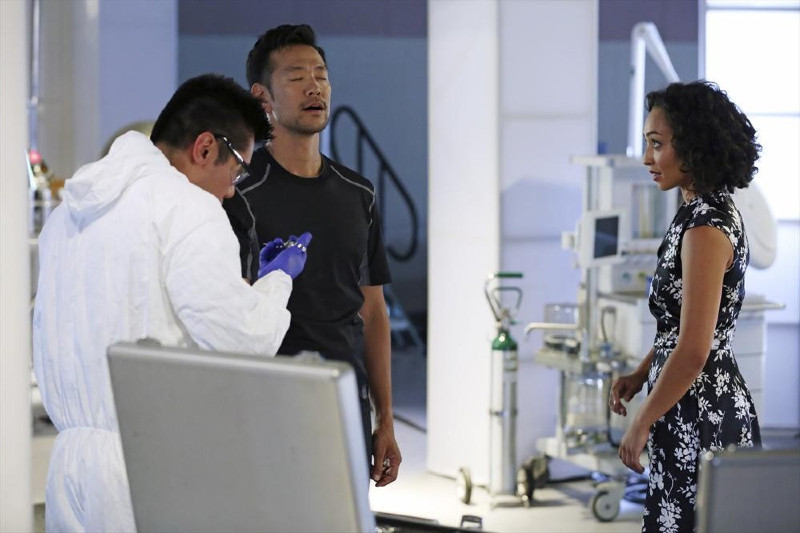 The closing tag adds a new layer to the shadowy organization. Centipede’s mysterious contact behind bars is asked to consult with The Clairvoyant – someone we assume will play a major role in the Marvel universe. In television, the term procedural specifically refers to a genre of programs in which a problem is introduced, investigated and solved all within the same episode. While procedural-oriented shows can be entertaining, they do have some limitations. These additional post-credits scenes have been the most enjoyable aspects of the series thus far, teasing at some surprises still to come, while connecting various plot threads. In a way, these tags add a new layer to the procedural, and are at the moment, the show’s saving grace. 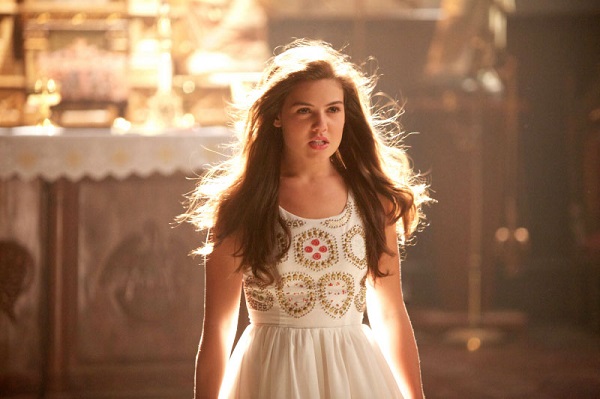 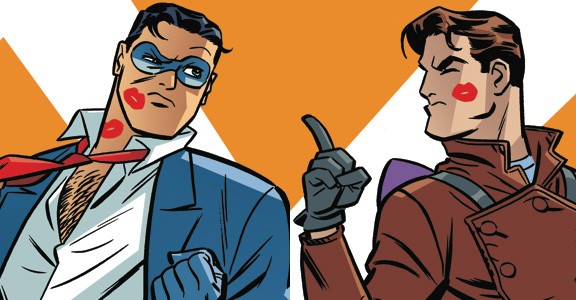