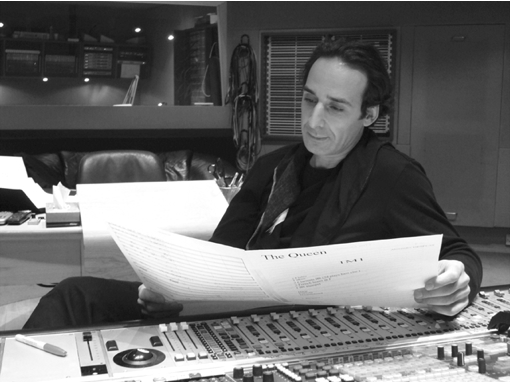 Everybody who listens to Sound On Sight Radio knows that I am a huge fans of movies scores and try my best to praise my favourite film composers while also promoting great movie soundtracks. In fact Sound On Sight has a column dedicated to soundtracks and another (Undertones) specifically to movie scores and composers. Well despite having two more months left in the year, the World Soundtrack Awards have already taken place and one of my personal favourite composers left with the top prize. Alexandre Desplat who composed the music to Tree of Life, Fantastic Mr. Fox, New Moon, Coco Before Chanel, Julie & Julia and A Prophet was named composer of the year for the second year running.

According toVariety, Desplat was named composer of the year for all his 2009 works since the award ceremony seems to always be lagging by a year. In other words fan favourite Hans Zimmer still has a chance next year for his brilliant score to Inception.

Polish composer Abel Korzeniowski was named discovery of the year for his work on A Single Man, which also picked up the public choice award, and John Barry known for his honourable James Bond scores (including the main theme song), received the World Soundtrack lifetime achievement award.

Among Desplat’s other scores released this year are Roman Polanski’s The Ghost Writer, Stephen Frears’ Tamara Drewe, TIFF festival winner, The King’s Speech and the upcoming Harry Potter and the Deathly Hallows: Part 1.