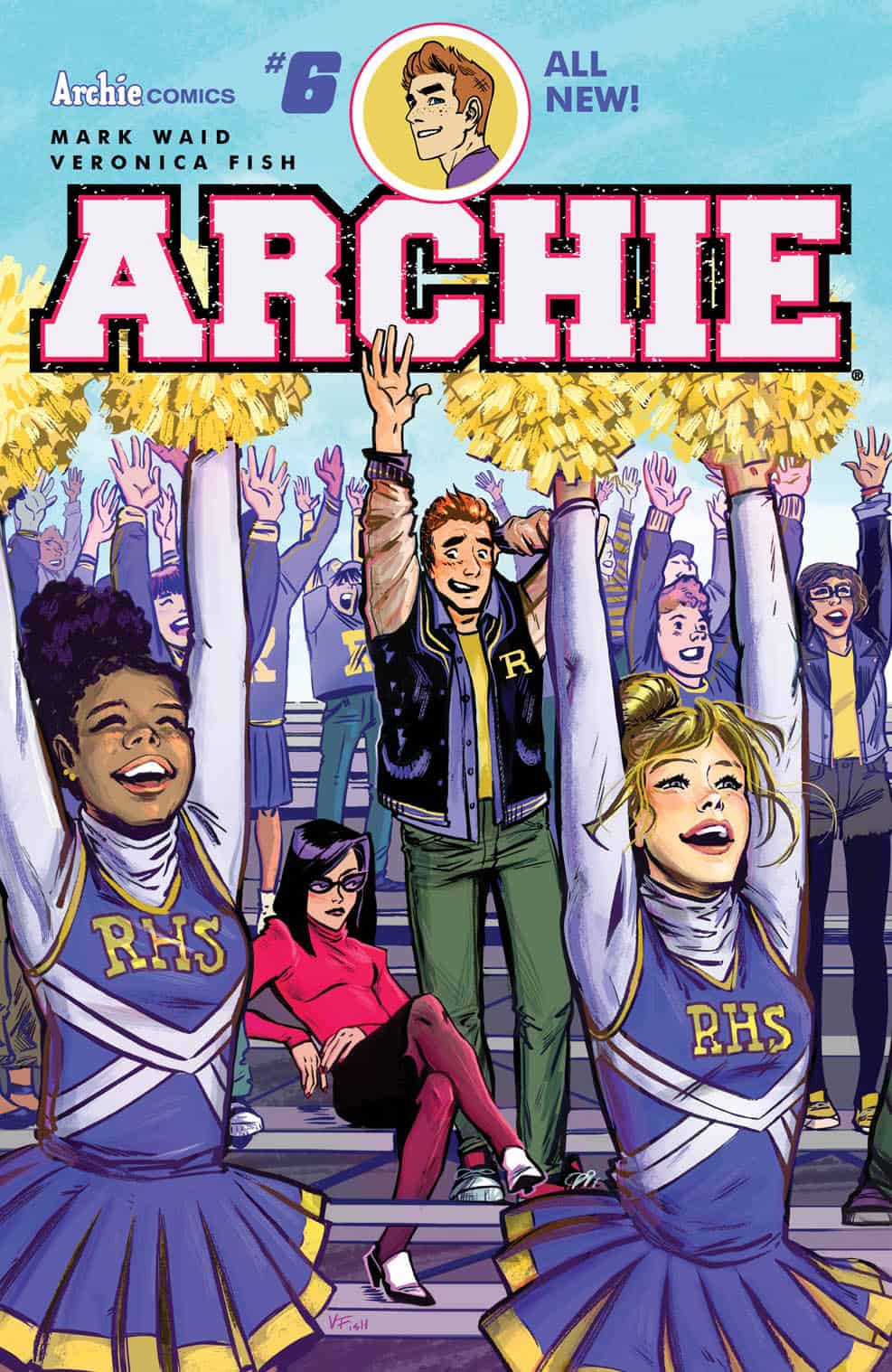 Well, if you’re Archie Andrews, it does.

The sixth issue of the all new Archie series picks up not long after the previous issue where Archie decides to take a friend break from Jughead and Betty when they tried to interfere with his relationship with Veronica just a bit too much. Despite the softball that resulted in Archie’s “routine concussion” being from one hell of a home run hit by Betty, the issue does a good job of pulling focus away from Archie and instead looking at other relationships. Betty hits it off with a boy named Sayid Ali and a woman named Toni Topaz carries Archie to the hospital after the injury. They’re not major players in the issue, but their introductions feel significant enough that it would be easy to believe Waid is playing a long game with them.

While Betty, Veronica, and Jughead flock to our main hero to check on our hero, most of the issue ends up being about Reggie trying to take his revenge on Archie for the fake ID incident in the previous issue. First by trying to get sweet on Veronica, and then trying to appeal to her dad by showing him an expose Reggie’s dad was writing about him. While this is an all-ages book, Reggie’s inability to take no for an answer still comes across as appropriately creepy and unsettling. Reggie may always be Archie’s main rival, but Waid is doing a good job of updating it for a modern age with modern implications. 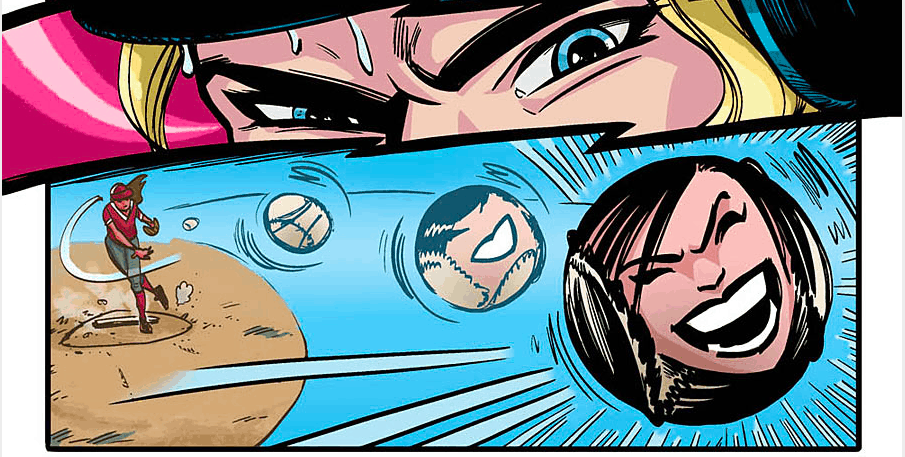 Another great thing that this series has been doing is pulling the curtain back a little on Veronica with each issue. This one in particular gives a bit more insight into the moments from the previous issue where we began to see that Veronica really does care about Archie. This one even reveals that she might even love him. While Veronica is way more spoiled and caustic, it has been fun to see just what kind of person she is under all of that.

This issue is Veronica Fish’s second issue as the main series artist after Fiona Staples’ three issue run ended and Annie Wu’s guest issue about the Lipstick Incident. Fish has been popping up all over the place lately, with guest art on Marvel’s Howard the Duck and Silk under her belt recently. Fish is a perfect match for this particular Archie book, keeping the same youthful energy as Staples, but mixing it with the edge that Wu brought to the table. Not to mention those facial expressions!
Archie #6 continues the new reboot’s streak of creating a modern and fun vibe for the series while still keeping to the core of the original series both in Waid’s writing and Fish’s art. While this particular issue does sometimes feel like it’s trying to cover too much ground at once sometimes, it does still move forward on a lot of fronts between Veronica’s relationship with Archie and Reggie’s general sleaziness. Does it also introduce a new love interest for Betty? Who can say right now, but that line is laid pretty hard currently.