All nominees have performed strongly during this years’ awards seasons, besides Bruce Dern, who is fabulous in dramadey Nebraska. Odds are that Ejiofor will walk away for his stunning turn in 12 Years a Slave, but after Gary Oldman was snubbed for his performance in Tinker, Taylor, Soldier, Spy (Jean Dujardin won Best Actor for The Artist), will another British nominee by ‘snubbed’ by BAFTA again? A part of me is biased, but I would really want Leonardo DiCaprio to walk away with the award – his performance in Wolf in Wall Street is a riot and after so many impressive performances gone unrewarded, he needs to have a trophy on his mantlepiece.

Blanchett and Bullock have dominated the Best Actress awards this year, but they have stiff competition against the sublime Adams and British heavyweights Dench and Thompson, the latter strangely ignored in this year’s Academy Awards.  Given her stunning turn in Blue Jasmine, Cate Blanchett looks like the frontrunner for Best Actress.

Brühl featured amongst this year’s nominees is a welcome inclusion, though whether his role is that of a leading role, rather than a supporting one, is debatable.  Between Cooper’s ambitious cop in Hustle, Damon’s conflicted Thorson in Behind the Candelabra and the raw talent of Abdi in Captain Philiips, Michael Fassbender will most likely win for his powerful performance as plantation owner Edwin Epps.

Considering the impressive calibre of talent in The Butler and her impressive number of nominations for her role, Winfrey’s nomination again draws comparison between BAFTA and the Academy Award.  There is one nominee in this category that has dominated this year’s awards; like Anne Hathaway last year, Lupita Nyong’o is the favourite to walk away with the prize and deservedly so for her incredible performance as the abused Patsey in 12 Years a Slave.

A category that also celebrates three Best British Film nominees seems a little biased.  Aside a handful of missing films that are as deserving (Nebraska, Wolf of Wall Street, Dallas Buyers Club), it is a tough category.  From the glitz and glamour of American Hustle, technical genius of Gravity and quietness of Philomena, 12 Years a Slave has raised the bar of British filmmaking talent (strange that it isn’t in Best British Film…) and would be a deserving winner. 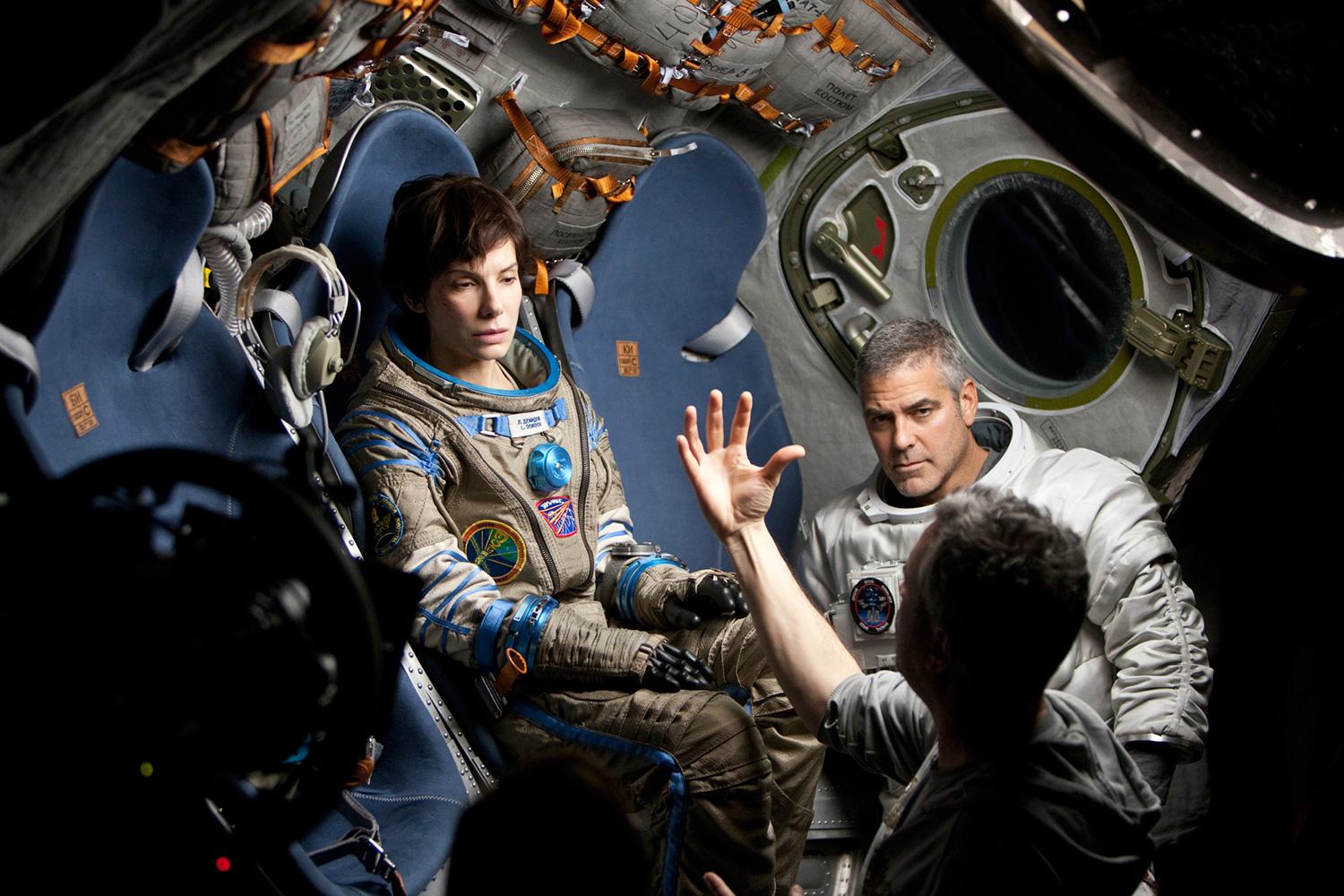 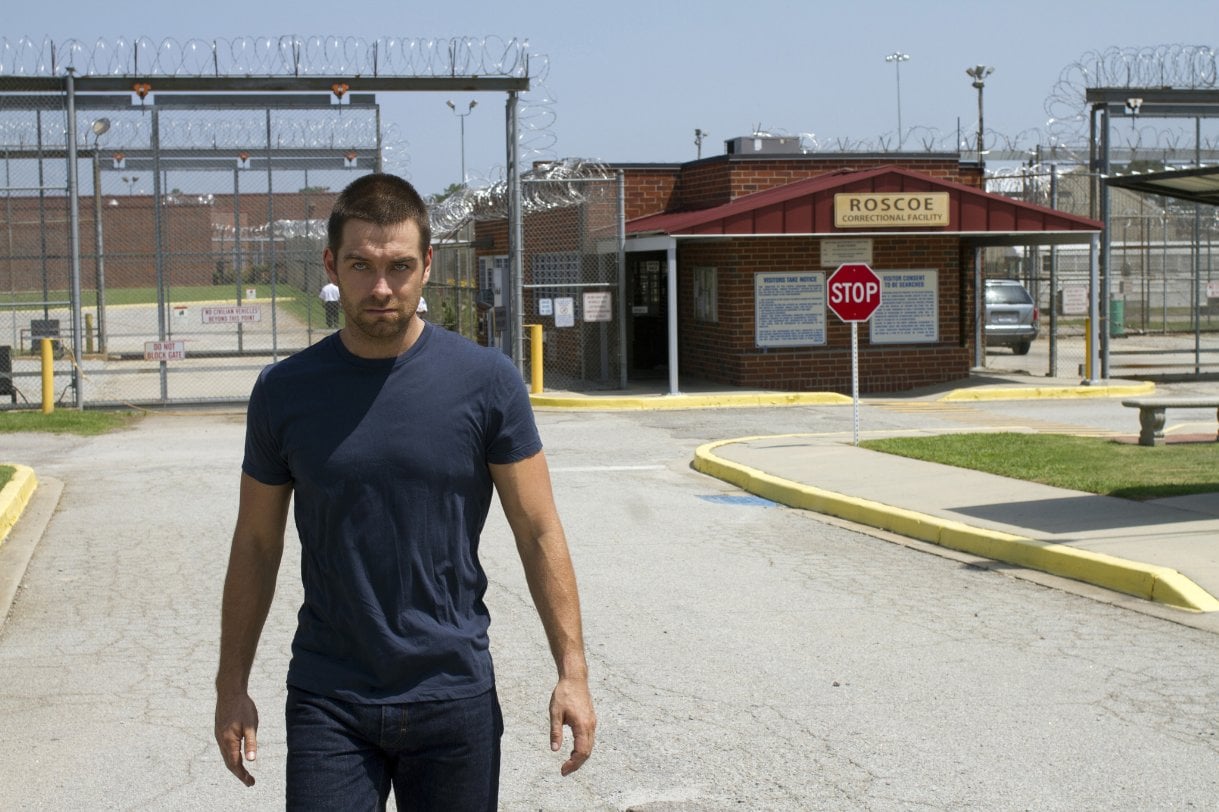