In this week’s episode, “Ocean View,” Norma shows more of her bitchy side, Dylan finds himself caught in the middle of a shooting, and Norman and Emma find clues that lead to a major discovery. For an episode so jam-packed with twists and turns, the highlight, as always with Bates Motel, rests on the way Norma manipulates Norman’s adolescent feelings. Recalling the pilot, Norman tells his mother, “We’re like two peas in a pod, there’s a cord between our hearts and we share the same blood.” Not much as changed since, and their relationship becomes increasingly more toxic, and thankfully for viewers, ever more fascinating. While his relationship with his mother hasn’t changed for the best, Norman no longer seems to be struggling to fit into his new high school; he has, count them, not one, but two possible love interests, and he and his older brother grow closer by the minute. In fact, “Ocean View” is the first episode in which Norman doesn’t show his darker side. Which brings us back to the million dollar question. Will the writers go down the same road as the movie, with Norman eventually murdering his mother and developing a split personality? With “Ocean View” things are looking good for young Bates, and compared to everyone else, Norman’s problems seem small. Dylan’s new best friend is shot in the neck, Norma is arrested for the murder of Keith Summers, Emma is heartbroken over Norman’s one night stand with Bradley, and Seth is busy covering up both his and Norma’s crimes.

With each episode, the biggest highlight is always found in the smaller, more intimate moments. Norman and his mother’s visit to the attorney’s office was by far the stand-out scene. Vera Farmiga’s line delivery couldn’t have been better timed – from questioning her lawyer’s age and expertise to her nagging frustration with her son. Freddie Highmore’s subtle physical gestures, be it reaching for a mint or not know how to exit the office, are comedic gold. For a show about a future serial killer, Bates Motel sure does a great job in injecting some much needed humour each and every week.

As per usual, scenes revolving around Dylan, his job and his co-workers remain the show’s least interesting aspect. This week however does bring more of Emma, a character who is always welcome, and deserves more screen time. Olivia Cooke holds her own against the always mesmerizing Highmore. In one scene, Emma begins to shed some tears when Norman mentions his affection for Bradley. It doesn’t last long, as the duo resume their search for the missing Asian girl, but in scenes such as these, the writers of Bates Motel continue to surprise. While the town of White Pine Bay seems a little artificial, the character relationships always seem incredibly honest, true, and realistic. Bates Motel continues to play with the desire to forgive Norman for what he later becomes. It isn’t that we identify with Norman despite now peeking into his past, but we do feel sorry for him: his loneliness, his sad loyalty to his insane Mother, his mental state, his lonely existence.

See also  Bates Motel, Ep. 1.04: "Trust Me" functions perfectly on its own terms, without any knowledge of Hitchcock's masterpiece

The hit and run was well executed, leaving me to fear for the well-being of the stuntman.

Things move fast in Bates Motel. Five episodes in and everyone is already aware of who is kidnapping the young Asian girls.

No sign of Sheriff Romero this week, which is a little odd considering the episode begins with Norma in prison.

I have to make my review short this week but don’t forget to tune in to our Bates Motel Podcast. New episodes are released every Tuesday night. 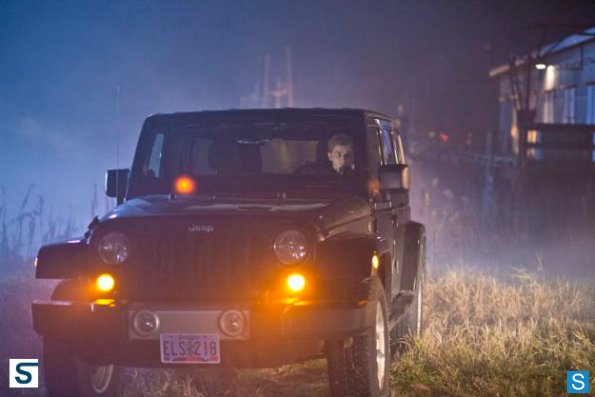 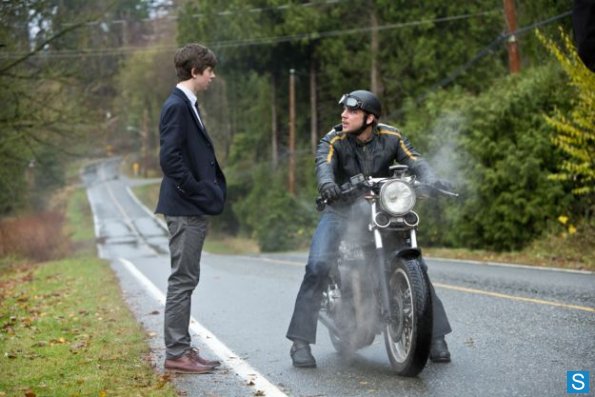 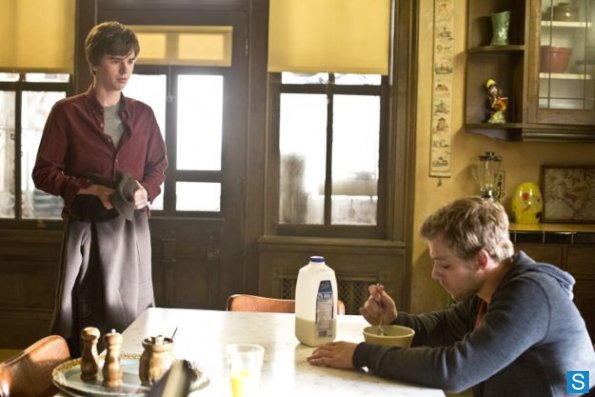 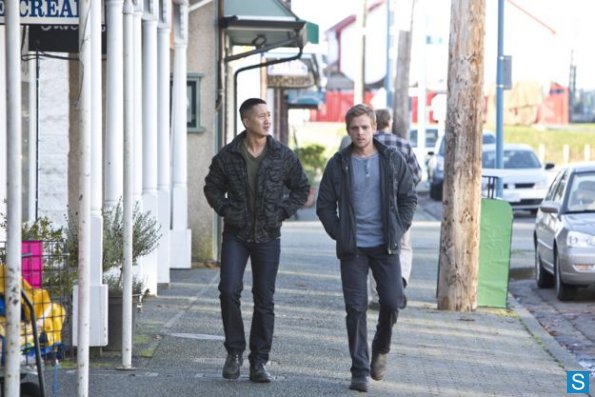 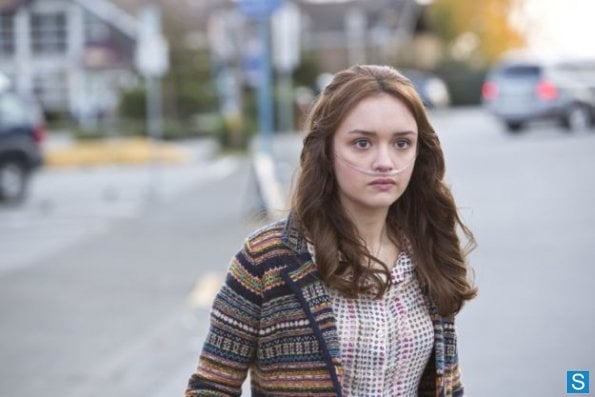 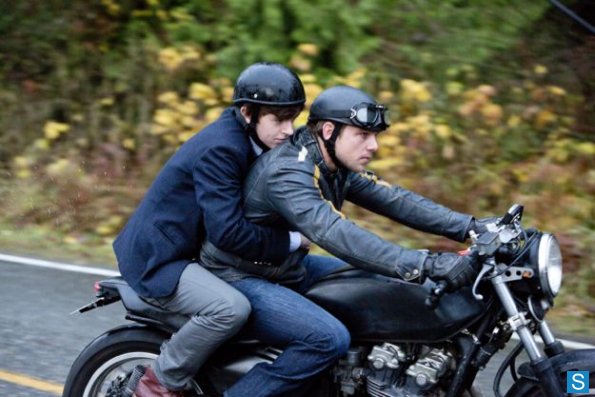 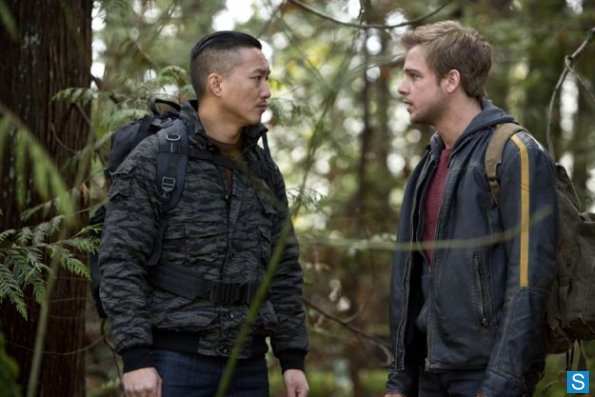 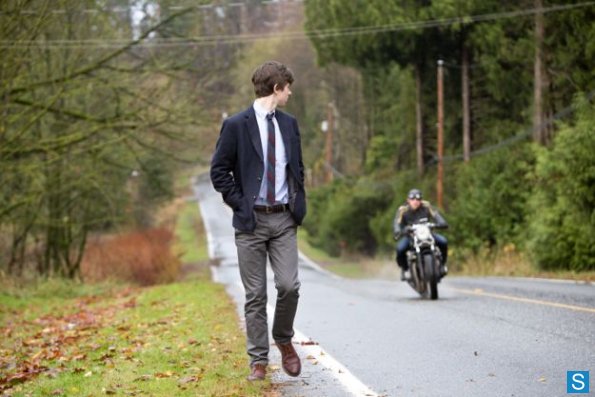 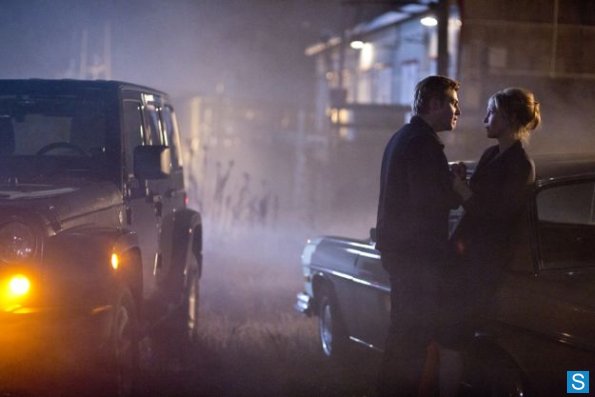 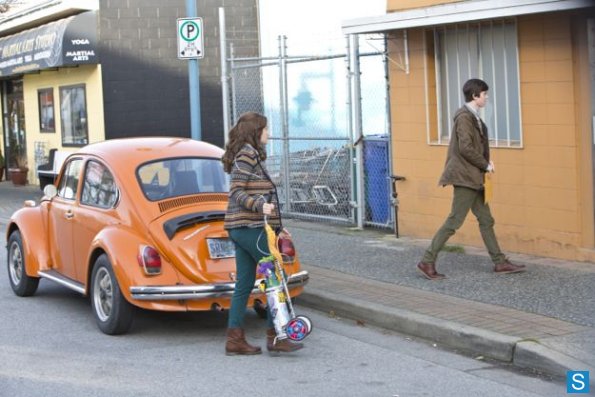 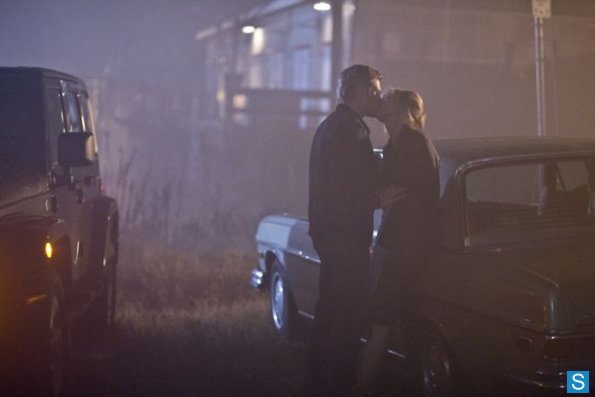 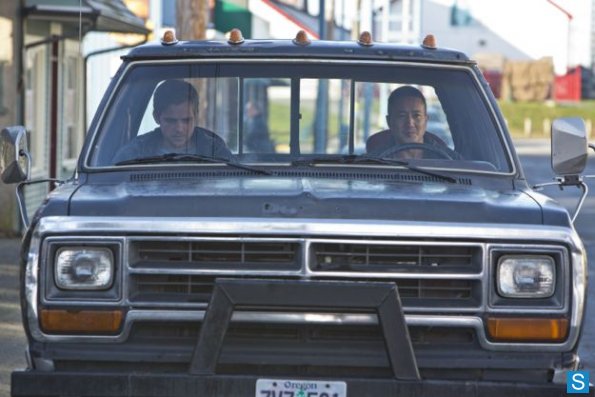