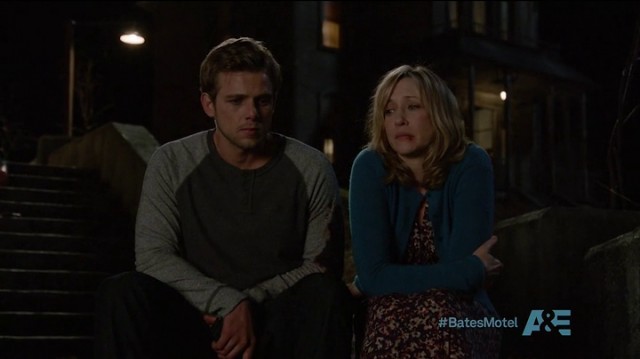 (Note: I’m filling in for Ricky this week – he’ll be back next Monday night with his review of ‘The Man in Number 9’. You can usually find my musings on Bates Motel and other shows at Processed Media).

Well, I certainly didn’t expect Bates Motel to deal with Shelby and the Asian hookers until the end of the season, so it was a nice surprise to the show not waste any more time and get down to business with him. In that sense, ‘The Truth’ is one of the more entertaining episodes of the show so far, full of campy moments and references to its iconic prequel – but it’s so overloaded with elements of plot, it loses just about every character except Norma and Norman in its path, and leaves me wondering if the events would’ve been better served over the course of multiple episodes.

I like a show that doesn’t beat around the bush – and when Dylan took Norman back to the boat the beginning of the episode, I certainly didn’t think there would be anything of consequence happening in the episode. But getting rid of Keith’s belt turns out to be the smallest problem in the Bates family when Shelby finds Asian Sex Slave (I capitalized it because she has no real name) and starts pointing guns in people’s faces. Insanity ensues, and Norman ends up in one of his trances with his face bashed into the wall, while Dylan deals with a gunshot to his arm and Shelby with the bullets in his chest and head (spoiler: his luck isn’t so hot).

As if that’s not enough, Norma finally reveals why she’s so protective of Norman, and those threatening his mental state; turns out Norman killed his father after all, smacking him in the back of the head with a blender so hard it killed him. That’s why Norma was in the shower when Norman found her, and that’s why she’s been covering up Norman’s tracks ever since, doing whatever she deemed necessary to protect a child that’s clearly a little off in some ways.

I like where the episode ends up – but things are moving too fast, and it feels like too much is stuffed into the bullet-riddled final act of the episode. Most other non-Bates elements are thankfully pushed to the side – Bradley’s nowhere to be found (as is Romero), and Emma is dismissed early with some blatant lies from Norma – but even with only four characters, there’s too much to get to at the end, so the first half doesn’t spend enough time setting things up.

Norman’s father Sam (or Shelby, in his own way) doesn’t even get the chance to be a real character – he’s introduced as a stereotypical abusive husband, dead before we can have any sort of insight into why Norman snapped the way he did (outside of love for his mother). Also, Dylan’s barely acquired an apartment (hasn’t even moved in yet) before he’s forcing Norman into moving in with him, though that may have changed now that he knows what Norman’s capable of. For a show so willing to take things slow until this week, you’d think some more time would be invested in these two integral plot threads – instead, we get a long, ridiculous and entertaining horror sequence, as an injured Shelby limps around the house, trying to hunt down the Bates family.

I’m fine with those scenes – even when Shelby survives a bullet to the face to walk down some of the steps in front of the mansion – because they add to the campy atmosphere this show slips in and out of at different points of every episode. But with Shelby dead and Norman’s instability revealed to his brother, I wonder where the show can go from here when it has to bring the other characters back into the fold, and deal with the fallout of Shelby and the still present sex slave trade going on in White Pine Bay. ‘The Truth’ is enjoyable, but where does it go from here, and how does it remain interesting without becoming absolutely ludicrous?

– “I loved you! I would’ve taken care of you!” These are the kinds of lines I won’t miss with Shelby dead.

– why did Norma bring Shelby down to the motel to have sex? So she could avoid raising suspicion by bringing him right to the thing she’s trying to hide from him? That’s just stupid.

– Is Sheriff Romero still around?

– I love how the gunfight was shot in the house, from the gunfight on the first floor to Shelby walking up the stairs.

– Jere Burns will join the cast next week; who is he playing? No idea.

– Emma asks about the police about 14 times more than the scene needed. We get it: Norma’s lying to her.

– Dylan’s boss sees promise in him, because after a week of working for him, he ran over a man who killed his co-worker. Now he’s working above somebody who’s been employed in the weed trade/sex slave business for 23 years. Let’s all roll our eyes together here… and now counterclockwise …

– Dylan to Norma: “You can wipe that lipstick off.”

Don’t forget to tune in to our Bates Motel Podcast. Our next episode will be released Wednesday night. 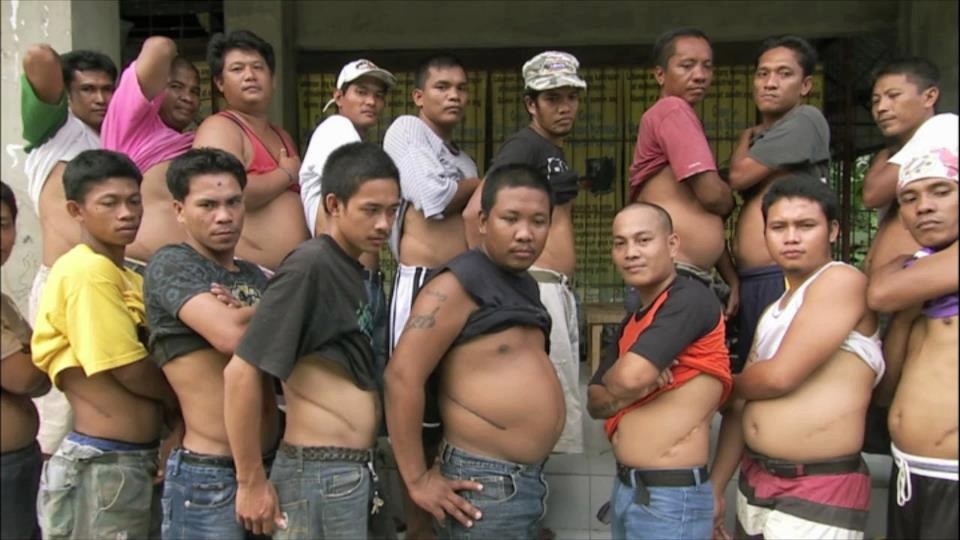 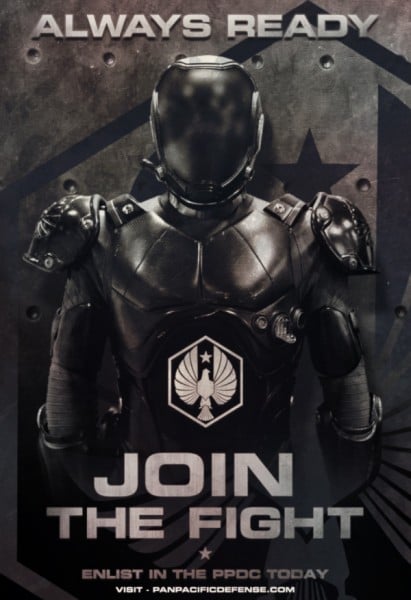