One of the constant problems Tate and Winter have encountered over the course of the series is how to balance staying on the run with Bo’s desire to help people in need. Previous attempts to juggle both have put one or more members of the team perilously close to authorities, leaving them scrambling from the clutches of police. This week’s episode brings Tate and Bo to their closest brush with the law to date, as they race to save Agent Ferrell from impending doom in a compelling episode that makes some major character shifts.

Getting a look at Skouras’ increasingly unhinged state is a fascinating aspect of this week’s episode. As the last few episodes have shown, Skouras has been feeding a steady diet of lies to practically everyone, from his questionable dedication to peace whilst working with the government to weaponise the subjects of Orchestra to the presence of a second facility. While it’s unclear what Skouras’ true intentions are, it’s obvious that everything rests on Bo, and the longer Skouras is unable to catch her, the more erratic his behaviour becomes. With his attempt to shoot Winter and his mind-wiping of Zoe this week, Skouras is rapidly alienating anyone who could stand as an ally with him in coming times. It will be intriguing to see how this affects his future relationships. It’s possible the punishment and removal of Zoe may squash any possible dissent in Orchestra, but it may also solidify the thoughts of others who agree with Zoe about Skouras’ mental state. Despite the loss of Zoe, this incident is likely to gain Winter some new confidantes in Orchestra, individuals who may now clearly see what he is trying to shield Bo from. It will also be worth keeping an eye on the other residents of Orchestra to see how they react. Individuals like Sean have relied on Skouras to steer them and their friends along the right path, even choosing to kill because Skouras asked them to. Zoe’s removal, however, is likely to cause some of them to turn against him, especially coupled with Winter’s escape. How they respond is likely to determine Skouras’ fate.

Watching Ferrell and Tate work together is another memorable aspect of this episode. While Ferrell has clearly had her doubts about what the FBI and Skouras have been telling her about Bo and Orchestra, she has yet to hear the other side of the story, which has left her with only one course of action. Talking to Tate and getting a good look at what Bo can do this week goes a long way towards giving her a look at the other side of the fight that she is involved in. With Tate and Bo now responsible for saving the life of Ferrell’s daughter, how she reacts to them going forward should be promising. While she is no longer actively pursuing them, she is aware that Bo and Tate are clearly forces for good and it’s likely that this will lead her to dig further into Orchestra and its relationship with the government. Even if this doesn’t bring her over firmly to the side of Winter and co., the combination of Sasha’s life being saved and Orchestra’s shady nature may make Ferrell a reluctant ally, which would undoubtedly be helpful for Winter and his group when trying to escape the rest of the FBI and Orchestra. It will also be worth keeping an eye on Ferrell to see if she tries to go after Orchestra, especially if she sees what they’ve done to Zoe and compares it to what Bo and Tate did for her. The potential of Ferrell being a new threat to Orchestra is an exciting one.

Overall, this is a strong episode. The removal of both Zoe and Ferrell are major blows for both sides, particularly Bo and Winter, as it not only cuts off their source of information within Orchestra but also removes a vital pipeline for supplies the group might have needed for Bo. The loss of Ferrell, on the other hand, while perhaps not appearing as such a major blow to Skouras and Orchestra, is nonetheless a turning point for them. Particularly with Ferrell now believing that Tate and Bo may be the right side to be on in this fight, it might be a matter of time before agents who are loyal to her start taking themselves off the hunt for Bo as well. Given Skouras’ current paranoid state, it will be worth keeping an eye on him to see if he lashes out at Ferrell for leaving the hunt, and how Ferrell and the government reacts to any potential outburst. Dani continues to be a fascinating aspect of the show, and her attempt to curry favour with Skouras by betraying Zoe has the potential to lead down many avenues. If Dani is desperate for a place to truly call home, she may be inclined to remove any and all perceived threats the way she removed Zoe. This does not bode well for the likes of other Orchestra residents, or Skouras himself, as it’s still unclear what makes Dani afraid that her stay at Orchestra will be cut short. On the other hand, if she sees the removal of Bo as the only way to guarantee her stay, Dani may present the biggest threat Winter and his team will have to face, especially since she’s nearly as powerful as Bo and Winter is unfamiliar with her. What direction Dani does go down, and how Skouras reacts to her as well as the shifting circumstances around him, will be worth tuning in for over the rest of the season. 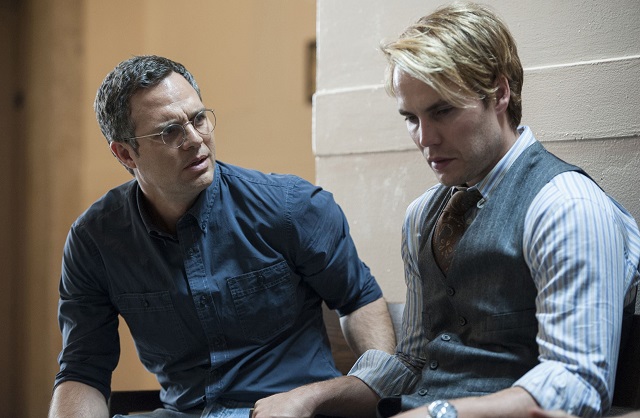 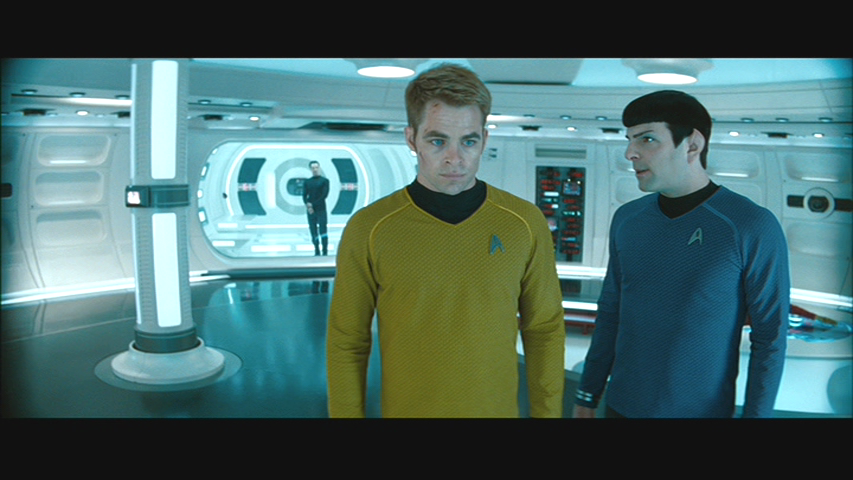