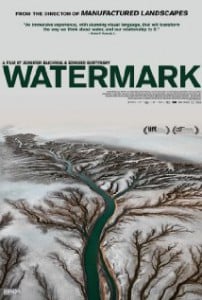 The opening minutes of the new documentary Watermark promise something that sadly never comes to fruition. First, we see rushing waters, possibly from a distinctive waterfall, for at least a minute, if not more. Then, there’s a smash cut to the desert that was once the Colorado River; these are hypnotic, lulling, and somewhat disturbing shots of nature in extreme opposition. These early moments recall the excellent documentary Leviathan, which is ostensibly about the North American fishing industry, but is so intentionally context-free and unnervingly shot that it feels more like a horror film. Roughly half of Watermark is as context-free as Leviathan, relying primarily on the visual impact of its content; unfortunately, the other half tries and fails to fill in the audience with detail upon detail.

The basic concept of Watermark, co-directed by Jennifer Baichwal and Edward Burtynsky (the latter of whom appears on screen a few times), is to depict the massive and truly indescribable impact that water has, and has had, on global society. Even if we may initially think this is essentially an obvious idea—how could water not have an impact on the world?—the way in which it’s presented visually is fascinating. Baichwal and Burtynsky, for all of the mistakes they make in attempting to ground each vignette with context, exert a pull over the audience when they let the camera do the work and eschew talking-head interviews. All the way to the end credits, which are superimposed over a lengthy shot of a rushing river as it winds around a mountain, Watermark looks beautiful and in many moments, has a creepiness to its lush imagery. The less we know about what we’re seeing, the more foreboding there is in these images. 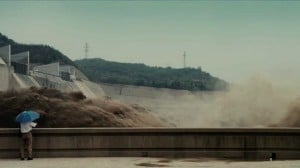 The problem, then, is twofold: Watermark not only wants to educate its audience in between its hypnotic presentation, but it also wants to span the globe via water in just 90 minutes. Before the opening title shows up, the first section, focusing on how the Colorado River was once a gorgeous body of water and is now desolate and dry, begins. But we’re soon off to Asia, Europe, and even the fountains at the Bellagio Hotel and Resort in Las Vegas, Nevada. In between, there are talking heads with Burtynsky as well as other scientists; though they make interesting points, such as a late-stage commenter who states that without water, there would be no way for this conversation or film to even exist, there’s little time to go beyond the surface.

It’s, of course, possible that a film could exist balancing striking natural imagery and educational impact. But Watermark is merely an hour and a half long (and that’s including the five minutes of end credits played over that aforementioned long take of a river), and far too little of it is dedicated to the verbal instead of the visual. Unlike Leviathan, the shots here are not as deliberately off-kilter; the camera isn’t placed sideways, for example. But there’s a welcome patience in much of the cinematography and editing, contributing to the uneasy tone throughout. That said, if Watermark was solely a visual experience, it would be a much more fulfilling film than this sometimes messy blend of education and immersion. 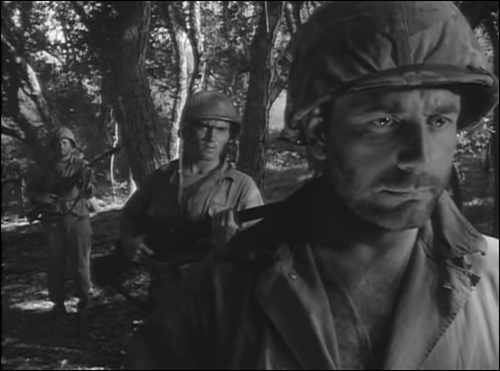 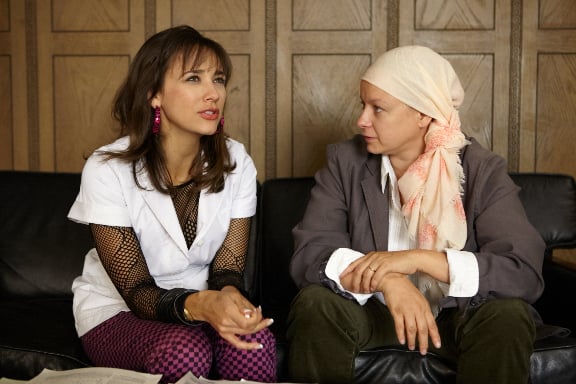