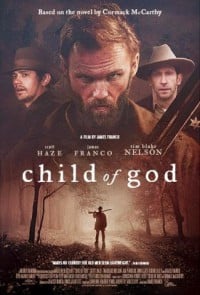 Many artists share their beauty with the world. They know what they want, they follow their hearts, and they proudly display their work for all to see. To call James Franco an artist is fairly appropriate. He has a unique style from his acting to his directing to his writing. The man definitely has a lot to say because it seems as though he’s somehow involved with every movie that gets released these days. His latest film Child of God (which he directed and co-stars in) is a dark and very disturbing look at a man living on the edge, and on the brink of absolute madness.

Child of God follows Lester Ballard, a mentally unstable drifter who roams the woods of rural 1960s Tennessee. He is played eerily brilliant by Scott Haze (Post, Prey 4 Me) and in Lester’s struggles to survive, he is met with resistance from the local sheriff played wonderfully by Tim Blake Nelson (O Brother, Where Art Thou?, The Incredible Hulk). Lester is a simple man but his way of doing things is far from normal. His behavior is unorthodox and while he hopes to connect with people (especially women), he is sadly, unable to do so. His animalistic behavior can sometimes be justified but when he descends into murder and necrophilia, local law enforcement are forced to intervene.

James Franco wrote the screenplay for Child of God, adapted from Cormac McCarthy’s novel of the same name. The film, like the
book, is divided into three parts with each segment tracing the psychological decline of Ballard. There is little dialogue in the film since the main focus is on Ballard and his isolation from society. Haze knocks it out of the park with a deeply layered performance full of raw, unbridled emotion and it’s scary how real Ballard seems. He is a degenerate for sure, but at the same time one can’t help but sympathize with the man. He just wants to survive and connect with people on some level, and in many of his attempts to do so, he is met with fear and sometimes violence. 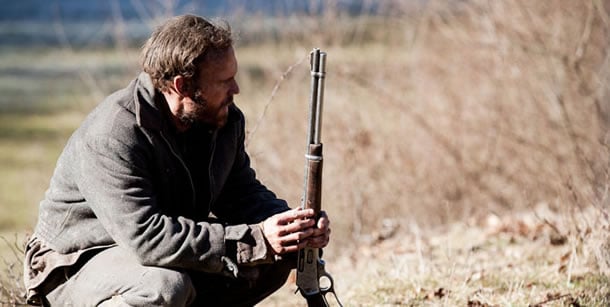 The camerawork in Child of God is shaky at times and understandably so because Ballard spends much of the film trekking through the woods. The film is basically like Cast Away but in the woods and with a necrophiliac instead of Tom Hanks. The themes of loneliness, isolation, and survival are fully explored in Child of God and it’s just chilling how good Haze is. His physical appearance is ragged. He is dirty, complete with unkempt facial hair, and a stare that is simultaneously spooky and sad.

Franco’s work here is pretty solid. He has put together a film that will probably repel some viewers but that’s what art does sometimes. If everyone appreciates the film, then what’s interesting about that? Art needs to inspire debate and Child of God is a film that will most likely, churn up some negative emotions. It’s just nice to see Franco has matured since his Spider-Man days. 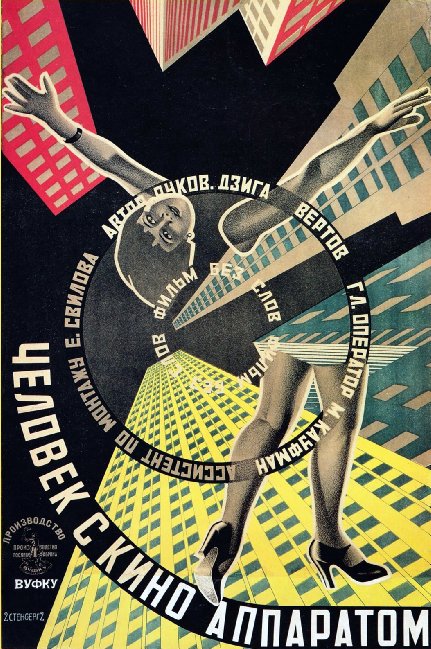 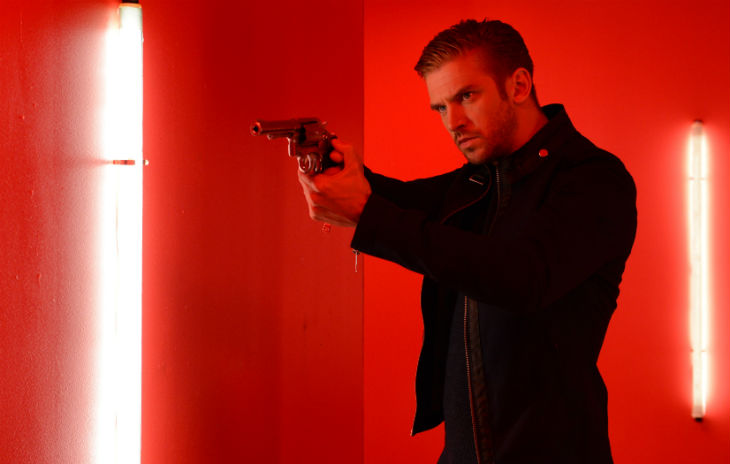