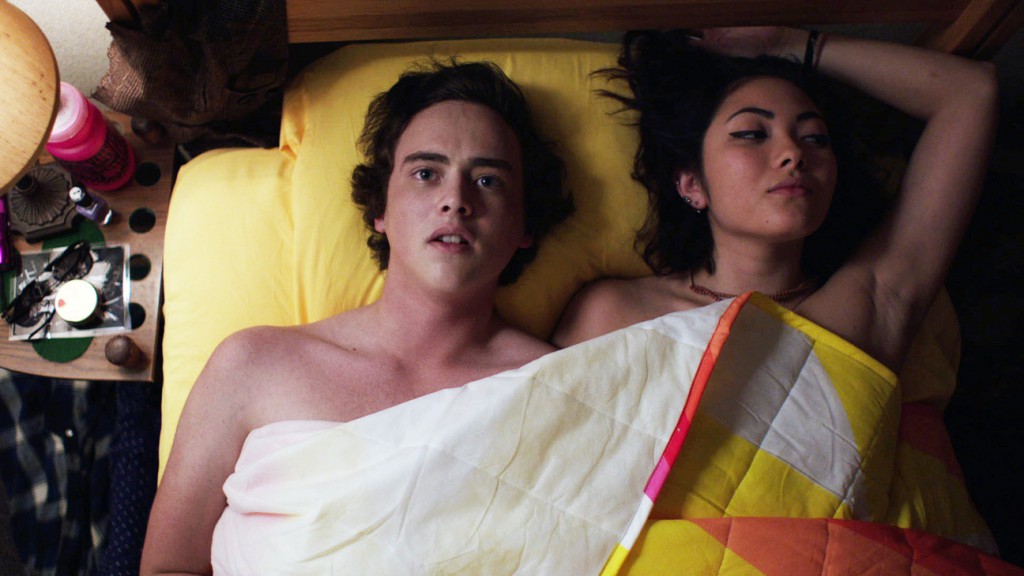 You can’t win ‘em all. Sometimes the challenge with a film festival, as opposed to say a music festival, is that not everything you see will be good. Sometimes you may decide it just wasn’t for you, and sometimes you wonder why they even decided to choose that film in the first place.

The Young Kieslowski was this year’s dud. It broke the rule I held that there are no romantic leads named “Brian”, and if there are fictional Brians they end up writing term papers while everyone else gets paired off with Molly Ringwald and Ally Sheady. And yet it doesn’t help that Brian Kieslowski is remarkably repellent.

Hardly an edgy sex comedy on par with any college-aged romp you can imagine from the last 10 years, and trying desperately to be a mix of Ferris Bueller, Juno and maybe a dash of 500 Days of Summer, Kerem Sanga’s film tells the story of a nerdy college freshman looking to get laid but who ends up getting a girl pregnant with twins. He’s so non-committal and weasely that after stumbling out of her apartment and trying to pass out in a campus fountain immediately upon learning the news, he mumbles his support for her decision but secretly has no idea what he wants, compelling him to sleep around, lie to his girlfriend’s face and abandon her on a street corner.

That The Young Kieslowski fails at trying to redeem Brian as a likeable guy just panicking and still trying to do the right thing is the fault of a thin screenplay offering no depth or real character development. We see Brian practicing karate, but we know nothing about his or his girlfriend’s other interests. He quotes Isaac Newton once via voice over narration as though he’s deeply profound, but the film is more platitudes than philosophy. His mother is dying of cancer and he claims he thinks about death frequently, but that’s about all we hear on the subject. Even the moment at which Brian and Leslie fall in love is missing; they get no real moments of chemistry, instead replaced by more narration professing that it happened. You truly wonder what Leslie sees in this guy other than that he’s there.

Sanga would do better to grapple with Brian and Leslie’s naïveté, innocence and lack of preparedness at handling kids than drawing a broad sketch of how a hapless virgin might act in this situation. 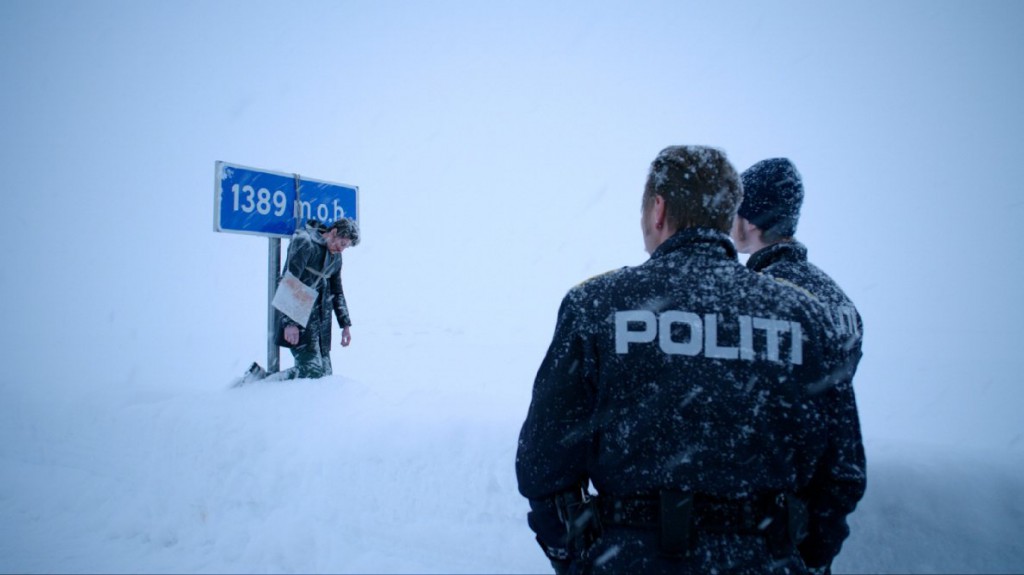 What’s funnier about film fests is not that some are just bad but that you could do the weirdest double feature about any given night. My second film was a black crime comedy from Norway called In Order of Disappearance. Stellan Skarsgard plays the Liam Neeson Taken role as an aging, soft-spoken badass seeking revenge after his son is murdered.

The twist of the film is that it’s really a bleak, deadpan, absurdist comedy about how odd these gang wars are and how this group of characters truly has no place being in one. After each death, a title card flashes the character’s name along with a symbol of their faith, like a Cross or Star of David. It seems oddly solemn at first but gradually grows into a bizarre punch line.

The characters talk about their goofy nicknames, like Wingman, inspired by Top Gun. They continually confuse their Serbian enemies for Albanians. They even discuss the pleasures of Norwegian prisons (great food, and no rapes!). It all dryly colors this otherwise grim, violent, and wintery looking film into something absolutely peculiar and unique.

In Order of Disappearance is the kind of film you might only see at a festival, and it’s so weird and polarizing that it’s one you’ll appreciate much more. 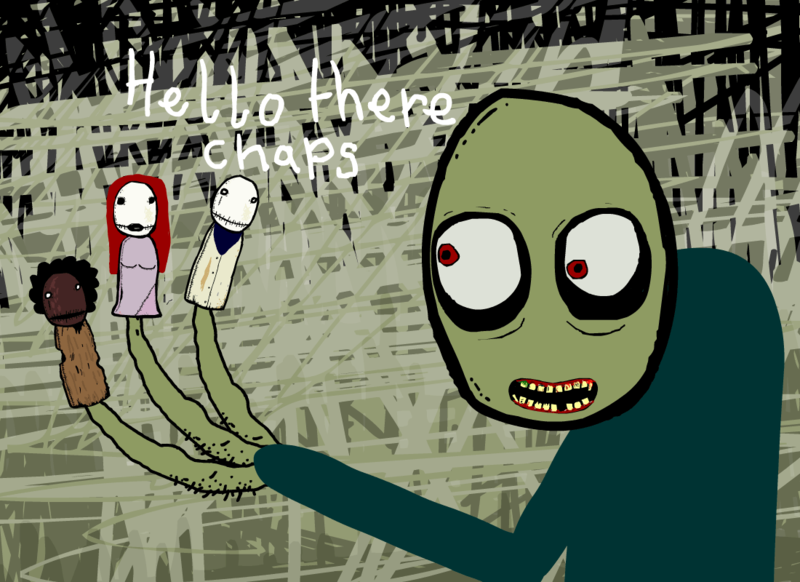 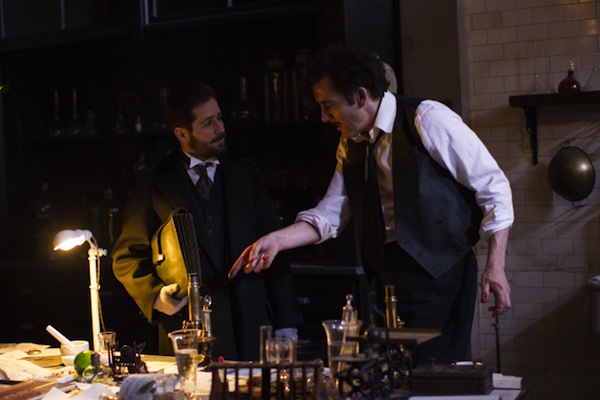