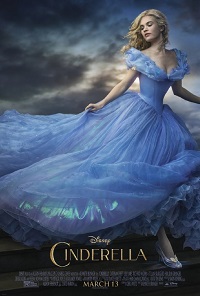 Cinderella is a refreshing callback to the unabashed costume epics of the past, when story and aesthetic held equal sway over ambitious filmmakers. Director Kenneth Branagh and his production team luxuriate in breathtaking sets, opulent costumes, and impeccable special effects while still keeping the old-fashioned story of courage and kindness at center stage. Yes, it would have been nice to see a little more cellulite and gumption from our heroine, but it’s hard to complain about a movie that so thoroughly delivers on spectacle and heart. Lush, extravagant, and painfully earnest, Disney’s Cinderella is a worthy adaptation of its classic predecessor. In fact, it’s quite wonderful.

The live-action adaptation of Cinderella doesn’t try to re-invent its cartoon cousin so much as give it a little tweak. Most of the musical numbers have been removed, though there are subtle refrains from “Bibbidi-Bobbidi-Boo” during Cinderella’s domestic toiling. There is an added emphasis on the romance between Cinderella (Lily James) and Prince Charming (Richard Madden), as they now share a brief ‘meet-cute’ in the woods before their fateful encounter at the ball. Each character is fleshed out a bit more, too, from Cinderella and Prince Charming’s doomed fathers (Ben Chaplin and Derek Jacobi respectively), to the Grand Duke (Stellan Skarsgård), as he tries to protect the throne from opportunistic commoners.

Otherwise, the familiar tale unwinds without unnecessary flourishes. The young Ella is dubbed Cinderella by her wicked stepsisters, Anastasia (Holliday Grainger) and Drizella (Sophie McShera), who are goaded on by their conniving mother, Lady Tremaine (Cate Blanchett). When the call goes forth that Prince Charming will select his next bride at a grand ball, Cinderella fears she will miss her one chance at true love. Luckily, Cinderella’s Fairy Godmother (Helena Bonham Carter), along with some friendly mice and a curious goose, intervene to level the playing field. 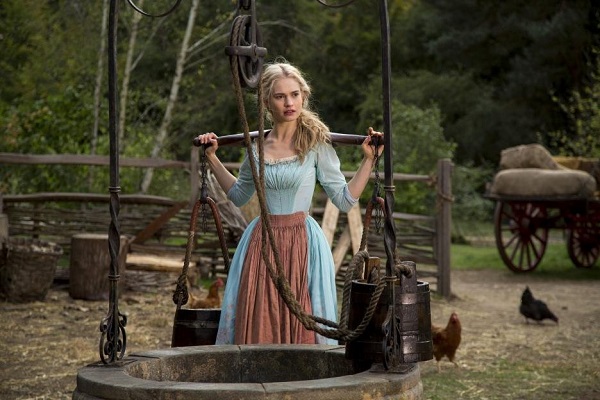 Walt Disney Pictures is to be commended for trusting modern audiences to connect with the seemingly antiquated storyline of their 1950 animated classic. Rejecting previous director Mark Romanek’s darker vision for Cinderella, Disney hired Branagh to restore the innocence and light that made Charles Perrault’s fairy tale so captivating. The resulting film will awaken feelings of nostalgia in older viewers, while seducing younger audiences with its lush and imaginative visuals. Thanks to computer-generated wizardry, a quaint scene like the transformation of Cinderella’s golden carriage becomes a rollicking adventure along treacherous mountain slopes. Even Cinderella’s traditional blue gown shimmers in the foreground of every scene, as if she might spin off the screen at any moment. This might not look like your grandmother’s Cinderella, but it’s a spiritual match that still has a place in today’s jaded world.

Cinderella is a dazzling visual exhibition that produces one breathtaking set piece after another. Top marks go to production design, art direction, make-up and the exquisite costumes of Sandy Powell. It’s a pleasure to see such slavish attention to detail, where a few random spools of thread add a dash of color to the periphery, or an unseen pond is magically reflected on the stones of some ancient overpass. And when the larger sets are finally revealed, such as a long-forgotten attic or a ballroom filled with spinning dancers, they dictate not only the aesthetic of the piece, but the tone and texture of the themes, as well. It’s an immersive experience, beautifully photographed by cinematographer Haris Zambarloukos, and rendered without irony by Branagh. 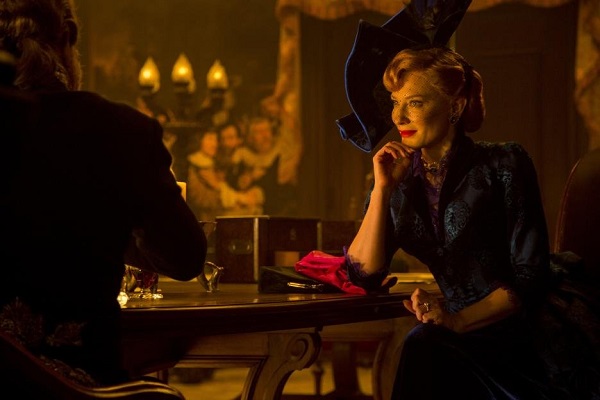 Chris Weitz’ script (working from an earlier draft by Aline Brosh McKenna) overcomes the problem of familiarity by trusting Branagh and his crew to hide the obvious seams. Characters like Anastasia and Drizella may offer little more than comic relief, but Powell’s costumes and Branagh’s framing keep them interesting throughout. Weitz makes the romance more relatable by humanizing the Prince with a self-effacing streak (“I’m an apprentice, of sorts”). Most of the liberties taken with the source material add depth and texture to a traditional story that’s long on theme and short on substance.

There isn’t much time for individual actors to shine, but everyone does a convincing job playing their part. It’s foolish to expect anything less than perfection from Blanchett, and she delivers stunningly in a role that might have easily degenerated into campy nonsense. With a tilt of the head or wrinkle of the brow, Blanchett conveys every emotion neglected by the written page. Madden, too, does a fine job making the Prince more than a caricature of female wish-fulfillment. His final scenes with the dying King are particularly strong. As Cinderella, Lily James certainly looks the part, and the camera loves her, but she’s limited within the archetype of purity and goodness. 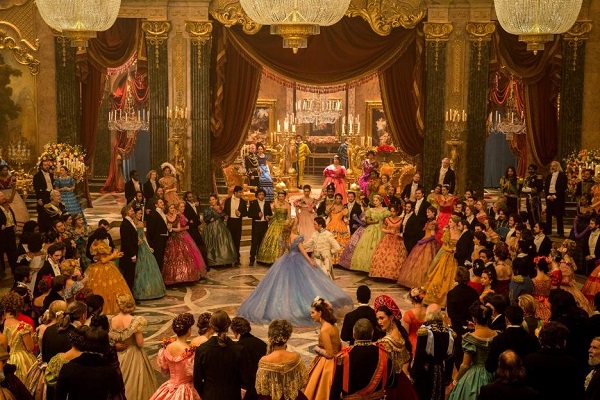 Therein lies the biggest flaw with Cinderella; the question of whether this character is someone to which young girls should still aspire. Cinderella, the prototypical “powerless female” waiting to be rescued by her dream man, is terribly out of step with modern ideals of empowerment and self-reliance. Worse still, her ‘Barbie Doll’ proportions raise serious concerns about body image. No doubt, Cinderella’s breathtaking gown includes a corset, but James is still shockingly (and unattainably) thin. These romanticized images of a waifish maiden are bound to resonate with impressionable girls, perhaps to their detriment.

It’s this old fashioned sensibility, however, that makes Cinderella such a delightful aberration from other films. Rather than re-writing history, Branagh and his crew have re-imagined this classic, lovingly crafting each detail with practical sets and cutting-edge technology. It’s a feast of image and sound that mercilessly preys on your emotions. Perhaps it’s too soon to call this latest iteration of Cinderella a classic, but if the slipper fits… 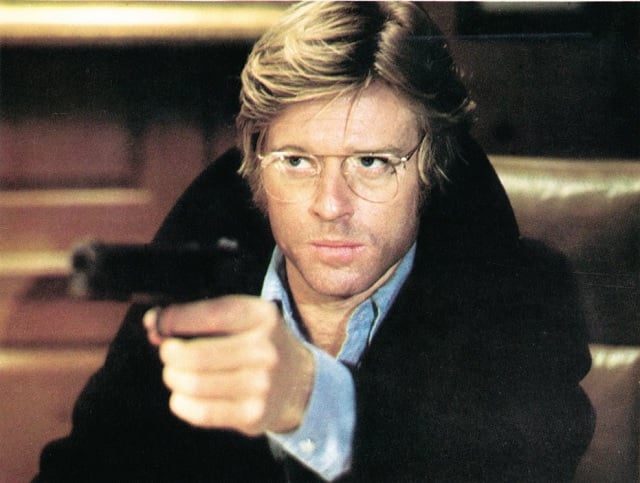